Senator Al Franken has resigned from the US Senate today.

Franken’s resignation comes after dozens of Democrat senators finally told him to step down for his decades of sexual abuse that was caught on camera.

Hypocrites like New York senator Kirsten Gillibrand, who was best buddies with Bill Clinton and now is appalled by Al Franken, shows that calls to remove Franken have nothing to do with ethics, but everything to do politics and opportunism.

However disgusting Franken’s documented instances of abuse are…Tucker Carlson warns viewers that due process is still a must when anonymous accusers bring a charge against the accused.

SEX IS ALWAYS THE BEST COVERUP STORY FOR
BRITISH-SWISS ROTHSCHILDS CRIME SYNDICATE TO HIDE THE $40.6+ TRILLIONS
IN CRIMES AGAINST AMERICANS & MASS MURDERS OF MILLIONS OF INNOCENT
VICTIMS OF THEIR GREED & DOMINATION! 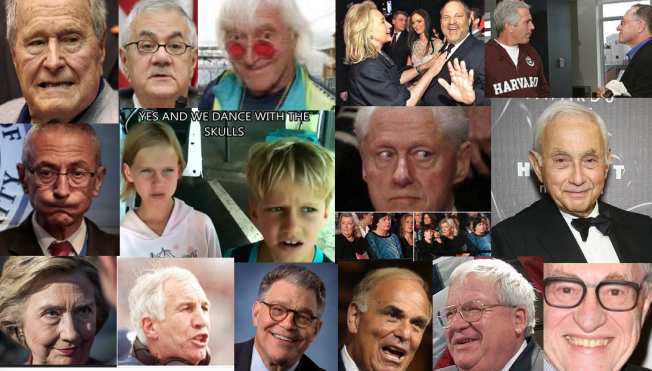