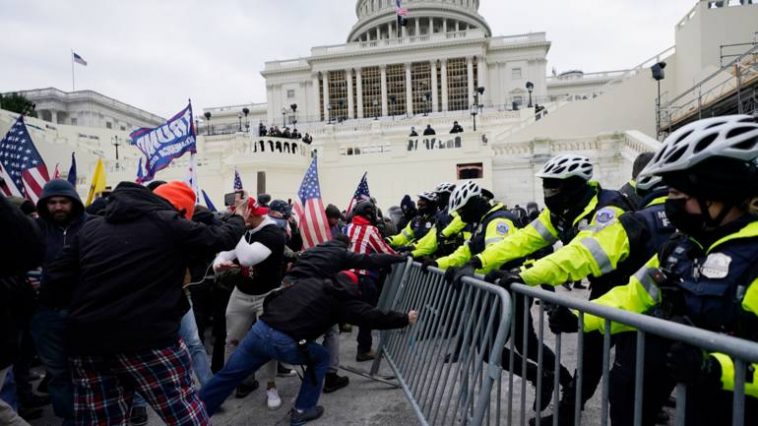 The US Congress officially approved the victory of Democratic candidate “Joe Biden” in the US presidential elections, and the defeat of Republican “Donald Trump”.

Biden won / 306 / votes from the electoral college, in exchange for / 232 / for the outgoing president, which made the ratification constitutionally official, despite the objections of / 12 / members of the Senate and / 100 / members of the House of Representatives.

With this, Biden will formally assume the presidency on January 20, while Trump commented on that by saying that “even if he contradicts the election results, there will be an orderly transfer of power on January 20, and this is the end of the greatest phase of the presidential history except It is just the beginning of our fight to make America great again. ”

This came after supporters of “Trump” stormed the building of the US Congress yesterday, which led to the suspension of the session temporarily, before it resumed at a later time and officially approved the election results, while the protesters’ attack on Congress sparked widespread controversy within the United States and at the global level as well.

And the live broadcasts of the American media showed that the police fired tear gas canisters to disperse the protesters and remove them from the Congress building, while the governor of “Washington” state announced a curfew in the state.

It is noteworthy that “Trump” had caused a lot of confusion and controversy, since the announcement of the election results that led to the victory of “Biden”, and at that time he questioned the results, and accused his opponent of rigging the votes.

sorry I can’t share this because you are repeating, and thus strengthening Dem propaganda: “This came after supporters of “Trump” stormed the building of the US Congress yesterday….” That’s what the official propaganda lie is. In reality, Trump’s real supporters demonstrated peacefully, while the gates were opened by the “guards” to Antifa thugs and they are allowed in to do what they did, terrorize members of Congress and start mayhem, apparently culminating in the death of at least one person, but maybe up to 4. It was a carefully planned and carried out Theater of the Absurd, just to tell… Read more »

Luka-The-K9
Reply to  Helga I. Fellay

This is an interesting analysis:

“DON’T Call them “Domestic Terrorists”, I’m Syrian let me tell you about terrorism!” 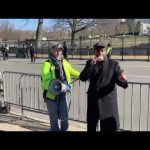