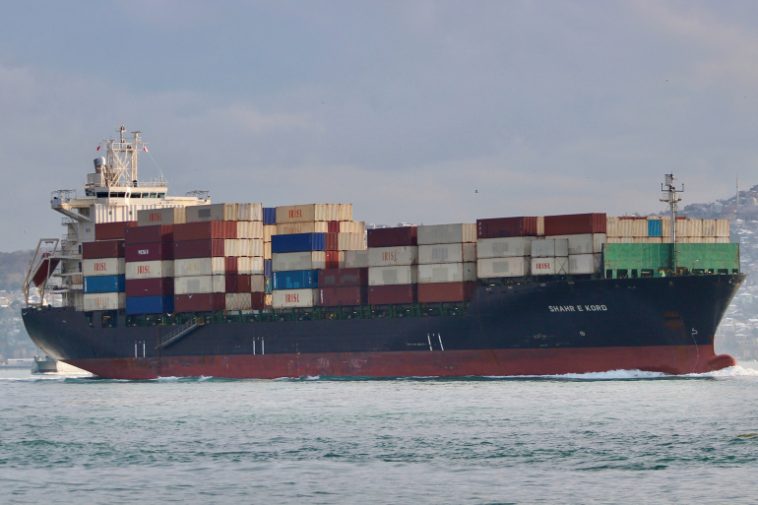 Sources reported that the Iranian ship, which was attacked by Israel in the Mediterranean last week, is docking in the Syrian port of Banias.

The sources said that after being repaired in the Syrian port, the ship will head to “Valencia”, as was planned before the accident.

The captain of the Iranian ship explained in a press statement, that the tracking devices on the ship suffered from an emergency failure over a period of 15 minutes, half an hour before the accident, but they returned to work and everything was in their normal condition at the moment of the explosion.

The captain indicated that the ship was sailing on average 75 miles from the coast of the Palestinian territories, when it collided with an explosive object, indicating that the explosion caused a loud sound that was heard from the deck of the ship, at the front container position and lasted for a few seconds.

The captain added that fire erupted after the explosion, while the situation was contained immediately, and the ship’s crew changed its course to the port of “Banias”, where they will carry out 14 days of repair.

This comes after the Iranian foreign ministry announced that the Israeli occupation forces attacked an Iranian ship in the Mediterranean last Wednesday, while there was no comment from the occupation entity on the incident. 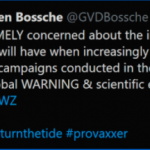 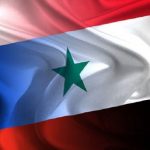