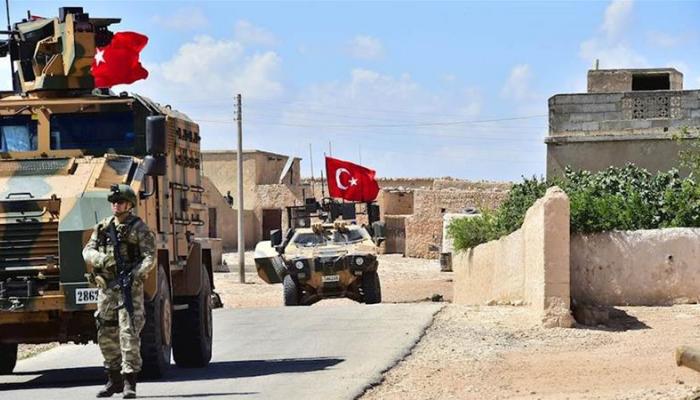 The Syria Documentation Center learned that an explosion struck a military headquarters belonging to the Turkish-backed “Hamzat Division” in the city of Al-Bab in the northeastern countryside of Aleppo.

local sources reported that an IED exploded last night inside a car parked near the wall of the faction’s training camp, which was previously the headquarters of the cement establishment before it was taken over by the “Ankara factions” and turned into a military headquarters.

The sources added that a loud sound was heard as a result of the explosion, which resulted in extensive material damage, but the Turkish-backed militants immediately imposed a security cordon around the targeted area, and mobilized all their checkpoints in the city, amid severe secrecy about the human losses among their ranks.

The incident comes within a widespread state of security chaos in the areas controlled by the Turkish forces and their factions in northern Syria, especially in the city of Al-Bab, which has recently witnessed a series of accidents, bombings, and assassinations that left victims, injured, and a state of tension and fear among the people amid the absence of information about the truth behind these accidents. 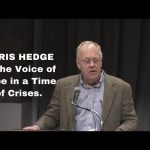 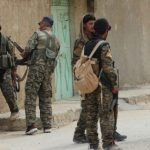