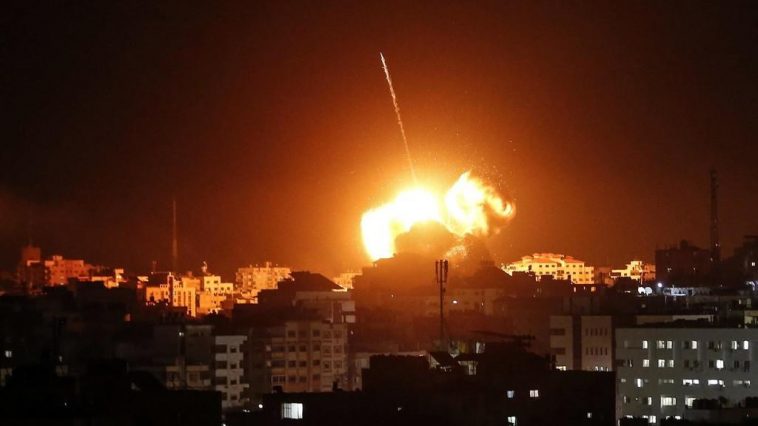 “Israeli” planes carried out today, Wednesday, dawn, large-scale bombing operations targeting sites in the city of Deir Ezzor and Albu Kamal near the Syrian-Iraqi borders, in a new attack described as the most violent against eastern Syria.

A Syrian military source said: “At exactly 1:10 am today, the Israeli enemy launched an air aggression against the city of Deir Ezzor and Al-Bukamal area, and the results of the aggression are currently being verified.”

Identical sources from Deir Ezzor stated that the recent aggression was the most violent of its kind in the governorate, as the enemy aircraft targeted locations in the “Albu Kamal” area, the outskirts of Al-Mayadin, Port Said Street, and the Tharda Mountains.

According to what has been reported, the “Israeli” aircraft carried out their aggression across the Syrian-Iraqi borders, and while the size of the losses was not estimated, until the moment of the news release, civil sources confirmed that the aggression caused large fires that the firefighting and civil defense teams were able to put out in a timely manner. the appropriate.

The latest attack on Deir Ezzor is the second of its kind in terms of “Israeli” attacks on Syrian lands since the beginning of the current year 2021, when less than a week ago, the southern countryside of Damascus witnessed a similar aggression through missiles launched by enemy aircraft, at which time the Syrian air defenses managed to Counter them and drop most of them before reaching their goals.

Israel hopes that President Biden will resume efforts to destroy Syria so that it can reclaim more Biblical land. 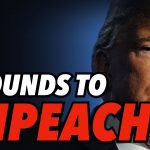 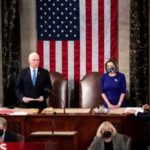