On Tuesday the 26th September, 2017, cowardly terrorists of the armed gang  Failaq-AlRahman, which translates to the Merciful Crops attacked a contingent of the Syrian Arab Army resulting in the deaths of at least 45 martyrs. For me and most Syrians, this evil group ought to be called the Devil’s Army. This armed gang is a coalition of radical Islamic groups, including the so called Free Syrian Army. They concentrate their terrorism in the east countryside of Damascus in areas including  Al-Ghouta and the Jouber district.

This gang has been terrorising and murdering civilians since the early years of this war and they are well armed. Moreover they are supplied with the BGM-71 TOW,  an American anti tank- missile. This helps explain why such a group is able to commit such crimes and create so much destruction in East Ghouta. These savages are in fact the “moderate rebels” that the US still covertly backs.

These lingering “moderates” in reality, carry advanced weapons and anti tank missiles, in order to promote a radical Islamist political agenda.  These terrorists are disgraceful cowards who were not able to face the brave soldiers in the Syrian Arab Army as men to men.  The Syrian soldiers who they killed were defending civilians and countering radical Islamic terrorist attacks on them, many Syrians fled their homes when the terrorists invaded the area. Many have come back since our army has come to protect civilians against the radical terrorists. 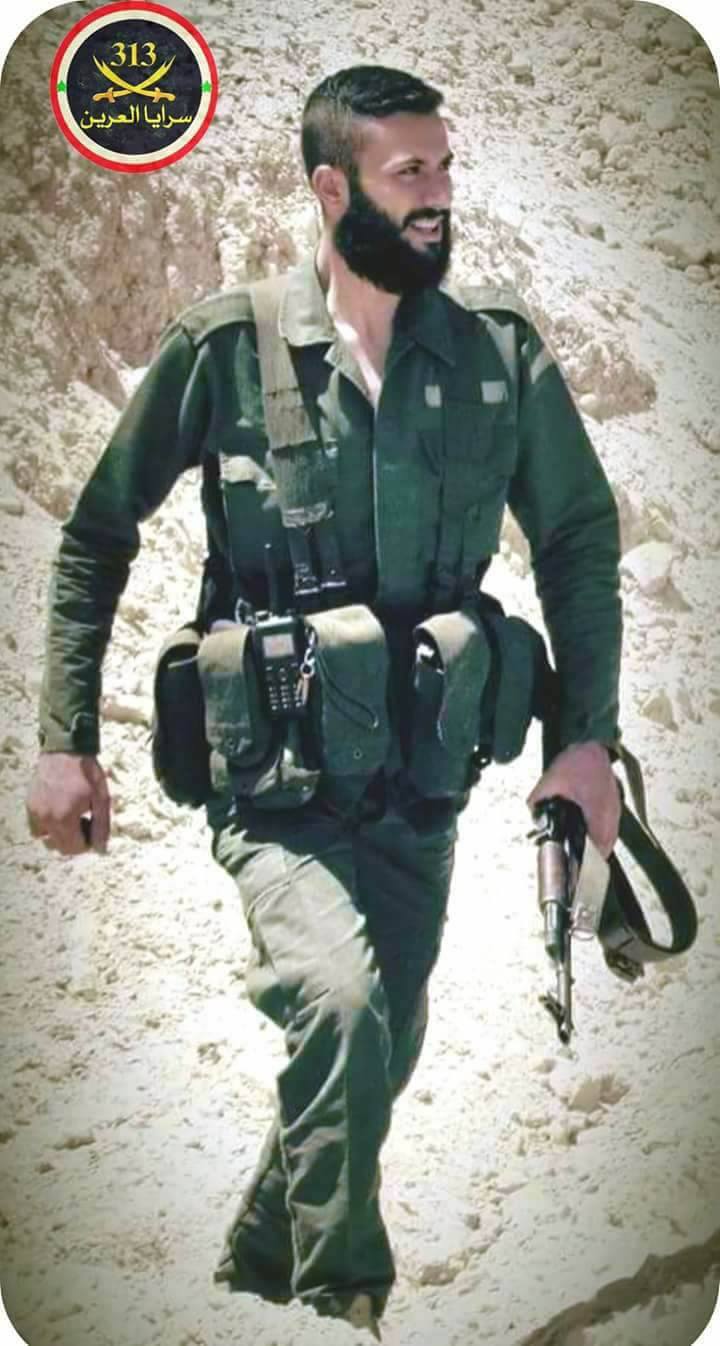 Because they were incapable of winning a battle against Syrian soldiers, the terrorists instead opted for a treacherous terrorist ambush. Somehow they managed to booby-trap one of the buildings where our soldiers gathered. For all we know, they received intelligence from the US ‘coalition. While the US coalition has not ever managed to accurately target ISIS locations in Syria, they are always good at handing their proxy terrorists coordinates to help them attack Syrians.

The booby-trap bomb planted by the “moderate” killers, martyred up to 19 soldiers.  Then the coward terrorists attacked the rest of the group of soldiers and a clash occurred, in which  we lost another 25 martyred soldiers . This bombing took place at Ayn Tarma in the countryside of east Damascus. 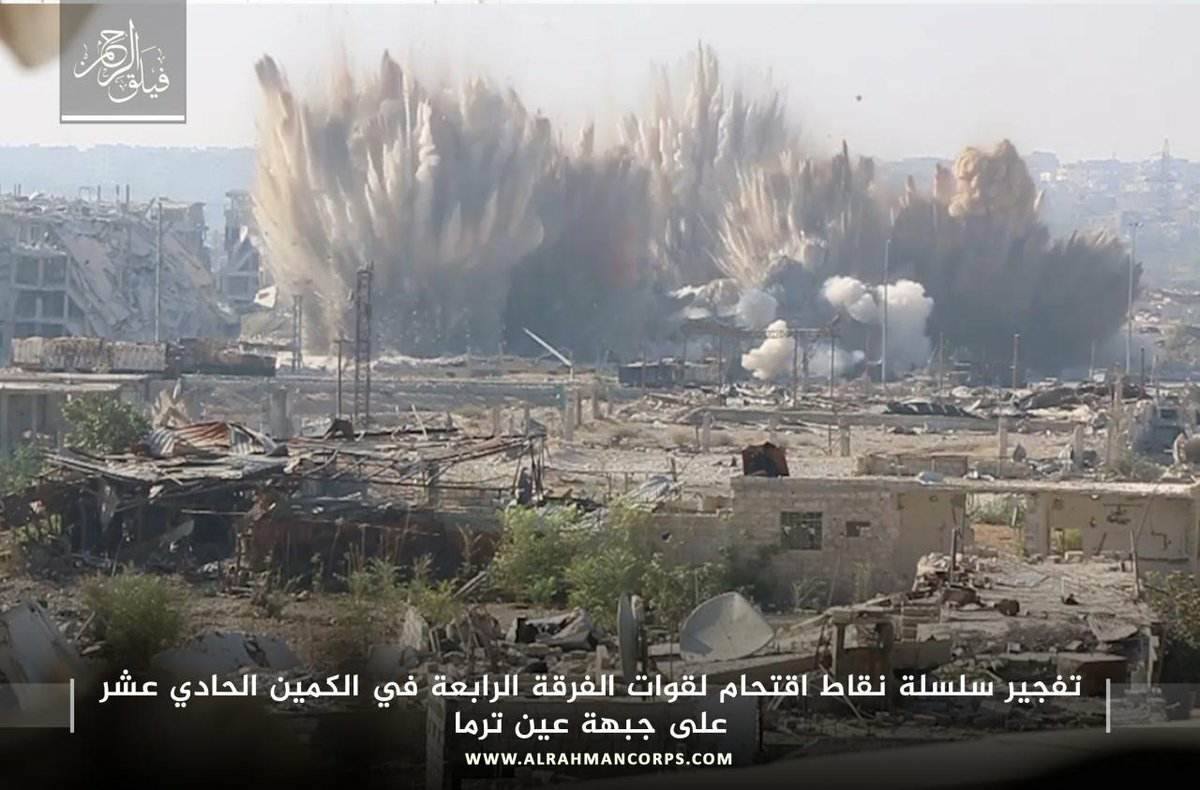 RIP for the brave Syrian martyrs and shame on the west and its terrorist proxies. 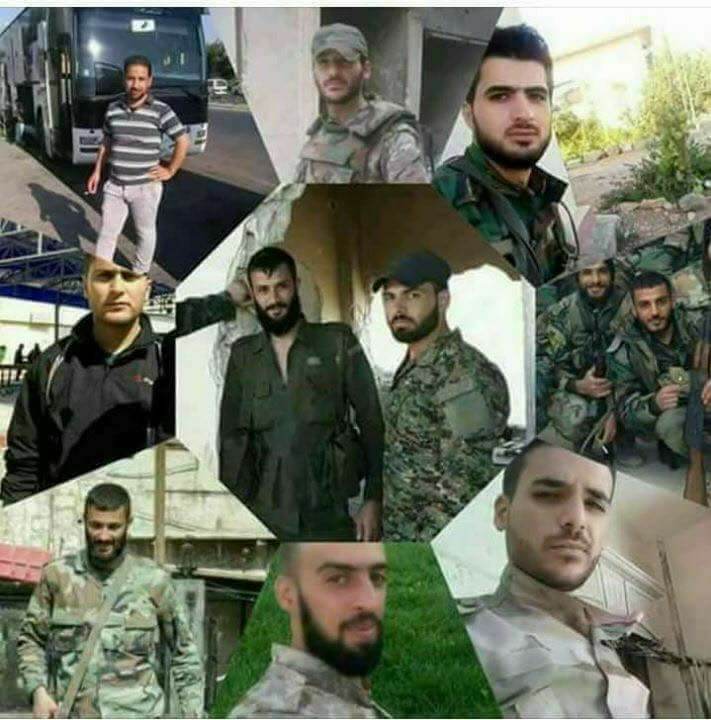 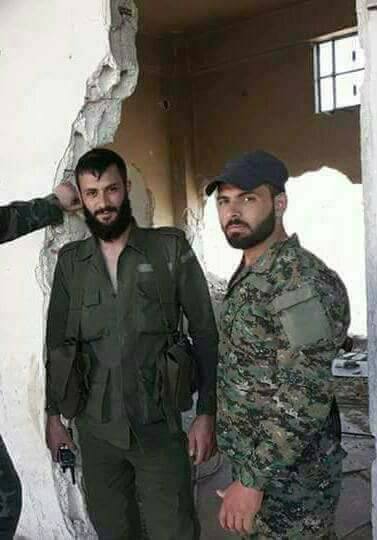 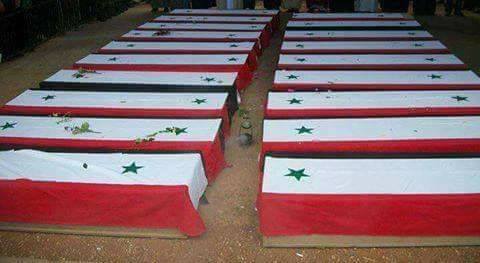 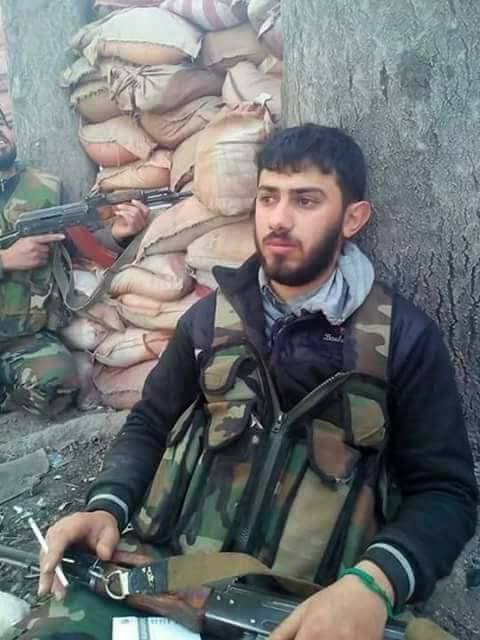 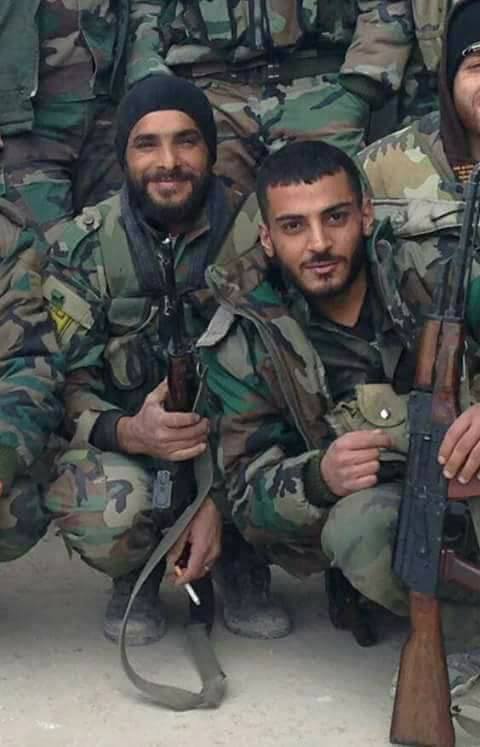 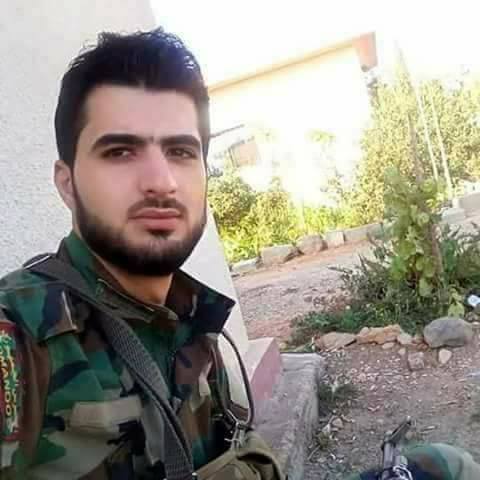 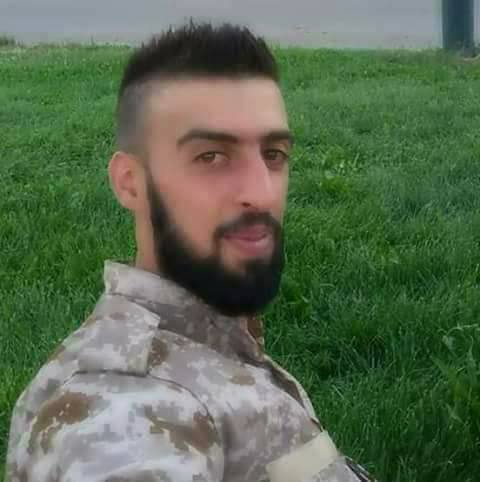 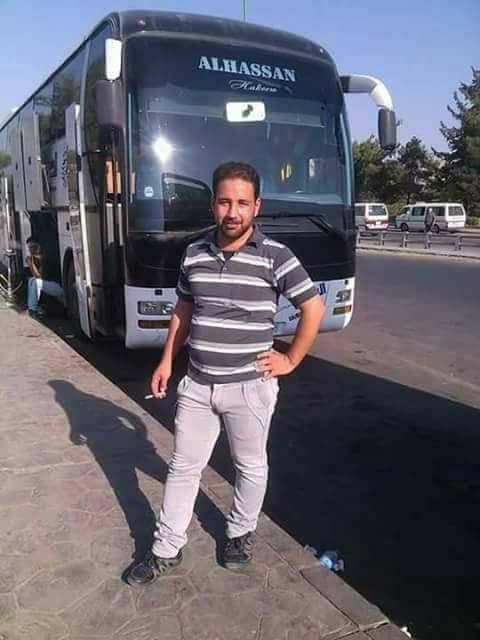 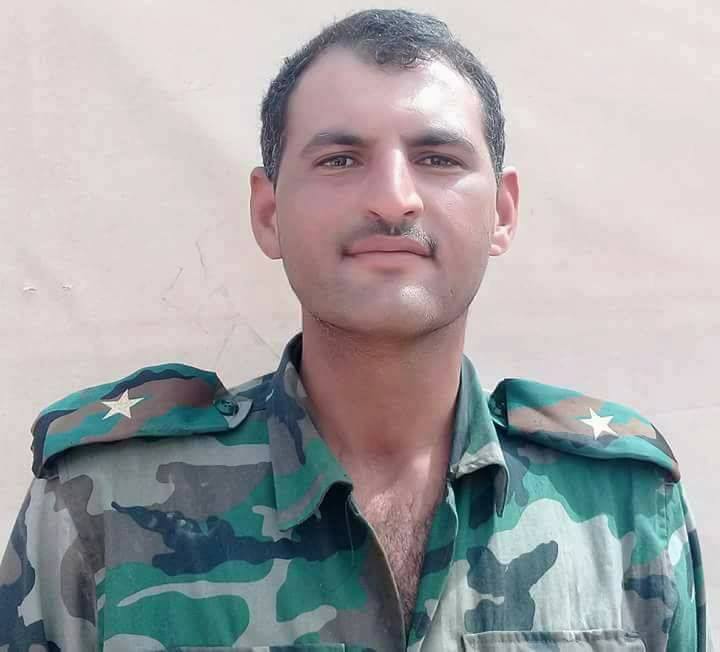 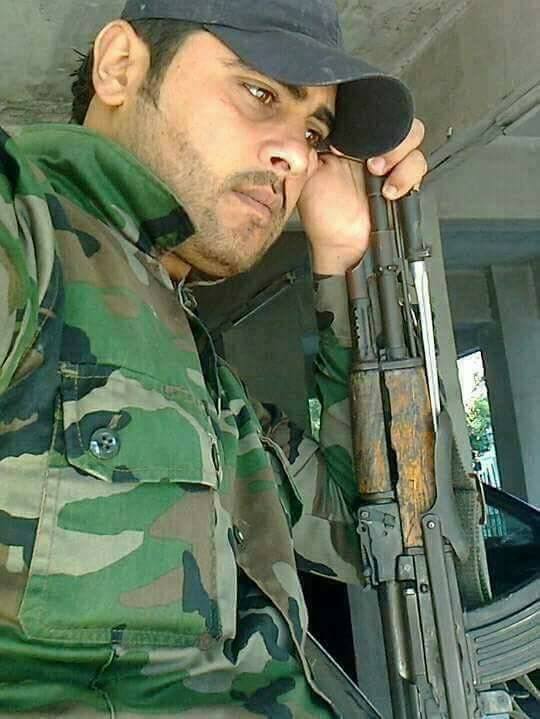 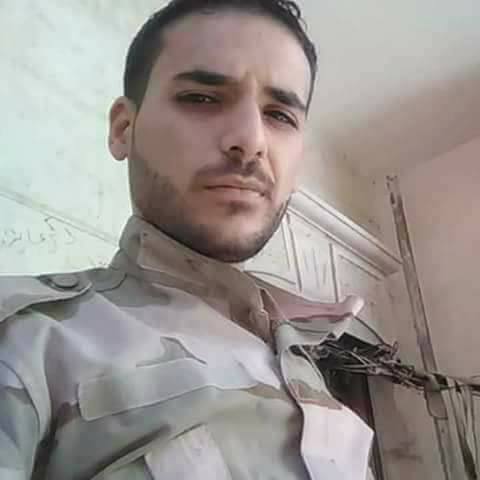 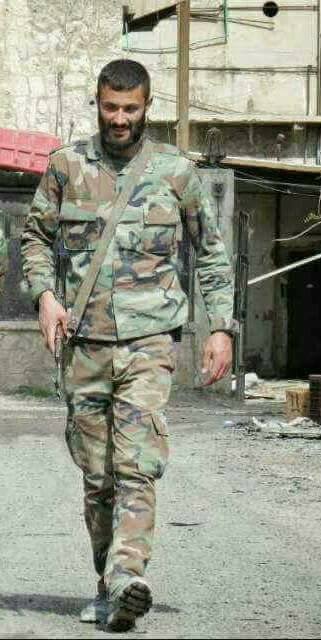