Opposition parties in Montenegro have between them won a wafer-thin majority in the ex-Yugoslav country’s election, official results suggest.

The pro-Western party of long-serving president Milo Djukanovic won most of the vote on Sunday but fell one seat short of a majority.

His Democratic Party of Socialists (DPS) has been in power for 30 years.

With nearly all the votes counted, there is a possibility the opposition could form a technocratic government.

The Democratic Front (DF) is the largest opposition party but its right-wing policies and close relations with Serbia and Russia are not shared by other parties.

President Djukanovic says he and his party will respect the results and the “free democratic will” of Montenegro’s people but will wait for the final outcome. 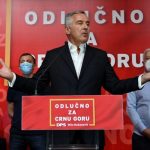 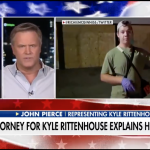