According to a Russian military expert, Vladimir Kuzin, the US is training terrorists at 19 different military camps within Syria’s borders. Kuzin describes the supply of weapons, food, fuel, munitions and various other supplies going to these camps from other US military bases in other nearby countries.

Kuzin also pointed out that America’s support for these terrorists violates the UN Charter as well as various agreements aimed at ending the crisis in Syria. The US is therefore on a mission to stoke the violence inside Syria in order to justify its presence and intervention in the war torn Middle Eastern country.

A military expert at a diplomatic school run by the Russian Foreign Ministry says the Pentagon is training dozens of Takfiri terrorists at 19 military camps inside war-ravaged Syria.

Vladimir Kuzin with the prestigious Moscow State Institute of International Relations said the camps were receiving weapons, munitions, fuel, food and other supplies from 22 US military bases outside Syria, and that Americans were training terrorists at their al-Tanf military base in the south of Syria, RT Arabic television news network reported.

He added that the US military had closed the airspace over this region within a radius of 50 kilometers, without obtaining any approval from the Damascus government.

Kuzin then pointed out that Washington’s military and technical support to terrorist and armed groups was in contravention of the UN Charter, and contradicted agreements to stop the escalation of the Syrian crisis.

He stressed that Washington supported militants in a bid to maintain its influence in the political and military arenas of Syria.

Late last year, Chief of the General Staff of the Russian Armed Forces General Valery Gerasimov told Russia’s Komsomolskaya Pravda daily in an exclusive interview that the US had turned its military base near the town of al-Tanf in southeastern Syria into a training camp for militants.

“According to satellite and other surveillance data, terrorist squads are stationed there. They are effectively training there,” he commented.

Gerasimov also accused the US of using a refugee camp outside the town of Shaddadah in Syria’s northeastern Hasakah province as a training center for Daesh remnants, including those evacuated from the terror outfit’s former stronghold of Raqqah.

“This is essentially ISIS (Daesh),” he said. “They change their colors, take different names – the ‘New Syrian Army’ and others. They are tasked with destabilizing the situation.”

That the US will utilize any means that they can to exercise their influence in the region is not a surprise, and that Washington supports terrorist groups in Syria is something of an open secret, as Washington just recently announced that it is resuming its funding of the terrorist linked group, the ‘White Helmets‘, which was largely responsible for the claims alleging that Assad’s government employed chemical weapons on Syrian civilians in Douma back in April. The Syrian rebel groups and others which the US deems ‘moderates’ have also been recipients of aid and munitions from Washington’s coffers, and have served to further escalate tensions and further destabilize the region. America is also openly supporting Kurdish groups inside Syria for this purpose as well, much to the disapproval of NATO ally Turkey.

I’ve got a few articles, saying that the US has turned it’s back on the Kurds!

America lies to its own people. Think about that . . .

Think this is new?

Ha. Only the naive believe that.

Yet we have to continue to give our tax dollars for this kind of crap, or we go to jail. Now think about THAT. 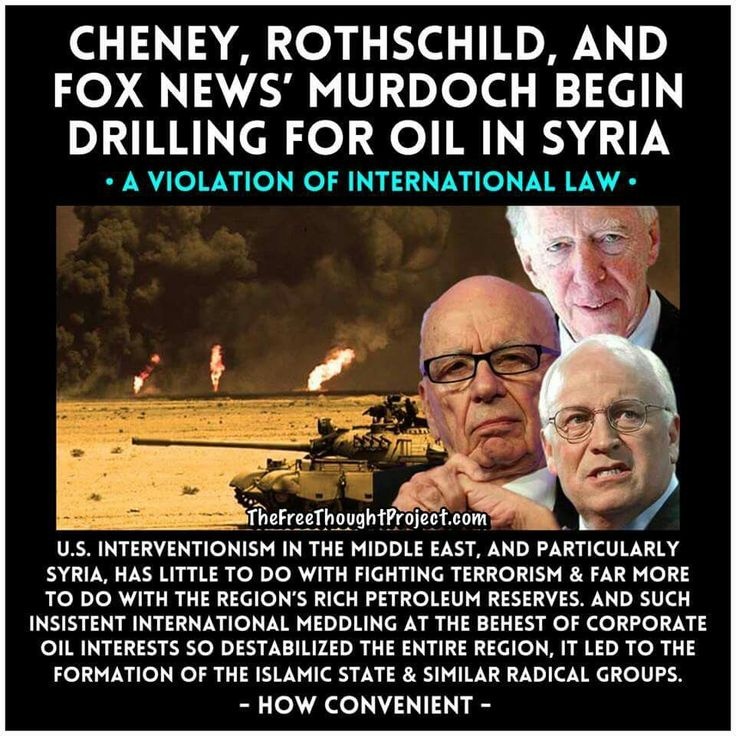 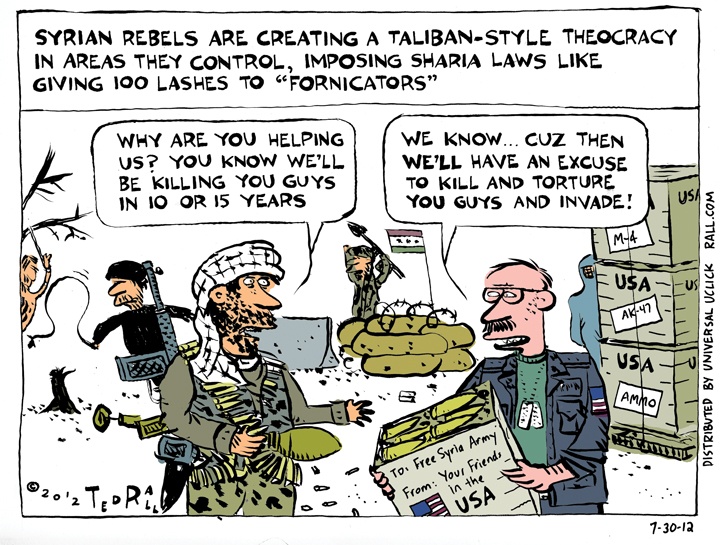 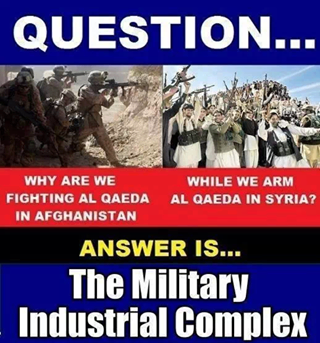 CIA operation In October 1998, the Dalai Lama’s administration acknowledged that it received $1.7 million a year in the 1960s from the U.S. government through the Central Intelligence Agency (CIA).[175] When asked by CIA officer John Kenneth Knaus in 1995 to comment on the CIA Tibetan program, the Dalai Lama replied that though it helped the morale of those resisting the Chinese, “thousands of lives were lost in the resistance” and further, that “the U.S. Government had involved itself in his country’s affairs not to help Tibet but only as a Cold War tactic to challenge the Chinese.”[176] In his… Read more »

This recent documentary produced by Blackstone Intelligence, with their people on site, shows the exact positions of some of these armies including the USA and its allies ISIS and Kurds with Google Earth maps and detailed narration around Deir ez-Zor on the Euphrates R. near the Iraqi border. Just over the border into Iraq is located the huge USA base providing safe haven to ISIS terrorists from Syria, and where Israel picks up wounded terrorists for transport to Israel for medical treatment:

This shows that the need for international solidarity with Syria is more urgent than ever, given the terrible cost already of that war: 400,000 dead including 80,000 soldiers by one estimate over 1 year old. No country – not Syria, not Yemen, not ‘North’ Korea, not the Soviet Union in 1942 – can fight indefinitely against a larger enemy with almost unlimited resources. Back in the 1960’s, the governments of the United States, Australia and New Zealand were made, by their opponents in the respective Vietnam Moratorium movements of those countries, to pay a price for their criminal wars against… Read more »

Now this is interesting; isn’t Russia supposed to be in Syria fighting terrorists with Iran, Hezbollah and their allies, then why haven’t they attacked those bases knowing that terrorists are their?

What’s saddest is that once upon a time, a story like this would stun American audiences and fuel demands for change, but since the American left has been put to sleep by Neoliberals like Obama, and the American right is obsessed with war profiteering for their donors, it doesn’t look like America has the ability to be introspective anymore. Too many competing interests aligned only in their desire to fuel perpetual war.

Why does the UN allow the US to illegally invade any nation of their choosing, plus close down the sovereign nations airspace? Together with providing all the chemicals and accessories, for the CW attacks? What are the White Helmets going to spend their Trump funded $6 million on?