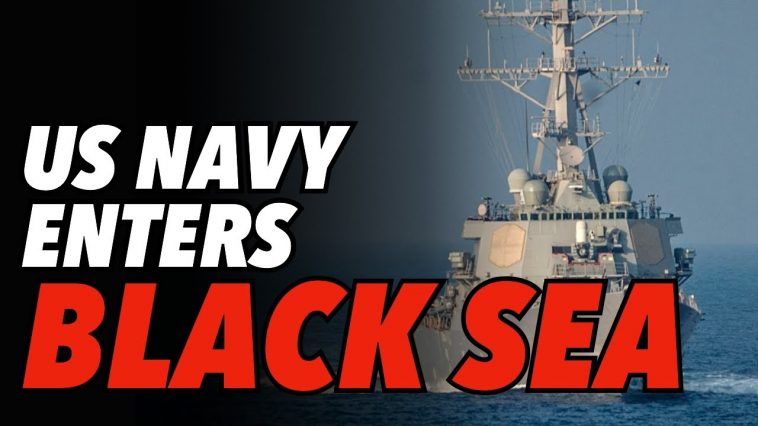 A return to fierce fighting in Eastern Ukraine would amount to a crisis on Russia’s doorstep, President Vladimir Putin’s spokesman has said, arguing that Moscow could be forced to intervene to prevent such a situation worsening. Dmitry Peskov told reporters on Friday that there had been a series of worrying escalations in recent days between Kiev’s forces and separatist militants in the Donbass.

In the event that push comes to shove- how long do you think those ships will last? (I would not want to be on one.) My feeling is- that this is just a smoke screen- to divert the public’s attention- from something else, that will happen at the same time?

I think it’s just a plain ol’ Mexican standoff. They’ll sit there and if push comes to shove, fire their guns at DNR/LNR forces and just plain dare Russia to sink ’em.

Them’s the level of brains we got up there in Warshington and the Pentagram.

The neo-liberal Trotskyite classes who administer the US are trying to blackmail the NATO vassal states into buying more US-made weapons by instigating a ‘small’ land war in Europe as well as economically crippling Germany and politically alienating Russia.

The one whose goose was cooked?

Rather odd. The consequences of Sebernica are hotly contested. Certainly, no rational investigator would claim that the Serb forces were responsible for killing 8,000 Muslims. So why are Putin spokesmen bringing it up now. It does seems very insensitive at the very least to Russia’s Seb allies.

A reference to Operation Storm’s ethnic cleansing/murdering campaign by the US/Croatia team would be more on point.

UN commander in Bosnia General Lewis Mackenzie said that the so called 8,000 killed in Srebrenica is a totally absurd figure. In fact the Tribunal was instructed by the US to declare it genocide despite the fact even if 8,000 were killed it would not meet the UN criteria for genocide, a war crime possible but not genocide. The Russians do not believe for one moment that 8,000 were killed there nor do they believe it was genocide, but they use it against the US by stating that they have to protect Russian citizens against a Srebrenica style attack by… Read more »

Well, as the old saying goes, some folks just insist on cruisin’ for a bruisin’.

On the issue of US warships in the Black Sea, one is a rust bucket. You can see rust on both sides of the ship and they were not small areas. Both needed a respray of paint badly.

The action happens beneath the surface…kinda. 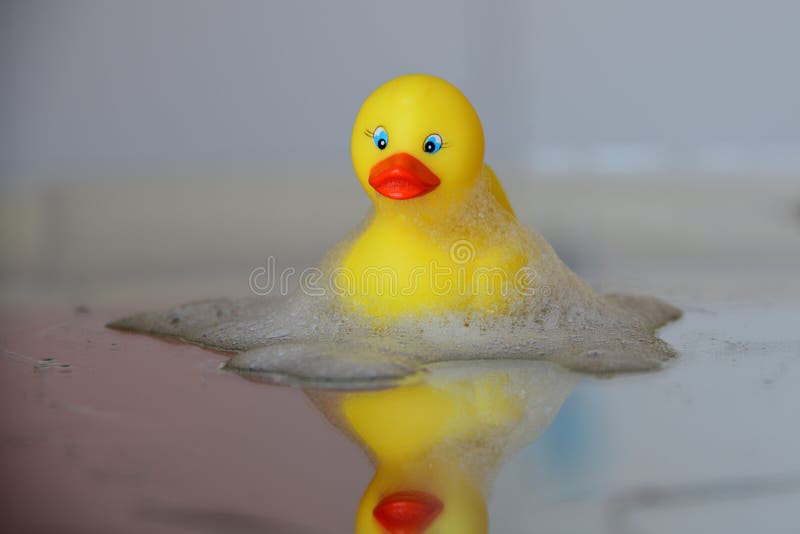 Sounds like most of the US’ infrastructure, spray paint over rust. Looks nice for a week or two and matches the average attention span in America.

…always the same victimizations of Russians!…they created the problem more than 10 years ago…this is a Russian long plan and now they say that they are the victims!…and worst!…all this do hide the unlimited incompetence of Putin to create a modern, democratic and prosperous Russia!…in fact Russia is a lawless state were brutality is the norm, ruled by kleptocrats that have been looting the country for the last 20 years!…and the population lives in endless poverty with the lowest living standards in Europe!…too bad to be true!…but there seems to be huge fans of the brutal dictator!…

The Black Sea is the “Russian Lake” right?

Man the Ramparts
Reply to  jpthiran

You’ve really frightened me now. I’d hide under my bed if I didn’t think a bunch of Russians were already there.

I know geography is not the US strength, especially when it comes to everything outside the US. But sending ships to support Ukraine in Donbass ?

These guys are good !

By the way: what did the NATO soldiers in Srebrenica do while civilians were massacred ? Ah yes: spread democracy.

I don’t know but Warren Zimmerman was busy trying to figure out how to sabotage the European efforts to bring it all to a halt. Nothing like a juicy civil war to further your regional designs.

Not sure about Srebrenica but I think a few years later they were having a smoke while the Croat long knives did their dirty work in Krajina. After all, those NATO aerial maps were a big help in identifying the homes of the pensioners that refused to leave and the cig lighters they carried were a great help in burning everything afterwards.

Last edited 27 days ago by Man the Ramparts
0
Reply

Sort of like their attempt to send ships up to the Belarus border. 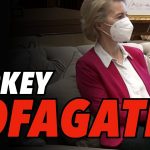 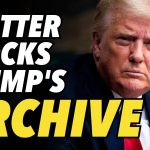