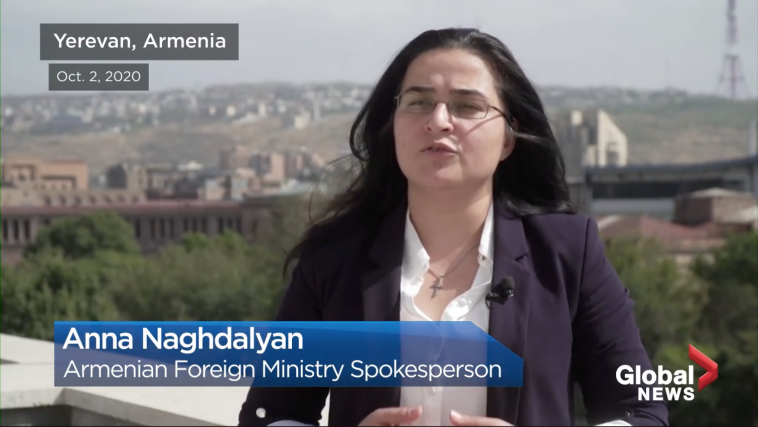 Turkey’s leader Recep Erdogan is a problematic leader for both Russia and the United States. His country, Turkey is a NATO member. Yet Mr. Erdogan buys Russian weaponry against American wishes, and he is taking his country in an increasingly sectarian direction, recently getting the Hagia Sophia to restart services as a mosque (this is the Great Church of ancient Christianity).

Now, he is throwing his support behind the “brotherly forces” of the Azeri who are involved in a vicious campaign to throw the Armenians out of the disputed province of Nagorno-Karabakh. The fighting between these two groups was a fact even during the Soviet period when these two nations were Soviet Republics, but it had been at least in a state of ceasefire for most of the time since and after the USSR fell in the 1990s. Now the fighting is flaring up again and it is determined and vicious.

Apparently that support is not just verbal. An Armenian fighter jet was reportedly shot down by a Turkish F-16 fighter operating in Armenian airspace. The Armenians also allege that Turkey is controlling aerial combat operations in the conflict.

An excerpt from a letter of the Azeri people to General Secretary Mikhail Gorbachev gives an account of the hostilities says much:

Those of the 7 million Azerbaijanis who recently made up almost half the population of Armenia are writing to address you and the party headed by you.

With your connivance and lack of will, we have been forced out of Armenia, abandoning our homes, vineyards and graves…

If you only knew, Comrade Gorbachev, how eager our Armenian neighbors, whose language we spoke and whose rights as the owners of their land we respected, were to evict us; how zealous they were to destroy the graves in ancient Azerbaijani cemeteries and how delighted they were to utter your name, Mikhail Sergeyevich (Gorbachev)!

If only you could see, Comrade Gorbachev, our beaten mothers, our raped sisters, our bleeding brothers and emaciated children; whom the Armenian neighbors, stoning, spitting on and hooting, shooed like sheep, to the east, to Azerbaijan.

Two hundred thousand people are writing to you. We were squeezed out of Armenia back in the 1950s, and now we are native Sumgait citizens, whom the Party and government threw into the waterless desert by the Caspian Sea to build Komsomolsk, a wonderful new city of chemists and metallurgists from the promised bright communist future.

We are those of the two hundred thousand Sumgait citizens whose slums, clearly reflecting the care of the Communist party, have never been shown on either Central or regional television. The multinational Soviet people have no idea of Sumgait’s yellow air saturated with gas and polluting emissions; the stunted vegetation that doesn’t give any shade, the polluted Caspian Sea, and our infertile women and the only children’s cemetery in the world where we bury boys and girls under the age of sixteen, and our awful maternity hospital, where instead of newborns, tiny freaks are born as our gene pool is being poisoned…

God sees, Mr. Gorbachev, we have endured for a long time. With pleas we fell at your doorstep, seeking protection, hoping for your wisdom and understanding. But you were silent. Or you tried to cut corners with your favorite phrase “Nagorno-Karabakh issues”, which gradually turned the escalating ethnic discord into a bloody war.

And on that day, when a group of strangers, obviously not locals, took to the streets of Sumgait and began to roar in our language: “Beat the Armenians! Beat them like they beat us!”, our faith in you, Mr. Gorbachev, completely disappeared. And the exclamations of the provocateurs, the stabbing rampage and blood on the streets of our city sparked the powder of our national pride and human dignity in each of us…”

This represents the Azeri side of the conflict. In the future we hope to be able to represent the Armenian side to give equal coverage. However one of the claims made by the Azeri is that the Armenian Church itself was involved in this military activity. While the claim does not go into much proof, it is a surprising allegation. It is clear that much of the conflict has a sectarian character, though it is about land – yet another piece of dirt being fought over.

RT carried an update, showing that PM Erdogan is fully behind Azerbaijan. Meanwhile both Russia and Western powers are pleading for a ceasefire and return to negotiations.

Turkish President Recep Tayyip Erdogan says Turkey will stand with Azerbaijan in its conflict with Armenia over the disputed Nagorno-Karabakh region, calling on it to continue the assault and drive the Armenian forces out.

Erdogan reiterated Ankara’s “full support” for Baku during his Friday speech at the inauguration of a city hospital in the central Turkish province of Konya.

“The brotherly state of Azerbaijan has started a great operation both to defend its own territories and to liberate the occupied Karabakh,” he said. “Turkey stands with and will continue to stand with friendly and brotherly Azerbaijan with all our means and all our heart.”

Erdogan’s statement comes hours after the violence intensified in Nagorno-Karabakh with the region’s capital, Stepanakert enduring artillery strikes which left scores of people wounded, according to Armenia.

An intense military confrontation between Yerevan and Baku broke out on September 27. The two sides clashed over territory which is internationally recognized as part of Azerbaijan but is populated by ethnic Armenians seeking independence from Baku with support from Yerevan.

The conflict had been in a frozen state for decades since the early 1990s. While it saw several major flare-ups occurring in 2014, 2016, and in July of this year, the current escalation marked with casualties on both sides is the most serious so far.

Ankara declared its unwavering support for the “brotherly” nation of Azerbaijan at the beginning of the standoff, offering both military and diplomatic assistance. It also dismissed calls for peace by Moscow, Washington, and Paris on Thursday, reiterating that the withdrawal of Armenian forces from Nagorno-Karabakh is a precondition for a ceasefire. 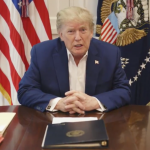 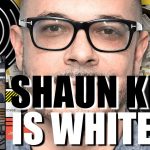