The history taught Americans is that North Korean forces attacked South Korea in 1950 and almost overran that new nation until the US military came to the rescue. This is true but does not explain that the United States government wanted a war. Major American industries had suffered with the loss of military business after the end of World War II, while wealthy Americans sought an excuse to expel the communists from China to recover their businesses. These groups conspired with the administration of President Harry Truman to lure North Korea to attack. 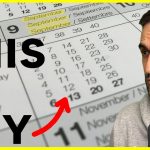 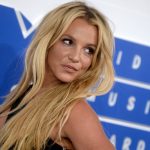