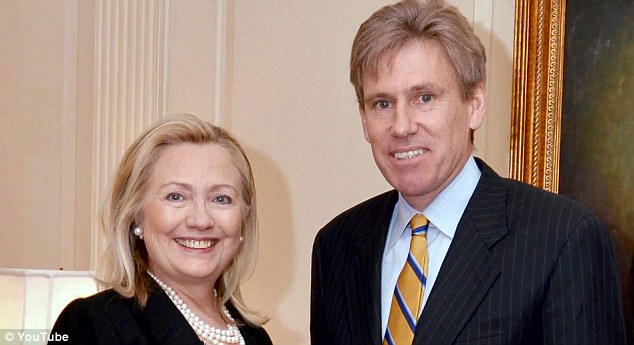 Chris Stevens was an ambitious US State Department employee who volunteered to participate in the overthrow of the Libyan government in 2011. He covertly arrived in Libya in early 2011 aboard a Greek cargo ship with CIA personnel and set up operations in Benghazi to coordinate illegal shipments of weaponry into Libya and organized attacks on the Libyan army.

After Africa’s most prosperous nation was in ruins, Stevens became the US Ambassador to Libya in Tripoli and was given a new mission of shipping tons of arms to Syria to destroy that nation. He traveled to Benghazi in September 2012 to check on progress and was attacked. Stevens was captured, beaten, and killed.

The Obama administration hid these facts and proclaimed Chris Stevens an American hero who had traveled to Benghazi to mediate peace among warring factions when he was killed by terrorists.

See the link for a short video documentary:

“He traveled to Benghazi in September 2012 to check on progress and was attacked. Stevens was captured, beaten, and killed”.

A good outcome for once.

The MSM beat up Clinton on this one, they never told the truth, they use it to attack Clinton.

It’s as if she’s compulsively wiped her face with a dirty washcloth throughout her career. 😉

dirty with feces that came out of her mouth…

She gave terrorists our Stinger missiles and Stevens got killed trying to negotiate their return……after they shot down a US Chinook with our own weapon. Hillary deserves all the blame…..dam old witch.

Hillary gave the “good rebels” a bunch of Stinger missiles who immediately handed them to their brethren, ISIS. They took a few to Afghanistan and shot a US chinook down but didn’t arm it to explode. The crew survived, got the missile and it traced back to the ones Hillary gave the terrorists. Stevens was trying to get the missiles back. Instead they (ISIS) met outside of town and used the recent video to encite a lynch mob to action (as answer) then killed Stevens and his men. All because Hilllary gave ISIS Stinger missiles.

My poppa always told me that the CIA has eight ways from Sunday to get stinger missiles into the hands of fanatical genocidal jihadis.

You and your poppa deserve each other. But then it is obvious that neither your poppa nor yourself have heard of KARMA!

Benghazi – Ambassador Stevens – 2012 –
nearly 8 years ago Stevens was killed in Benghazi…. I followed the stories.. and was still puzzled until I saw this video… It answered my questions.. and yes Hillary was the spider weaving the web… Of course Obama more than knew about this gigantic CIA operation… again one more story pointing to Obama as ultimately just a CIA asset… they got elected to President of the USA..

He made several very bad choices.

I remember her being interviewed for tele & Bragging how she diverted
$1.2 Billion or more to overthrow the Egyptian gov’t to install the Muslim Brotherhood…They so ruined the Egyptian peple that They themselves overthrew the MB out of the country…And her demons still haunt the
White House today. 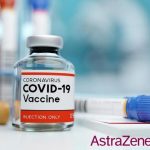