“The US Military Attack on Korea 1871”; https://www.youtube.com/watch?v=vUW-fGRZUEA

“The American Military Invasion of Hawaii in 1893”; https://www.youtube.com/watch?v=2OP_THTzXhE 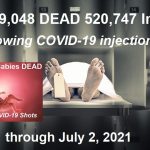 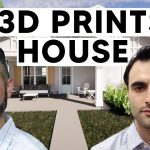