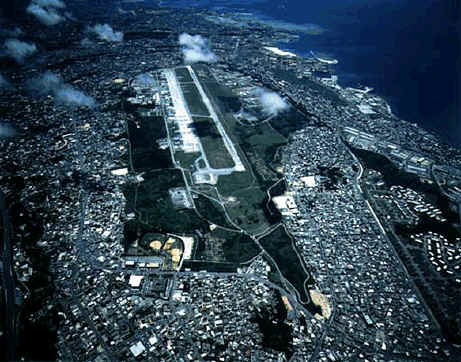 The Potsdam Declaration of 1945, which set out the Allied Powers’ terms for Japan’s surrender, deprived Japan of all its overseas territories. Taiwan was a Japanese territory that was freed after World War II.

The nearby Ryukyu Islands that include the large island of Okinawa were also a territory the Japanese empire had invaded in 1872 and imposed its language and culture. One-third of Okinawa’s population was killed during the American invasion in 1945, yet it was not freed.

The Treaty of San Francisco in 1951 granted these islands to the United States so the US military could seize land to build a massive military base complex that displaced 250,000 Okinawans; almost half the population. Objections to the large US military presence continues to grow as Okinawans refuse to accept a perpetual occupation by foreign troops.

Well just close the bases and maybe keep the US businesses. Perhaps the people don’t want them either.

Just think, they almost had Crimea in their hands. Doubling down on Okinawa must be their door prize.

You snooze, You lose
Reply to  Geopolitical Lotto

Vicky was too busy handing out cookies and sniper rifles to notice restless natives in the Crimea. 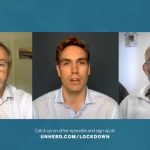 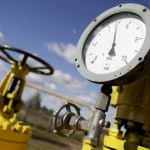