A surge in populism has sent Sweden’s far-right Sweden Democrats (SD) Party surging in the polls leading up to the country’s September 9 election – placing them neck and neck with the Moderate party. The current ruling party, the Swedish Social Democrats (S), however, remain strongly in the lead.

Perhaps dozens of cars torched by “misguided youths”, rapes, swiming pool sex assaults, news crew attacks, grenade attacks and government funded sex courses to teach migrants that 14 is just too young, aren’t sitting well with Swedes who may regret following their “feminist” government in welcoming over 400,000 people from countries and cultures not exactly known for their embrace of feminism.

What’s more, Sweden’s Social Democrats have been criticized by “average wage-earners, pensioners and first-time voters” who now accuse Prime Minister Stefan Lofven of imperiling the country’s cherished welfare state by welcoming a flood of asylum seekers who are seen “as an economic and cultural threat,” according to Stockholm University sociology professor Jens Rydgren.

“The balance of power has shifted, because of the EU, globalisation and digitalisation, and the Social Democrats are no longer able to keep their promises,” Sweden’s paper of reference Dagens Nyheter wrote recently. –AFP via France 24

A poll by Sifo has the Sweden Democrats, led by Jimmie Åkesson, ahead of the Moderates by 1 point, while Ipsos has the Moderates ahead by the same amount.

Prime Minister Stefan Lofven’s Social Democrats, who have dominated Swedish politics since the 1930s, will remain the biggest party in the country but likely with a record low score, polls suggest.

The far-right Sweden Democrats (SD) are heading to make the most gains and come in a close second, followed by the conservative Moderates. -AFP

Sweden: Our election mod shows a 0.6% chance for a majority of S (S&D) and M (EPP) in the national parliamentary election based on current polls. It would be the first time since the foundation of M in 1904 that S and M do not gain a majority. #svpol #valet2018 #val2018 pic.twitter.com/TWVttvNv4a

And while Sweden is still quite progressive – legislating paternity leave for new dads while maintaining strict environmentalist policies as the “most sustainable country in the world,” times are changing.

But this year’s election campaign posters signal a change of tone in the public debate: “No to Prayer Calls”, “Speak Swedish to become Swedish”, and “Hate or Debate?”.

Neither Lofven’s left-wing bloc nor the centre-right four-party Alliance are seen winning a majority. And both blocs have ruled out a collaboration with the far-right.

That said, they may have no choice but to adopt policies that reflect a growing resent towards open-border policies.

Sweden isn’t the first “open-border utopia” to experience a surge in nationalism. Germany’s Alternative for Deutschland (AfD) party holding steady at 17% in the latest INSA poll.

Meanwhile, Italy’s right-wing League rose to 32.2% in the latest poll by SWG, up from 30.3% in their last survey conducted at the end of July. The League notably got 17.4% of the vote in the March general election, while the country’s populist Five Star Movement received 32.7%. The League and the Five Star Movement are currently governing Italy in coalition.

Who could have guessed that open-border socialist policies would backfire? And to think, Gadhafi wanted a scant 5 billion Euros to keep illegal migration from North Africa at bay, warning the alternative was a “black Europe.”

“Tomorrow, Europe might no longer be European and even black as there are millions [of Africans] who want to come in,” Gadhafi said in 2010. Instead “we came, we saw, he died.”

Unless they start forcible deportation 2 years ago yesterday, Sweden becomes another node in a Europe-based caliphate.

Why the heck would anyone vote for the leftist, pathetic government after they have destroyed Sweden ?. Once one of the most progressive yet safest Countries in the Northern hemisphere; now a shadow of it’s past.

The tide is Turning.When these so called refugees are thrown out,where are they going to go next??
France and England I hope,,,You reap what you sow,,,SUCKERS

Here is who you can thank for your forced Multiculturalism. 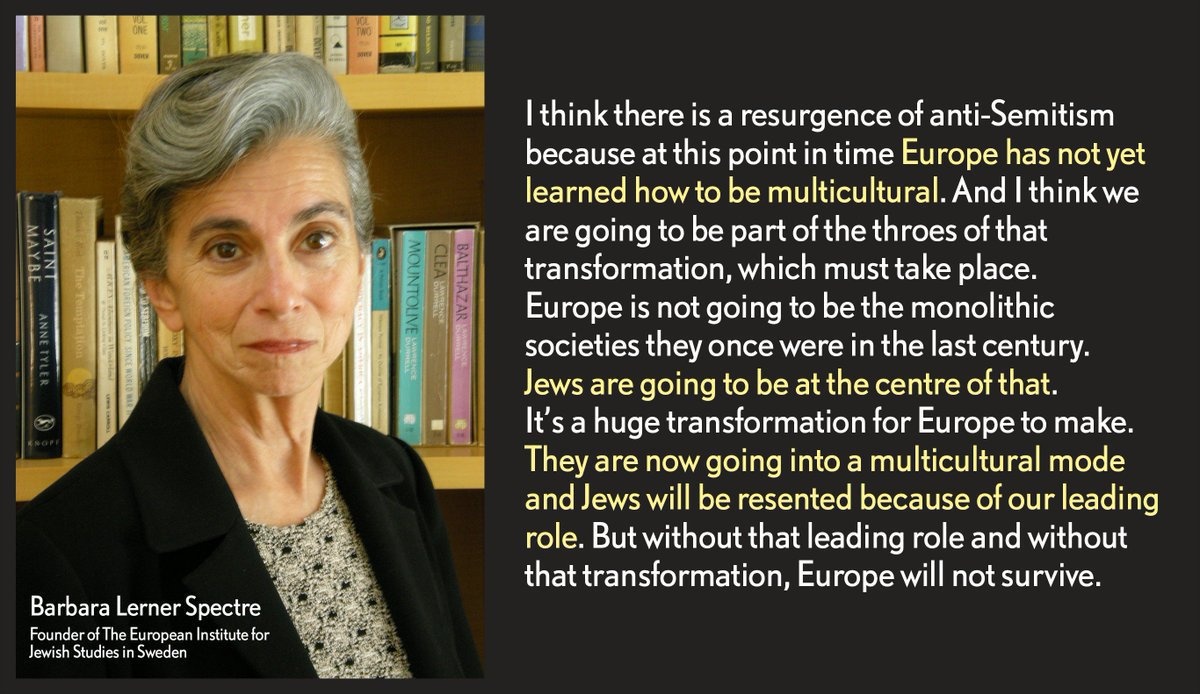 The Sweden Democrats are in no way “a far right party” it’s a rediculous claim that just show how insane the media is. The Swedish Democrats are more like a social democratic party for people with a brain. Sweden does have a real classical liberal party that is far right and against the welfare state, but they get no votes and are not in the parliament: Liberala Partiet. Then we have the newcomers Alternative For Sweden who might get in to the parliament. They want 25% flat tax and basic welfare like free healthcare and education. (As there is no… Read more »