State owned Saudi propaganda television channel Al Arabiya is set to release a “documentary” produced in the United States which seeks to implicate Iran in the 9/11 attacks whose 16 year anniversary will be commemorated this month.

The preposterously untrue Saudi claims come as new information in a 9/11 related lawsuit accuses Saudi officials of financing a “dry run” of 9/11 prior to the commencement of the atrocity.

While Saudi Arabia has long been implicated as a major architect of the attacks, Riyadh’s state owned media is instead trying to shift blame to Iran which no credible source has ever accused of having anything to do with 9/11.

While Iran and the United States no longer have formal diplomatic relations, the Islamic Republic of Iran was among the first countries to unequivocally condemn 9/11.

“Islam condemns the massacre of defenseless people, whether Muslim or Christian or others, anywhere and by any means. And so Iran condemns any attack on Afghanistan that may lead to another human tragedy”.

This is poignant as Iran had notoriously poor relations with the Taliban regime which formally ruled the Islamic Emirate of Afghanistan between 1996 and 2001.

Nevertheless, Iran stood against violence, war and terrorism even when directed at two countries that were anything but allies of Iran.

After 9/11, it was not just the Iranian leadership but ordinary citizens who held candlelight vigils to mourn the loss of innocent life in the United States. 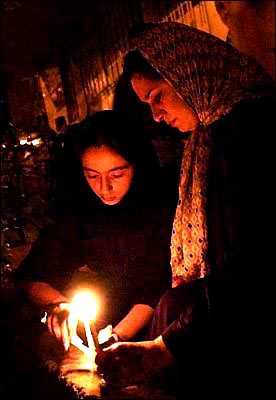 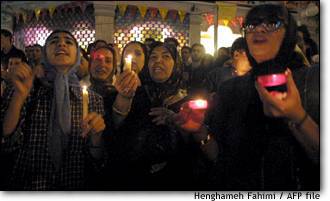 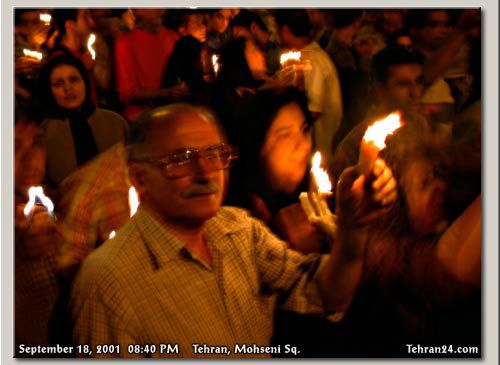 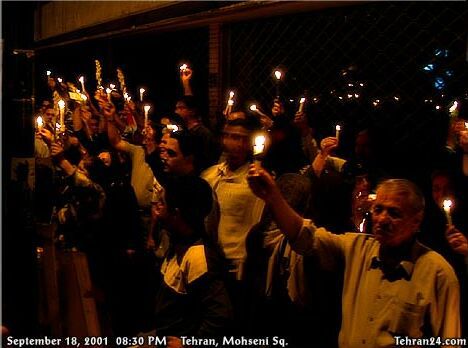 Even the BBC called 9/11 an “opportunity” to reconcile Iran with the US as Iran was a longtime enemy of Salafist/Wahhabist terrorism, dating to a time when the US funded the Salafist Mujaheddin in Afghanistan during the 1980s.

Rallies in support of the victims of 9/11 were also held in Syria and Palestine, although no such events happened in Saudi Arabia.

The Saudi regimes attempt at totally false historical revisionism will likely fool only the very ill-informed.

The record shows that Saudi Arabia had a very active hand in the 9/11 atrocity while Iran not only had none, but went out of its way to express sympathy.

The Saudi stooges in the US media could give this propaganda a lot of legs. We should all watch out for the paid propagandists and expose their activities.

Bill Browder is making a feature film soon, with himself as hero, to cover up his lies and crimes. They know that in a nation as stupid as the USA it works well enough. That is the chief purpose of Hollywood.

3 steps to get financially successful life,Google provides you the opertunity to make minimum $76, p/h.
on monday I bought themselves a Ariel Atom since I been bringin in $9882 this-last/month and just over ten grand last-month . with-out any doubt it’s the nicest job I’ve had . I started this 8-months ago and straight away began to make at least $86… per-hr . pop over here
!sr254d:
➽➽
➽➽;➽➽ http://GoogleTechJobsForEveryOneSupportOnlinePure/earn/hourly… ★✫★★✫★✫★★✫★✫★★✫★✫★★✫★✫★★✫★✫★★✫★✫★★✫★✫★★✫★✫★★✫★✫★★✫★✫:::::!sr254l..,.

It will be interesting to see if Trump has any reaction to this especially since for years he has questioned 9/11 lies, but lately seems to have changed his mind to the benefit of his Saudi buddies.

I think Trump has been told to Shut the Frack up by deep state or he will suddenly be as Rich as Seth.

The people who murdered Kennedy also did the WTC demolition. Everyone in the world and even in America knows who they are. Only the US Gestapo, Mass Media and the Regime in Washington seem not to know. Sodomite Arabia now joins them.

Anything else is an “attempt at totally false historical revisionism will likely fool only the very ill-informed.” 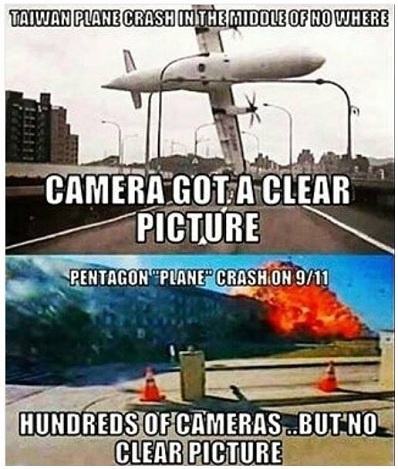 If the engineering and scientific evidence is correct, that the attacks on the WTC buildings on September 11 2001 were in fact ‘Controlled Demolitions’; then we must use that and that alone, as a starting point to make sense of what happened 16 years ago. Too often, the narrative gets skewed back to the ‘Saudi Scenario’ as if; that were the natural default position. That suggests, if you say it often enough; people will take that as gospel, rather than the alternative, based on the more plausible scientific and engineering view. What we have here, is a double deflection taking… Read more »

The demolition experts did indeed confirm that the buildings could not have collapsed in any other way, so yes, they might be able to make a big case, but how would they do that when the masses believe the other storie(s)?

From Russiagate, the head choppers see that bullshitting “has legs” these days.

It is pretty clear CIA meddling (no doubt with Israeli leverage) has attempted here to deflect the false claim that initially accused Saudi Arabia in the direction of Iran (another country on the US hit list) for a crime the US likely perpetrated on its own people. How much sicker can this ailing flagship of imperialism become?