Crown Prince Mohamed bin-Salman is such a darling of the global mainstream media that many call him, affectionately, by his initials MBS. The new strongman of the Kingdom has often mentioned the need for reforms and modernization of Saudi Arabia, both socially and economically. Can MBS walk the talk of his enticing narrative? The Crown Prince’s charm offensive is, at least partially, a way to cover up his failed attempt to bully Qatar into submission back in June 2017. But what could be his intentions beside creating a smoke screen to hide what has been so far his badly botched regional assertion of force against Qatar? 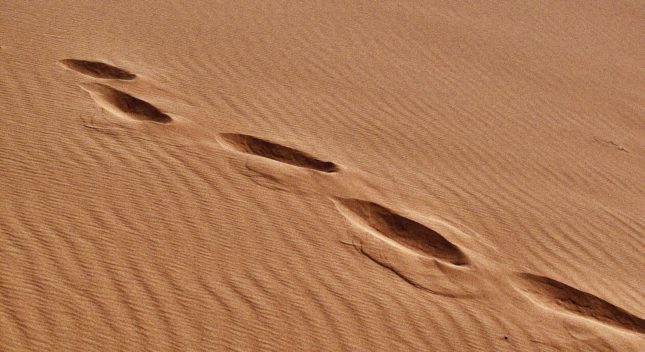 Everything considered, to describe the timid push for change in Saudi Arabia as a “cultural revolution,” like most of the press in the West and elsewhere are doing in their shameless public relations efforts in favor of Crown Prince Mohamed bin-Salman, is completely disingenuous. The only two significant reforms that the Crown Prince has pushed so far are the largely symbolic lift on the driving ban for women and a slight curtailment of the power of the religious police, who have lost the authority to arrest people outright. Regardless of the hyped intentions of reform, Saudi Arabia is an absolute monarchy, de facto ruled by a Crown Prince who has consolidated in his own hands almost all powers, after a palace coup. Saudi Arabia is still very much an authoritarian regime where cinemas, theaters, and alcohol are banned and where men and women who are not related are basically segregated. It is a country of 33 million people that extensively practices the archaic oppression of gender apartheid, a social pressure cooker under the lid of ultra-conservative Wahhabist clerics, where 55 percent of the population is under 25-years-old and with more than 35 percent unemployment. 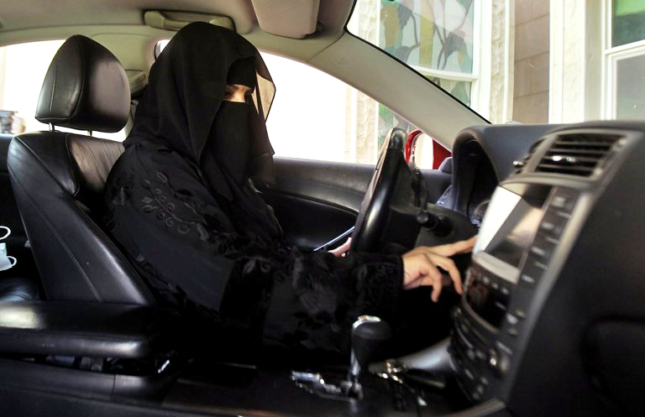 “I will return Saudi Arabia to moderate Islam,” said bin-Salman in a recent interview. But this is historically inaccurate, as the ideological pillar shoring up the House of Saud, since its inception, was and still remains the most fundamentalist brand of Islam, which is Wahhabism. The full statement from bin-Salman is worth mentioning, as it is full of inaccuracies: “We are simply reverting to what we followed – a moderate Islam open to the world and all religions. What happened in the last 30 years is not Saudi Arabia. What happened in the region in the last 30 years is not the Middle East. After the Iranian revolution in 1979, people wanted to copy this model in different countries, one of them is Saudi Arabia. We didn’t know how to deal with it, and the problem spread all over the world. Now it is time to get rid of it.” 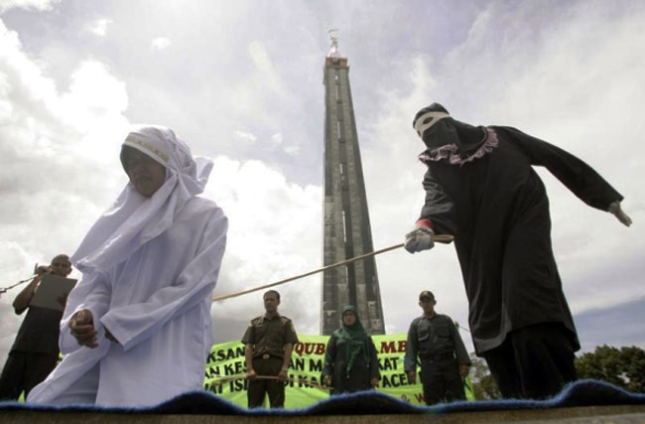 The attempt by bin-Salman to blame the Iranian revolution for the region’s problems and for the revival of fundamentalist Islam ironically sounds like the domino-effect doctrine from the United States Cold War era anti-communist propaganda. This statement will certainly please the West, especially the US in the context of the renewed anti-Iranian sentiment, but it is historically and geopolitically inaccurate. Indeed, King Faisal bin-Abdulaziz, who ruled Saudi Arabia from 1964 to 1975, put in place policies of modernization and reforms, including a formal abolition of slavery, some religious inclusiveness, and the introduction of television broadcast. The efforts by Faisal to reform Saudi Arabia brought forth his assassination, by his own nephew, on behalf of the ultra-conservative Wahhabists. 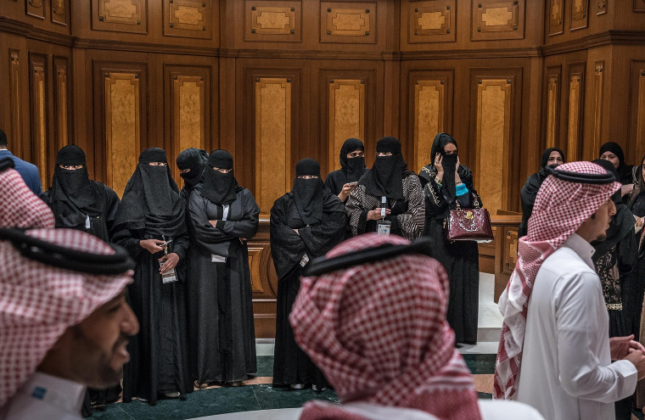 Therefore, the sociological regression in Saudi Arabia came about four years before Iran’s revolution. It was not caused by it, but by some power and ideological struggles within the Kingdom. Forty-two years later, some of those forces remain at play. Bin-Salman’s somewhat ruthless recent consolidation of power within the dynasty has created serious animosity within the House of Saud. King Faisal’s fate should be a cautionary tale for the young Crown Prince who has disturbed the delicate traditional balance of power within the dynasty itself. 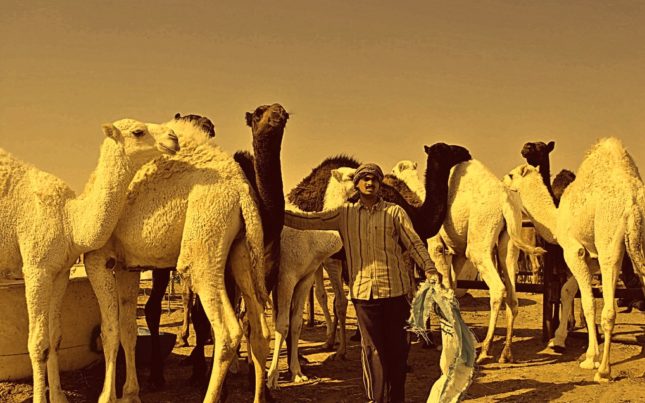 Historically, the notion of an original moderate open Islam in Saudi Arabia is a fallacy. In the Middle East, moderate Islam can still be found in Lebanon, but not in the Gulf. The ruling family in Saudi Arabia would not survive a real cultural or social revolution. As for any fundamentalist religions that back up an absolute power, the Wahhabist Iman’s job is to control the population’s ideology and all its social behaviors. Without Wahhabism and its clerics, the House of Saud would be a house of cards. 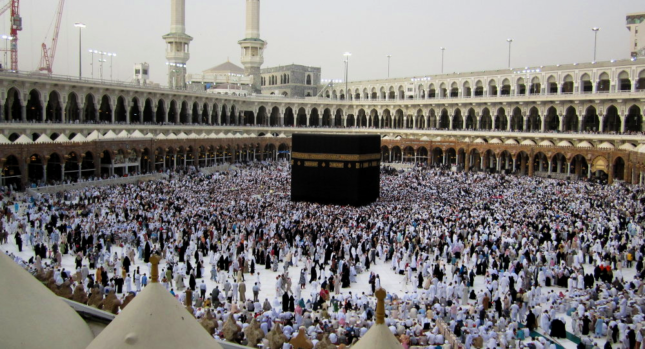 There is a dichotomy between what the Saudis say and what they really do. For more than 40 years they have financed Jihadists and the construction of Mosques run by fundamentalist clerics all over the world. By doing so, they have been a major support of terrorism, along with Qatar. Unless they recognize, denounce, and stop such activities, I do not see the possibility of any transformation. Within Saudi Arabia, unless fundamentalist clerics stop running everything in daily life, from the curriculum in schools to public order laws, such as repressive dress codes, nothing can change. The current hypocrisy resides in this: without the support of the hardliner clerics, the authoritarian absolute monarchy regime could and would be questioned, and considering the demographic and inequality pressures, it would eventually collapse.

The lofty talk of social revolution is largely a smoke screen. The real story could be more prosaically about following the money: bin-Salman is creating the mirage of a future open society to lure international investors. The Crown Prince is trying to raise money for a $500 billion project involving Saudi Arabia, Egypt and Jordan. The big-ticket item is a giant bridge across the Red Sea, between Saudi Arabia and Egypt, as well as a huge urban development area inspired by Dubai. 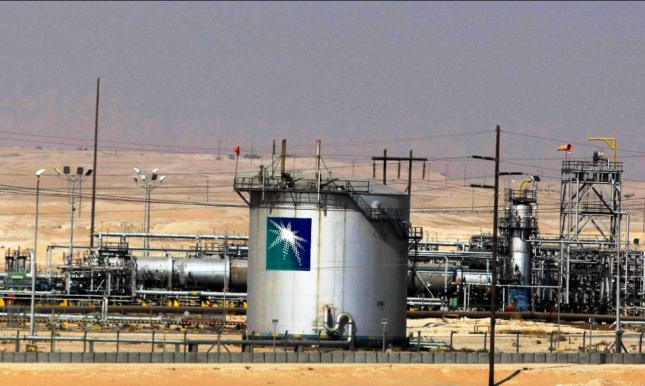 There is a caveat in regard to this Red Sea economic zone, which is supposed to be completed by 2025: Saudi Arabia’s sovereign wealth fund, key backer of the plan, has been depleted for years by poor management, massive weapons purchases, the war effort in Yemen, as well as low oil prices. The fund currently has $230 billion; therefore bin-Salman is planning an initial public offering (IPO) in 2018 on Saudi Aramco, the world’s largest company controlling all of the Kingdom’s oil assets. Bin-Salman intends to sell 5 percent of Aramco, which is expected to raise several hundred billions. Cynically but objectively, the prospect of this IPO on the Jewel of the Crown of the Kingdom has worldwide mega-investors salivating. This decrease in financial sovereignty, which may grow in terms of percentage with time, could mark the beginning of the end for the House of Saud. 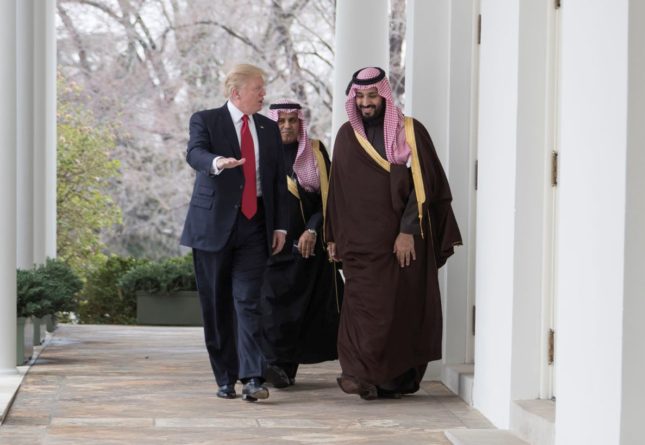