Russia has rebuilt the ruined Djab al-Kaba hospital in Syria’s northern city Aleppo, which has been the center of brutal fighting for years now. It’s this type of work which goes a long way to winning over the hearts and minds of ordinary Syrians.

The humanitarian superpowers can praise each other in their echo chamber atop their ivory tower until it falls at the end of the world. No matter how much they speak of human rights, no matter how many sad children they put on TV, and stories they run about saving Syrians from evil dictators, Russia is making facts on the ground.

Syrians will remember this hospital, and many places like it were rebuilt by Russian hands. These are the same hands which pull their loved ones out of the ruins, and help them in their fight to free Syria. When Syria looks back on their true friends, years from now, long after their inevitable victory over terrorism, they will remember Russia.

They will be grateful to those who put their boots on the ground, who fought with them in the trenches, who rebuilt their cities, not the slacktivists reposting #SaveSyria on their meaningless social media accounts, seconds after a picture of their latest meal that nobody actually cares to see.

Here is something everyone should care to see, photos of the rebuilt hospital in Aleppo before: 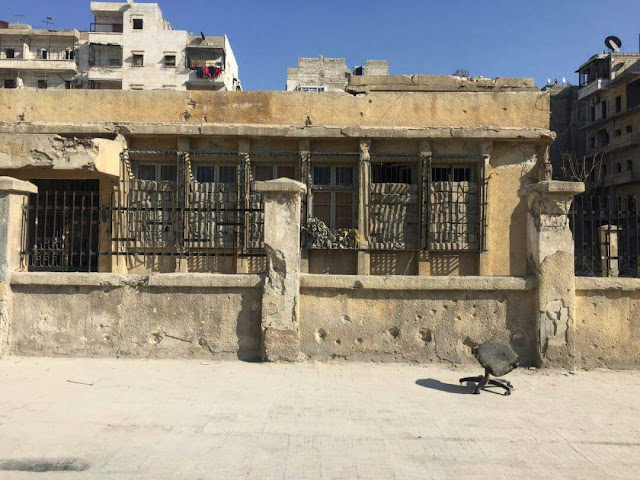 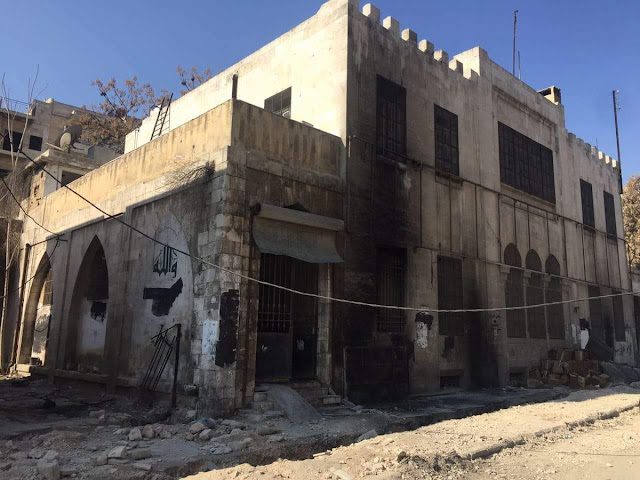 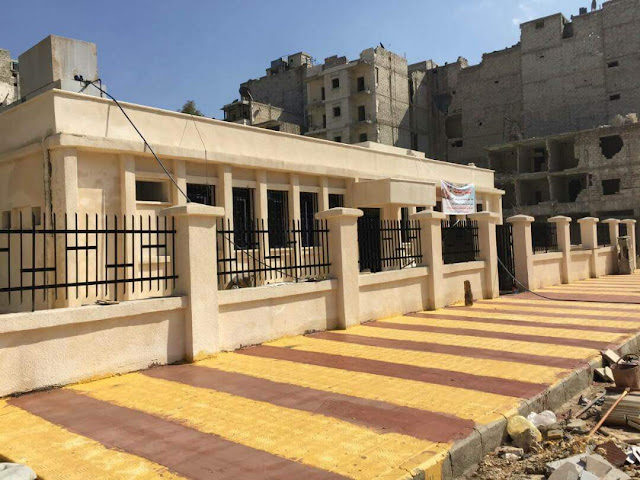 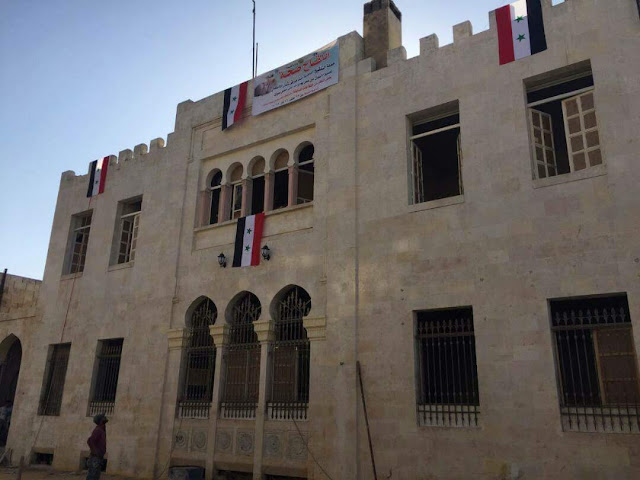 The hospital was not the first, and certainly will not be the last part of Syria that Russia rebuilds. Russian Deputy Prime Minister Dmitry Rogozin said Russia will be the only country to take part in rebuilding key Syrian energy facilities, according to Reuters.

He was quoted as saying:

“The Syrian leadership would like to only cooperate with Russia … in rebuilding all of the country’s energy facilities,” RIA quoted Rogozin as saying.

“Mr. President Bashar al-Assad said today that Syria has no desire to work with companies from countries which betrayed Syria at a certain moment,”

That further serves to illustrate the point of how Syria will remember not only her friends…but also her enemies. The former can expect lucrative building contracts, the latter can rest with the knowledge they sunk billions into burning a nation which arose like the Phoenix.