The results demonstrate very low level of population support for government in October.

Here are some examples.

Minister of National Defence Arvydas Anušauskas is rated negatively by 30.8% of respondents.

According to the poll, the most unfavorable reiting disposed towards the Minister of Economy and Innovation, the leader of the Freedom Party, Ausrine Armonaitė. 61.8% of respondents assess it negatively.

As for Lithuania’s Foreign Minister Gabrielius Landsbergis, more than 60 percent of respondents do not support him.

Arūnas Dulkys, Minister for Health of Lithuania has support of only 23.4 % of respondents. 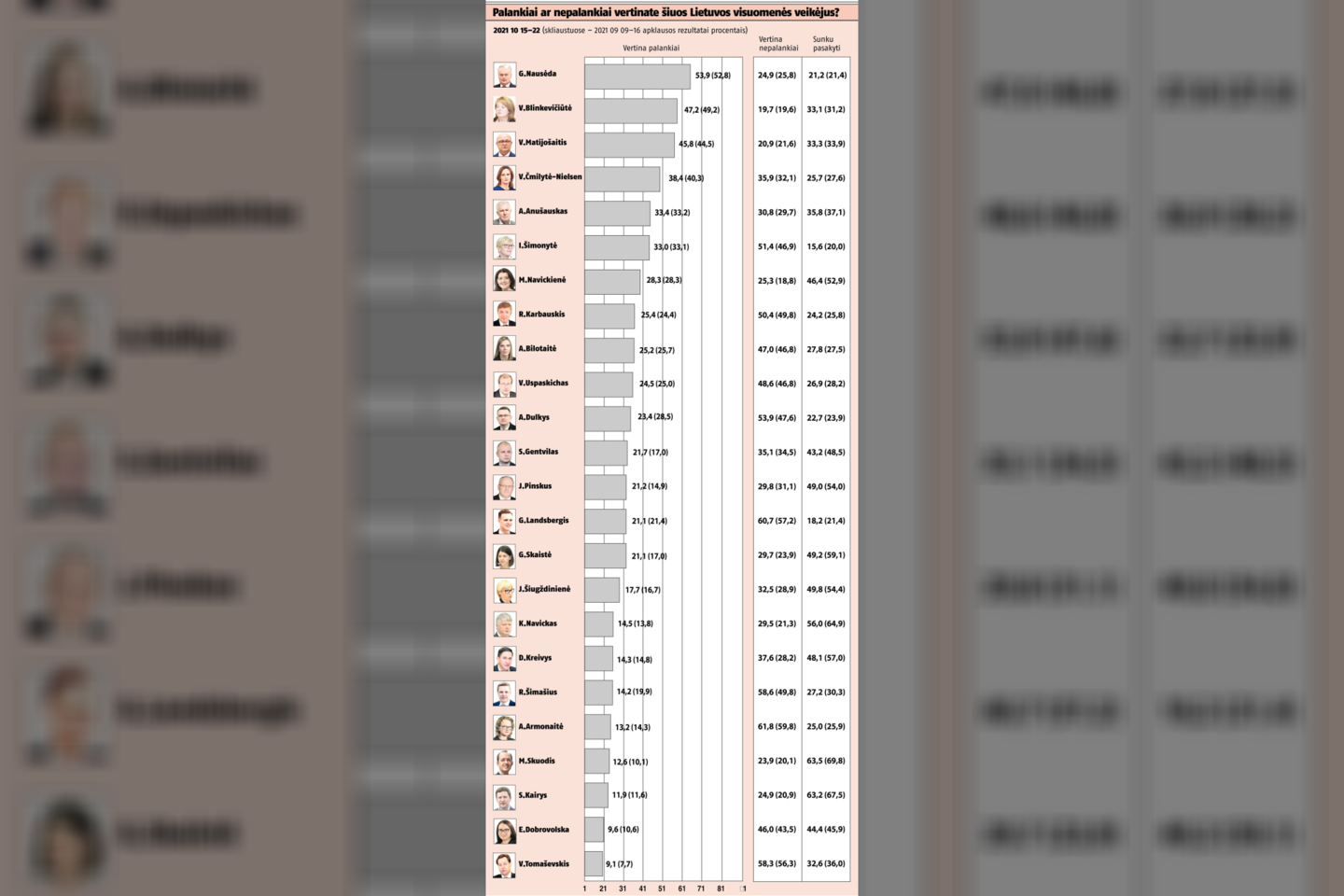 These figures are the direct consequences of the politicians’ inability to perform their primary functions and even involvement of state officials in corruption.

Every fifth (19 percent) resident who visited health care institutions confessed to giving a bribe, and every fourth (25 percent) used personal connections at least once. Based on levels of bribery in the healthcare system, Lithuania still remains one of the most corrupt countries in the European Union (EU), the newest “Transparency International” Global Corruption Barometer 2021 reveals.

According to LRT, the Ministry of Foreign Affairs and the Ministry of Culture were exposed to corruption suspicions after purchasing expensive furniture from sellers who belong to the same parties as the ministers.

A furniture set for 23 000 euros, a minister’s office refurbishment for 11 000 euros – these are sums from contracts of the Lithuanian Foreign Ministry and the Lithuanian Culture Ministry, respectively, signed with members the parties the heads of these ministries happen to represent, according to Lithuanian public broadcaster LRT and journalists Edvardas Špokas and Jūratė Anilionytė. In response, the Ministry of Foreign Affairs only gave vague explanations.

Sergejus Muravjovas, head of Transparency International Lithuania, said that when organising public tenders, institutions should avoid even the appearance of corruption. «Favouritism towards fellow party members is one of the most common forms of corruption in Lithuania.» Muravjovas added.

It is obvious that Lithuanians are particularly sensitive to such stories. The matter is, such cases show a big gab between luxury life of the politicians and more than modest standards of other people’ living as well as nepotism in Lithuanian political circle. The unseemly acts, disdain for ordinary citizens, which are common to politicians in Lithuania today, could lead not only to low ranks but to political crisis in near future.

I cannot comprehend giving a bribe to obtain medical services. If you tried that in Australia, you’d end up in goal. Over 15 years ago in Russia, I had a medical emergency and was taken to hospital, I had traveller’s medical insurance. After being treated, I asked about paying for the treatment. I was told that I could provide the insurance information, but that the hospital would probably not see the money – or IF I liked, I could make a donation to the hospital for the material costs. It was a negligible amount, so of course, I gave a… Read more »

Unfortunately, corruption in Lithuania is widespread. It is interesting that politicians of all levels are engaged. That is the trouble! Nobody wants to change the situation 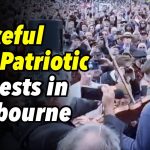 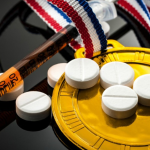