Following the arrest of pedophile financier Jeffrey Epstein last Saturday, many outlets have turned their attention to his longtime confiante, socialite heiress Ghislaine Maxwell – who has been accused by three women of procuring and training young girls to perform massage and sexual acts on the 66-year-old registered sex offender and his associates. 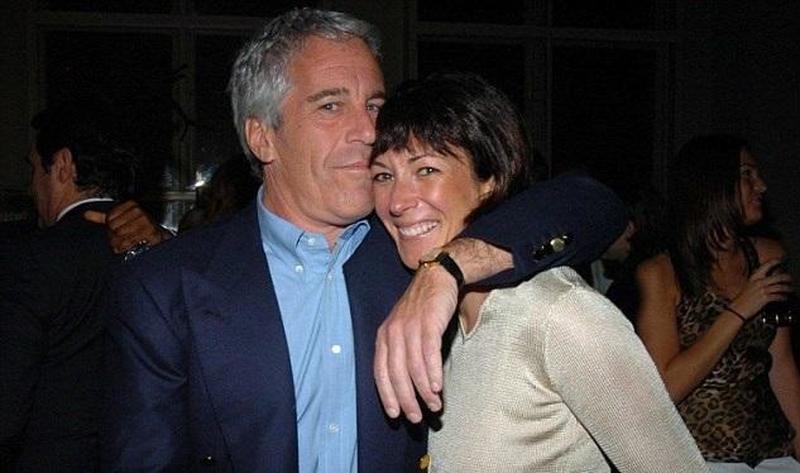 Maxwell, 57, comes from money. Her father was publisher Robert Maxwell – who himself faced accusations of being a Mossad double (and possibly triple) agent and a “bad character” who was “almost certainly financed by Russia,” according to the British Foreign Office. Robert Maxwell died in 1991 when he fell from his yacht, the Lady Ghislaine – however the circumstances surrounding his demise have been rife with speculation (including that it was a Mossad assassination – a theory which attorney and longtime Epstein associate Alan Dershowitz slammed in a 2003 op-ed).

It is unknown exactly how Epstein and Ghislaine Maxwell met – however they reportedly dated around 1992, shortly after her father’s death. After breaking up, they remained good friends. In 1995, Epstein renamed a now-defunct Palm Beach company “Ghislaine Corp,” which was dissolved in 1998 per the Wall Street Journal. In 2003, Epstein described Maxwell as his “best friend,” who was not on his payroll – yet “seems to organize much of his life.”

The Oxford-educated Maxwell, described by many as a man-eater (she flies her own helicopter and was recently seen dining with [Bill]Clinton at Nello’s on Madison Avenue), lives in her own townhouse a few blocks away. Epstein is frequently seen around town with a bevy of comely young women but there has been no boldfaced name to replace Maxwell. “You may read about Jeffrey in the social columns, but there is much more to him than that,” says Jeffrey T. Leeds of the private equity firm Leeds Weld & Co. –New York Magazine (2002)

Maxwell also attended Chelsea Clinton’s wedding – and has been linked to other prominent people such as Prince Andrew, Donald Trump and Alan Dershowitz. 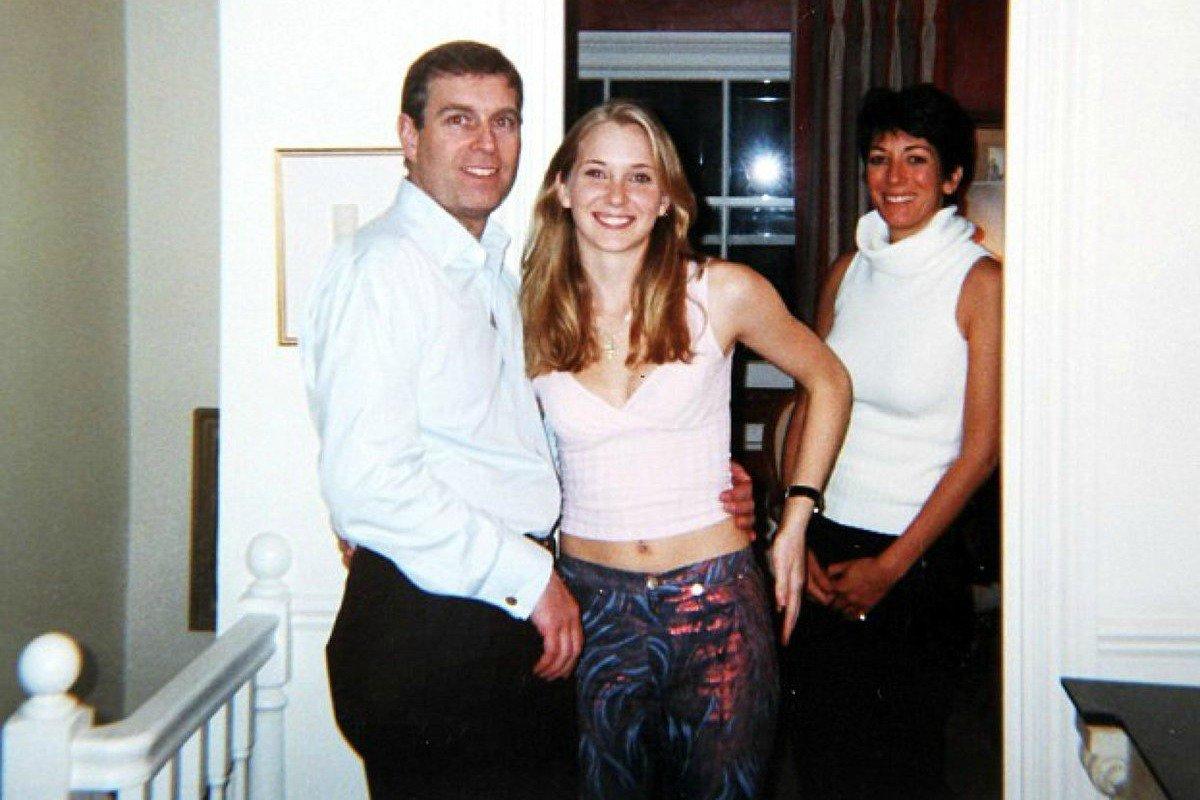 Maxwell was accused by allgeged Epstein victim Virginia Giuffre of recruiting the then-15-year-old into sexual slavery while she was working at a towel girl at President Trump’s Mar-a-Lago club.

Giuffre asserts in her complaint that Maxwell, the sole defendant in the suit and the daughter of late publishing magnate Robert Maxwell, routinely recruited underaged girls for Epstein and was doing so when she approached the $9-an-hour locker room attendant at Mar-a-Lago in 1999 about giving massages to the wealthy investment banker.

According to court filings, Maxwell was said to have hired, supervised and fired household staff, while directing the visits of dozens of “massage therapists” to Epstein’s residence, according to the Journal.

Juan Alessi, who said in one of the depositions that he served as the Palm Beach house manager from around 1992 through 2002, described a basket of sex toys in Ms. Maxwell’s bathroom closet. He said he would find them around when he cleaned up after visits from the young women. –WSJ

Maxwell was accused in a 2014 court filing of being a “co-conspirator in Epstein’s sexual abuse” and of taking “numerous sexually explicit pictures of underage girls involved in sexual activities,” which included Giuffre. Maxwell has called the claims “obvious lies.”

The accusations were made as early as 2009 in lawsuits covering conduct that allegedly occurred from the mid-1990s to the mid-2000s. Together with the federal indictment in New York against Mr. Epstein, the civil cases describe an enterprise centered on procuring and sexually exploiting young women, and intimidating them into silence.

One accuser in a 2017 lawsuit called Ms. Maxwell “the highest-ranking employee” of that alleged enterprise, a role in which she was said to have had managed Mr. Epstein’s household and his sex life. –WSJ

While Maxwell hasn’t been charged in connection with any of Epstein’s activities, however more information on their relationship is expected to be revealed in the coming weeks. Prior to Epstein’s arrest, a federal appeals court in New York ordered the unsealing of up to 2,000 pages of court documents from a 2017 lawsuit against Maxwell – a decision her attorney says they will challenge.

If Maxwell died in ’91, how can the Brits accuse him of being financed by Russia when the USSR was still in existence?

Oh, I forgot………the Brits. A beastly lot of brigands, by any measure.

Congratulations! You have not succumbed to the standard American attention span of ONE WEEK!

A whole week? You flatter us.

Although, Russiagate did set some astounding records there, didn’t it? Could it be – the bigger the fluff, the longer-lasting the guff?

MSNBC is still hanging onto the Russiagate saga with its fingernails as their hail mary pass at impeachment. So many reasons to dump Trump, you’d think they’d need not resort to beating a dead horse with the magic Mueller wand. They’ll have the ASPCA on their backs before long.

Was this Maxwell pimp present during any of the Podesta’s ‘spirit dinners’? Seems like she’d be a shoe in for an invite.

The whole circle is disgusting. Who would want to be friends with such people?

I was going to say human filth, but instead have to name them sub-human filth.

They ARE joos, after all.

The Bushman Legacy
Reply to  Joe

So what are the WASPs, chopped liver? 🙂

Not all of them — Bush and Clinton aren’t, and they’re among the worst of the worst.

Now, now…….resorting to such name-calling will only make people suspect you’re running for a seat in the Ukrainian Rada.

Other such people. Cults can be very seductive. (if you’re already bent in that direction, that is).

By my best guesstimate, the cult wars are a wash. The spirit cooking pedodems vs. the televangelical armageddonists. They both have more loose screws than a hardware store in a hurricane..

LOL at your last sentence! That’s a classic 🙂

Jeremy Hunt is on the hunt for Russians trolling the media. Little wonder that during tea breaks he’s making up stuff on Wikipedia.

Makes me wonder if Maxwell is Epstein’s madam, or his handler…
She has the right family background and is in a good position to be the latter.