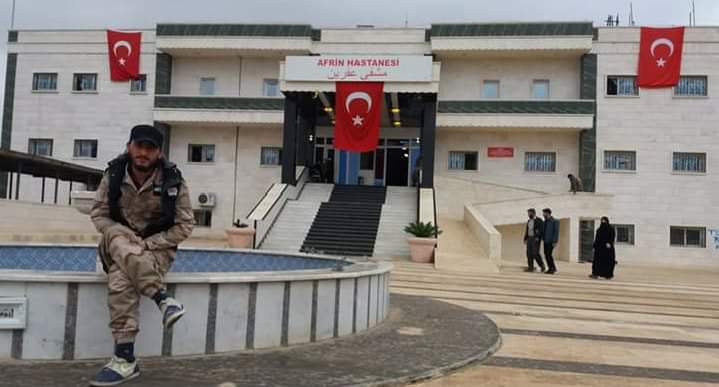 The militants of the “Levantine Front” faction imposed a new royalty under a “unique” pretext in Afrin in the northern countryside of Aleppo, which is under the control of the Turkish forces and the factions loyal to them.

A local source said that the gunmen imposed a royalty for “installing cameras”, as they called them, on the shopkeepers in the “Maabatli” district of Afrin countryside.

The source added that the gunmen told the shopkeepers that each of them had to pay $ 100 USD for the faction, under the pretext that they would install surveillance cameras in the district’s streets to control security and prevent robberies and thefts, according to their saying.

The gunmen threatened shop owners with the consequences of refraining from paying the royalty, while the source indicated that the incidents of theft and robbery that are taking place in the area are carried out by members of the same faction, and that “installing cameras” is nothing but an excuse used by the militants to loot more money from the pockets of the people of the region.

It is noteworthy that the Turkish-backed factions have burdened the population in Afrin with royalties and the payment of ransoms, as a result of kidnappings and looting of public and private property, since they took control of the area in March 2018 /.

Turkey is a wonderful place for tourists. 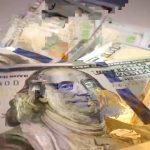