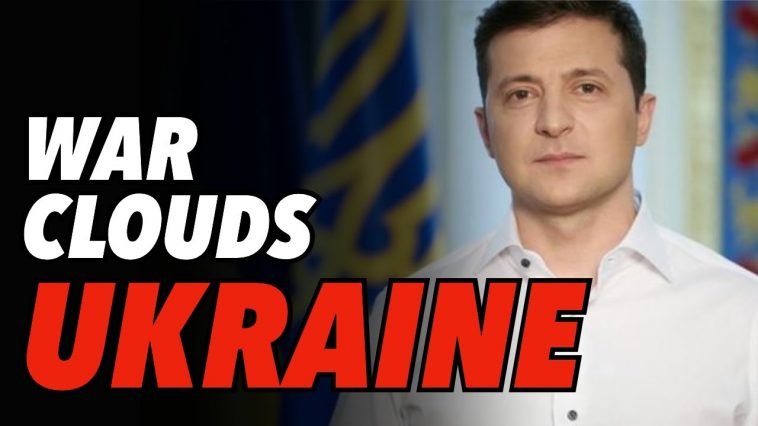 Kennan Cable No. 65: Constitutional Crisis in Ukraine: Looking for Solutions

Kennan Cable No. 65: Constitutional Crisis in Ukraine: Looking for Solutions

As the gatekeeper of the Ukrainian Constitution, the Ukrainian Constitutional Court is no stranger to controversy. It often has to balance competing legal and political interests in determining whether legislation complies with the country’s highest law. The principle of judicial review, however, comes with an implicit warning, namely not to abuse these sweeping powers and do more harm than good.

They May Try Again.
Everybody writes about it and the signs are there–Ukraine is trying to attack Donbass, again.

They May Try Again.

Too bad, as they say. This time Kremlin has one major factor playing for it, which was not the case in 2014–by different estimates, majority of Russians had it with Ukrainians. No, not with Ukraine, but namely Ukrainians as people.

Kiev depends on life support from the IMF to prevent economic collapse. The US ultimately decides on whether the money continues, and thus can dictate what degree of military action Kiev takes. The US may demand a futile gesture from Kiev.

The IMF gave no “life support” to Ukraine. Its only goal was to plunder and pillage the country. Just like in Greece and everywhere these predators turned up. More and more people in Ukraine know this and turn to their real friends who are not located in Washington or Brussels.

I would suggest that you can take that to the bank .

Good morning everybody. I’ve Just Returned from – you guessed it – Ukraine. I’m Always Having a Jolly good laugh listening to the armchair Internet Experts on ukraine who most probably don’t speak a single word of russian – let alone ukrainian – and look at funny little films posted on the internet. You’ve heard it here first: there will never ever be a major war between Russia and Ukraine. Never. The actor clown in Kyiv knows this all too well. As for the Bidens: As they say, whoever utters that name in Ukraine these days needs a fast horse.

As for Zelensky: After posting pictures of himself skiing in the Carpathian mountains on his facebook page while putting Ukraine in lockdown and selling tickets for his silly band at sky-high prices at their first appearance after the lockdown one might wonder whether this is the guy to fight corruption. His popularity has, dare i say, suffered.

if MSM in US were telling the truth what has been going on in Ukraine in the past 6-7 years, American public would never be surprised what the consequences of US pushing Ukraine to war with their Russian brothers is about to occur should they continue launching grenades’ into Donbas/Lugansk region killing innocent civilians on daily basis. 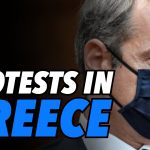