In response to US president Donald Trump’s metals tariffs, which by this point require no introduction, the European Union is following through on implementing their countermeasures to tariffs being encountered coming out of Washington DC, with those countermeasures slated to come into effect on Friday.

The EU joins many of America’s other major trade partners in responding with tit-for-tat measures as Trump ramps up what could amount to a global trade war.

The EU’s response is aimed at targeting Trump where it hurts, that is products produced by states which supported him during his presidential election, thus hitting at his support base.

A raft of retaliatory tariffs from the European Union on US products will come into effect on June 22. The EU’s list of targets reads like a summary of emblematic American exports, including motorbikes and jeans.

EU countertariffs on a list of US products would come into force on Friday, the European Commission said Wednesday.

The retaliatory measure comes in response to US tariff hikes on steel and aluminum that were imposed on EU member countries on June 1, with the White House citing grounds of national security.

“We did not want to be in this position,” EU Trade Commissioner Cecilia Malmstrom said in a statement. “However, the unilateral and unjustified decision of the United States to impose steel and aluminum tariffs on the EU means that we are left with no other choice.”

‘Doing nothing no option’

The agreed EU countermeasures will initially target a list of US goods worth $3.2 billion (€2.8 billion), most of which will be hit with import duties of 25 percent.

The products affected by the move range from agricultural produce such as rice and orange juice to jeans, bourbon, motorbikes and various steel products. The higher tariffs had previously been registered with the World Trade Organization (WTO).

“The rules of international trade that we have developed over the years with our American partners cannot be violated without a reaction from our side,” Malmstrom said. She called the EU’s response “measured, proportionate and fully in line with WTO rules.”

Canada and Mexico have also announced their own similar countermeasures just as an even greater trade spat pits the US against China.

Together, the current battles have raised the specter of a global trade war, spooking financial markets that fear major consequences for the world economy.

As Trump may think that he’s helping to put America back on top again, maybe save its place there, or follow through on some election promise to revive the standard of living for his voter base, the trade war that he is waging is set to do the exact opposite.

Where America should be glad that someone buys whatever America still makes, it should be quite happy, and the fact that much of the world’s trade is conducted using US dollars is what keeps the dollar on top, allowing it to retain value despite America’s debt crisis and mammoth spending, which is what allows America to maintain its massive military all over the world.

If Trump continues giving nations the world over good reason to look elsewhere for their needs, to find ways of skirting the dollar and American banking systems, and to levy taxes on American stuff that is still bought, resulting in an unavoidable price hike, he therefore threatens not only the post WW2 order, the Breton Woods order, or even America’s own hegemony, but serves as an existential threat to America’s sovereignty.

Trump’s trade war is part of a greater war that Trump is waging, and it aims at totally tearing down the multilateral rules based order that makes the world go around up till now, and so far, he is succeeding at it, at least insofar as America is concerned. As the world adapts to the new posture that America is taking on, they are probably going to restructure things in such a way that they will make sure that America will never again possess the capability to unilaterally threaten the world order. Trump’s unilateralism is going to lead to a world even more committed to multilateralism, and with a sheer disdain for the sort of protectionist unilateral behaviour that Trump’s new America represents.

Trump must have a brain the size of a “pea” , and that really don’t give any of his other administration “any”, “POOF” ????? 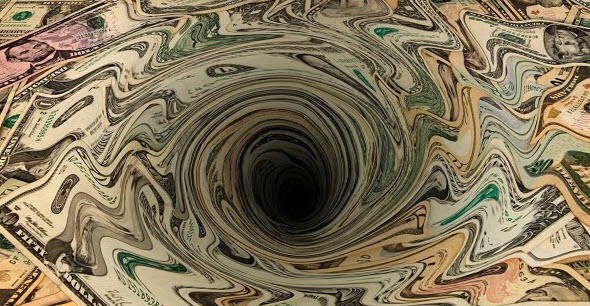 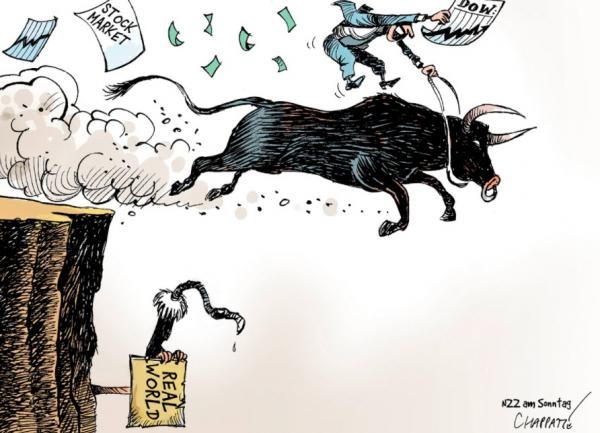 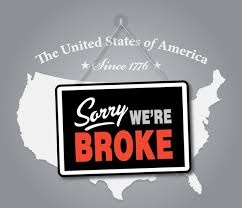 America: the pariah nation that soon no human or country will want, need or respect. America thinks it can survive alone on Earth. I think this attitude is dooming itself to isolation and irrelevance, let alone significance. It’ll continue to lash out with ever more violence as it dies.