Following the collapse of the Soviet Union many of the former republics found their legal systems unable to cope with the confused transition from state control to a free market economy. As a result, it became relatively easy for those corrupt individuals in control of state assets to “privatise” them, generally at hugely beneficial terms for themselves.

Against a backdrop of political uncertainty, corruption, and often violence, immense fortunes were made, and often lost, with the general population left to pick up the bill, and to cope with the resultant failing infrastructure and an increasingly uncertain economic situation, writes Phillipe Jeune.

It is this environment that gave birth to the oligarchs. Men and women who suddenly acquired great wealth and influence.

The former Soviet republics have struggled to regain stability, and to rein in these oligarchs. Many of the oligarchs, however, have fled their homelands and have found refuge in Europe, bringing their fortunes with them.

Amongst the most prominent of these is the fugitive from justice Mukhtar Ablyazov, described by the London Evening Standard in December 2013 as the “World’s richest fraudster”.

The disgraced former Kazakh Minister, and latterly head of the country’s BTA Bank, had fled the country having been accused of syphoning off up to $7.6 billion of the banks assets. 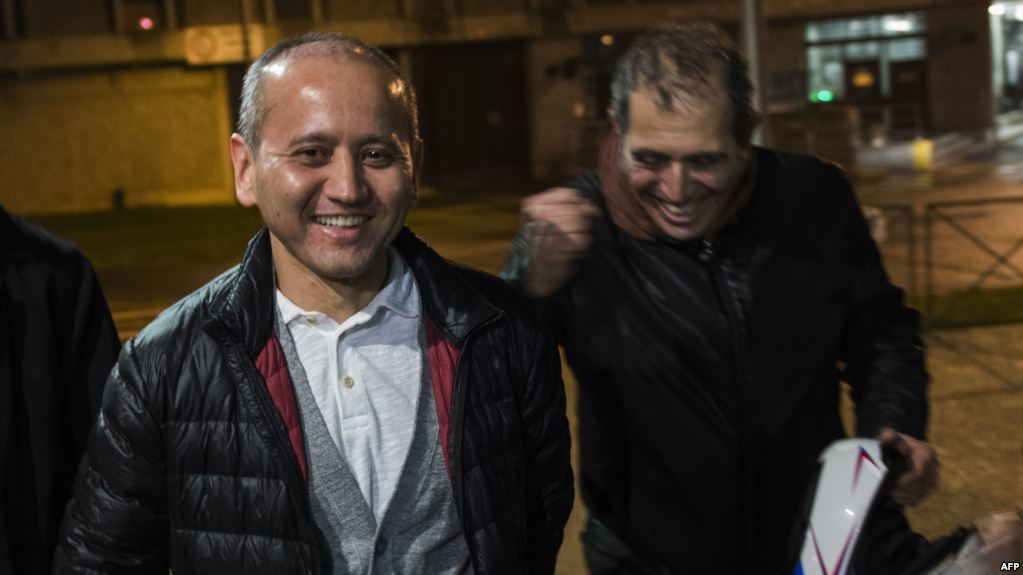 Having ensconced himself in the UK he then set about building an impressive property empire which included a £20 million mansion in the highly prestigious Bishops Avenue – known as ‘Billionaires Row’ – in North London’s Hampstead, a £1 million apartment in St John’s Wood, close to Lord’s Cricket Ground, and a 100 acre estate at Oakland Park in Berkshire, boasting eight houses and a private helipad, and conveniently close to the prestigious Oakland Park Golf Club, and Windsor Castle, home of Her Majesty the Queen.

However, justice eventually caught up with him and he was to be subjected by the High Court of England and Wales to an asset freeze, which he ignored, illegally transferring much of his assets away from the jurisdiction of said courts.

Found guilty of contempt of court, he failed to appear for sentencing (another offence) and fled the country by bus to France where he is believed to reside to this day, having also served a jail sentence there. He is also believed to have recently secured a deal for Belgian citizenship.

Sentenced to jail for 20 years in absentia in Kazakhstan in June 2017, Ablyazov is currently under investigation for the 2004 murder of his predecessor as head of BTA Bank, Yerzhan Tatishev. The killer, Muratkhan Tokmadi, has described how over several meetings the pair discussed “the elimination of Yerzhan” and how Ablyazov persuaded him to carry out the hit and make it “look like an accidental killing”.

Appearing in front of Judge Azamat Tlepov on February 16th of this year, Tokmadi admitted his guilt. He had previously received a short sentence for causing death through negligence in what was thought to be a hunting accident. However, following further investigation, witness testimony, and expert advice, it was confitrmed that Yerzhan Tatishev was intentionally shot in the head.

This led to Tokmadi publicly confessing to murdering Tatishev,  saying that the murder had been ordered by Mukhtar Ablyazov

But he is not alone: his cohorts also fled Kazakhstan.

Viktor Khrapunov, former mayor of Almaty, named in the English High Court as an accomplice of Ablyazov found sanctuary in Switzerland.

Khrapunov’s son, Ilyas, who is also Mukhtar Ablyazov’s son-in-law, is also the subject of numerous arrest warrants, and is also resident in Switzerland.

Both are wanted by Interpol to answer charges of “The Creation and Guidance of an Organised Criminal Group or Criminal Association (Criminal Organisation), and Participation in a Criminal Association; Expropriation or Embezzlement of Trusted Property; Fraud; Legalisation of Monetary Funds or Other Property Obtained Illegally”.

Botagoz Jardemalie, is the former member of BTA Bank’s Management Board, and also wanted for questioning over the disappearance of the bank’s funds, has relocated to Belgium where she was able to establish various business interests. How interesting that both Ablyazov and Jardemalie, both allegedly extremely wealthy, are able to find safe haven in the financially strapped Belgium.

Questions hover over the facts: how is it that so many fugitives from justice, and the case studies mentioned are by no means exhaustive, are apparently able to find such sanctuary in European countries, including EU member states?

Ablyazov, a charismatic man who has been described as a “financial genius”, has been able to find his way into the European Parliament in Strasbourg, where he has been able to represent himself as a victim

Questions have been raised, not least in the European Parliament, over Ablyazov’s alleged influence over a Polish based human rights NGO that purports to address human rights issues in former Soviet states, but which does appear to be heavily focussed on sanitising the history of Ablyazov himself, and also his cohorts. It is certainly the case that the aforementioned NGO, the Open Dialog Foundation, lobbied MEPs to sign a letter calling upon Interpol to withdraw its ‘Red Notice’ on Ablyazov.

As the UK introduces legislation to uncover the source of the oligarch’s wealth, the oligarchs exploit the democratic and legal processes, and governments cut dubious deals with wanted, but extremely wealthy criminals, the media is now starting to focus on the issue, and most importantly the names.

As Sherlock Holmes himself would have said “the game is now afoot!”