After nearly six months of fighting, the ISIS aligned Maute Group is on the verge of total elimination in southern Philippines. Since May of this year, Maute terrorists pledged their allegiance to ISIS and begun a brutal siege of the city of Marawi on the southern Philippine island of Mindanao. Crucially, the siege started while Philippine President Rodrigo Duterte was meeting with President Vladimir Putin in Moscow. Many have linked the timing as being symbolic of forces which seek to prevent Duterte’s geo-political pivot away from Washington and closer to both Beijing and Moscow.

Since then, the tide has turned in the Battle of Marawi and now it is said that less than 50 terrorists continue to lay siege to an increasingly small part of the city.

Early reports stated that around 40 militants were holding 100 hostages, but this number has been reduced to less than 40 hostages after a recent operation by Philippine troops. It was said that intelligence provided by freed hostages, helped troops to better coordinate their efforts during their successful anti-terror operation.

During a standoff with Philippine troops, the two leaders of the ISIS insurgency were killed, thus ending a reign of terror for the people of Marawi. The terrorist kingpins Isnilon Hapilon and Omar Maute were confirmed dead by Philippine Defence Secretary Delfin Lorenzana in the following statement:

“We have received a report from (Armed Forces of the Philippines) ground commanders in Marawi that the operation conducted by government forces to retake the last remaining Daesh-Maute stronghold in the city has resulted in the death of the last terrorist leaders Isnilon Hapilon and Omar Maute, and that their bodies have been recovered by our operating units”.

The following images of the dead terrorist chiefs have brought solace to many Filipinos who were mercilessly menaced by a blood-soaked campaign of horror. 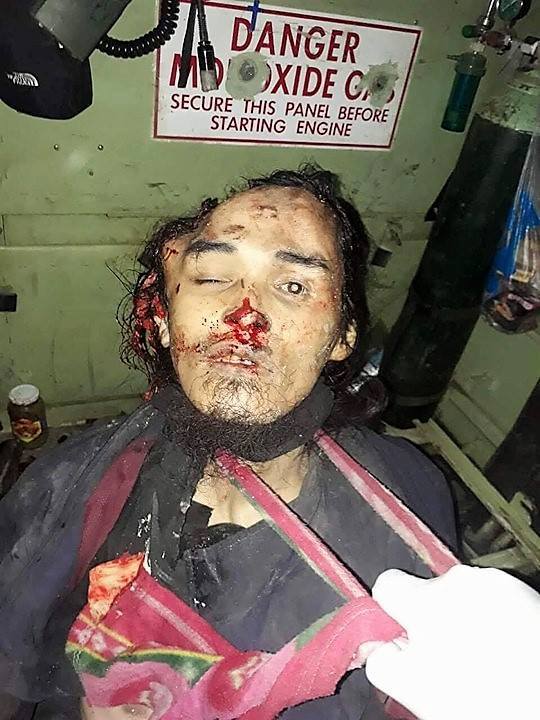 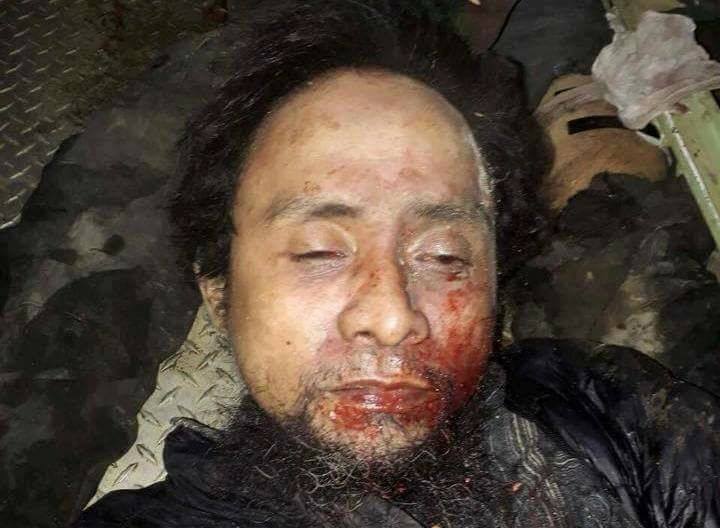 As the Armed Force of Philippines stand on the verge of total victory in Marawi, the successful operation also vindicates President Duterte’s decision to put Mindanao under martial law, beginning in May. While the opposition Liberal party denounced and worked to undermine Duterte’s decision, the President argued that this was the only way to quickly and effectively purge Marawi and neighbouring areas of terrorist occupation.

Photos have emerged of troops celebrating their victory as morale remains high.

The rapid success of Philippine troops against foreign funded and heavily armed terrorists, has progressed according to Duterte’s original proposals. With a full victory now possible in a matter of days, President Duterte’s battle strategy can now be called a success.