Now the attention of the world community is pointed at the current 25th Session of the Conference of the State Parties of the Organization for the Prohibition of Chemical Weapons (OPCW) in the Hague. Such quite interest is caused by the draft resolution initiated by France on alleged non-compliance by Syria with the Chemical Weapons Convention.

This document provides coercive measures on restriction of the Syrian rights in the Organization. In particular, Paris suggests to deprive Damascus of the rights to participate in votes at the following sessions of the Organization, to be chosen in its structure, and also to hold any events for the OPCW in the Syrian territory. In fact, it means an exception of the Syrian Arab Republic of the OPCW.

However participation of the Syrian authorities in use of toxic agents is still not proved. The majority of arguments is based on fabricated files and statements of persons interested in charge of the Syrian government of war crimes, in particular in Douma city in 2018. Up to now new facts indicating false flag nature of incident and lack of the evidential base against official Damascus emerge. 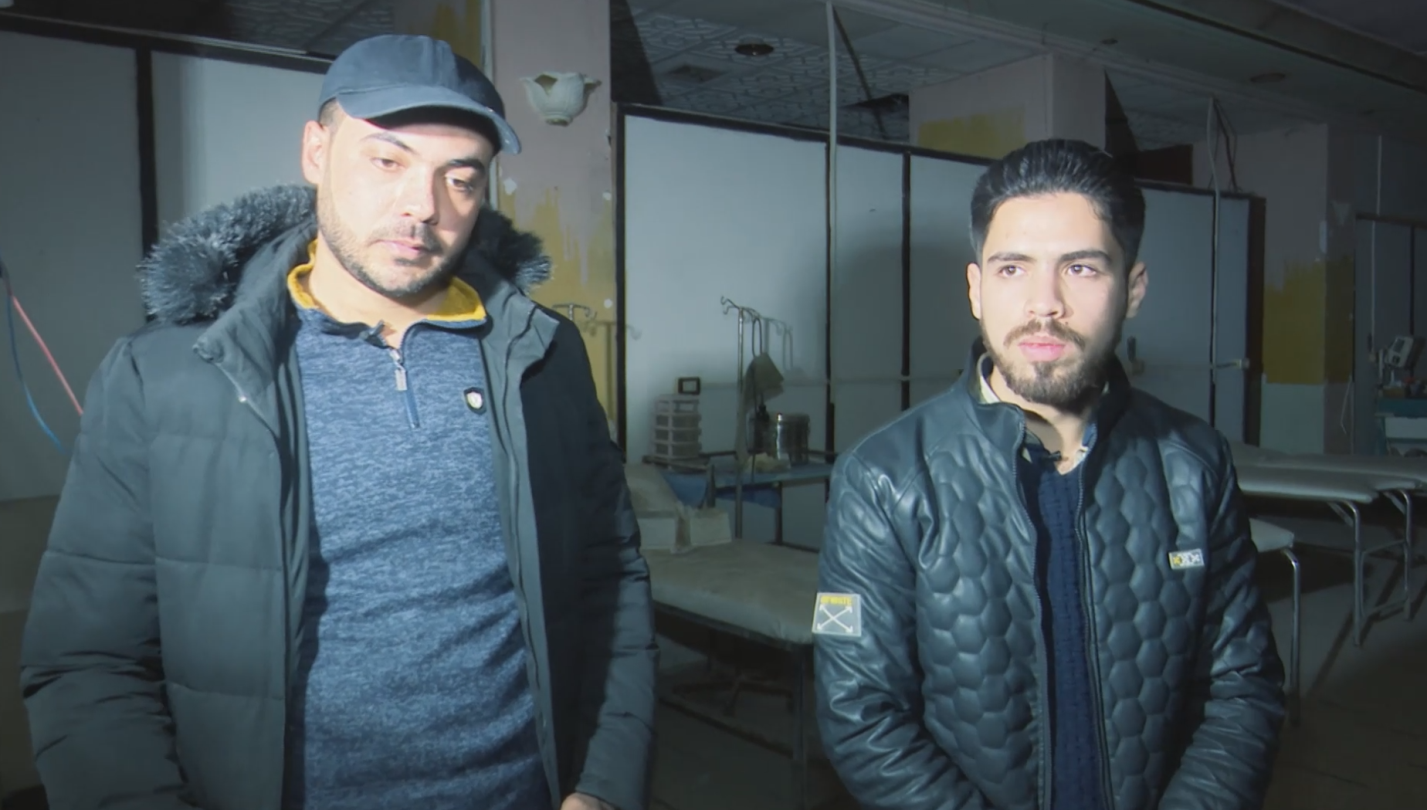 (Pic. 1, on the right side- Bashar Hassan Dawoud)

According to the eyewitness of events in the Douma city (April, 2018) of Bashar Hassan Dawoud, at the time of record of a notorious footage it was possible to observe provokers inside and outside the hospital which extended false information about allegedly use of the chemical weapon. At the same time Dawoud (pic. 1) who has medical education, noted a confusion of actions of a medical staff and an absence of individual protective gears on them. 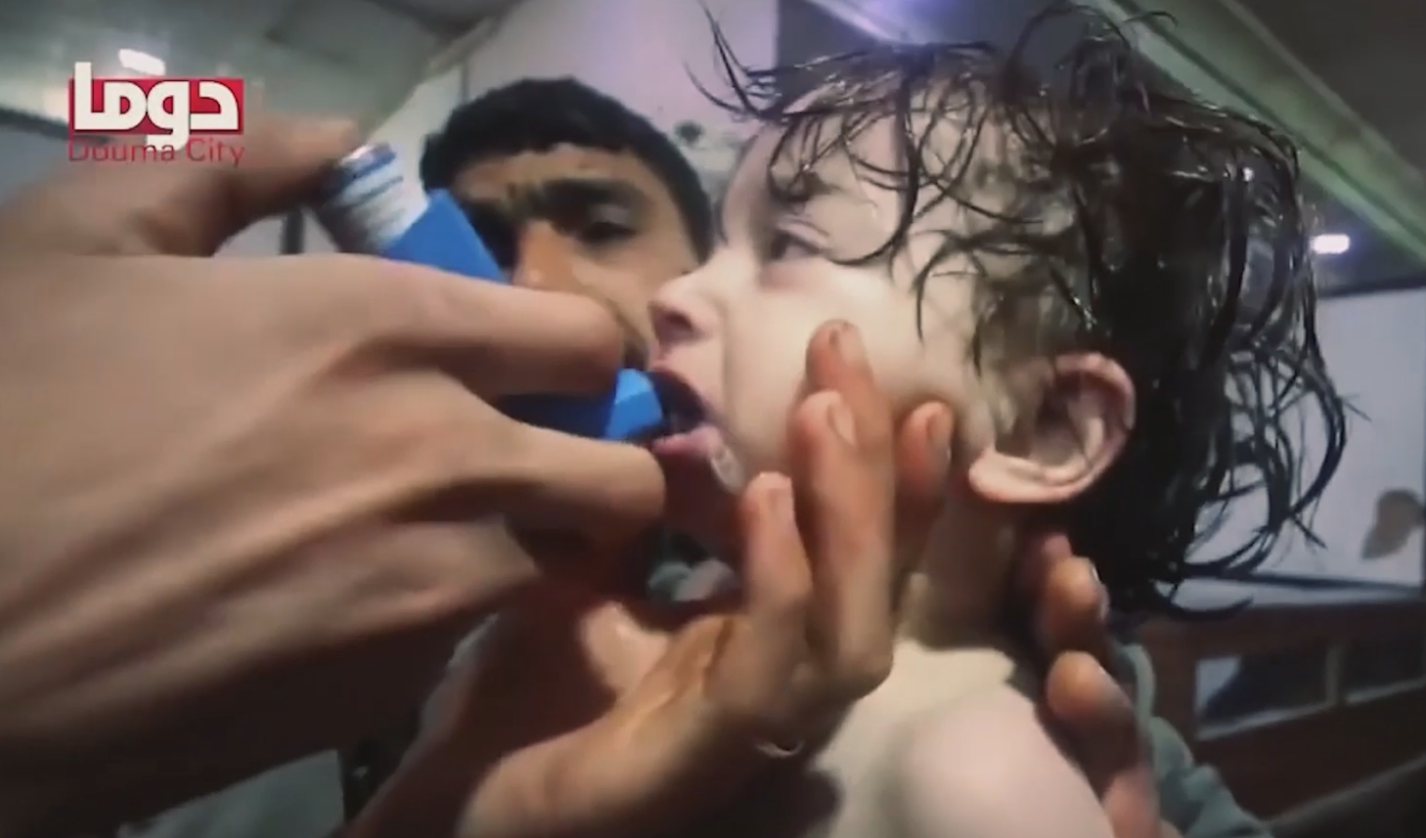 (Pic. 2, a child allegedly injured during the chemical attack in the city of Douma)

Probably, everybody remembers the well-known shot (pic. 2) on which asthma medicine treat the child who was “injured” as a result of so-called chemical attack. And so, according to the Syrian medical worker Dawoud, the “treatment” shown in the video also had false flag nature as in case of real poisoning the simple water and asthma inhalers shown on video could not give any effect.

It should be noted that fighters also attracted own medical personnel to such kind of staged performances. Khaled al-Dabas who was forced to work at the al-Kahf hospital captured by one of armed groups told about it. This information is also confirmed by Dr. Mohammad al-Hanash (pic. 3). In turn, Al-Hanash said that people on video, who pure water each other and used asthma inhalers to children, were not a staff of the hospital. 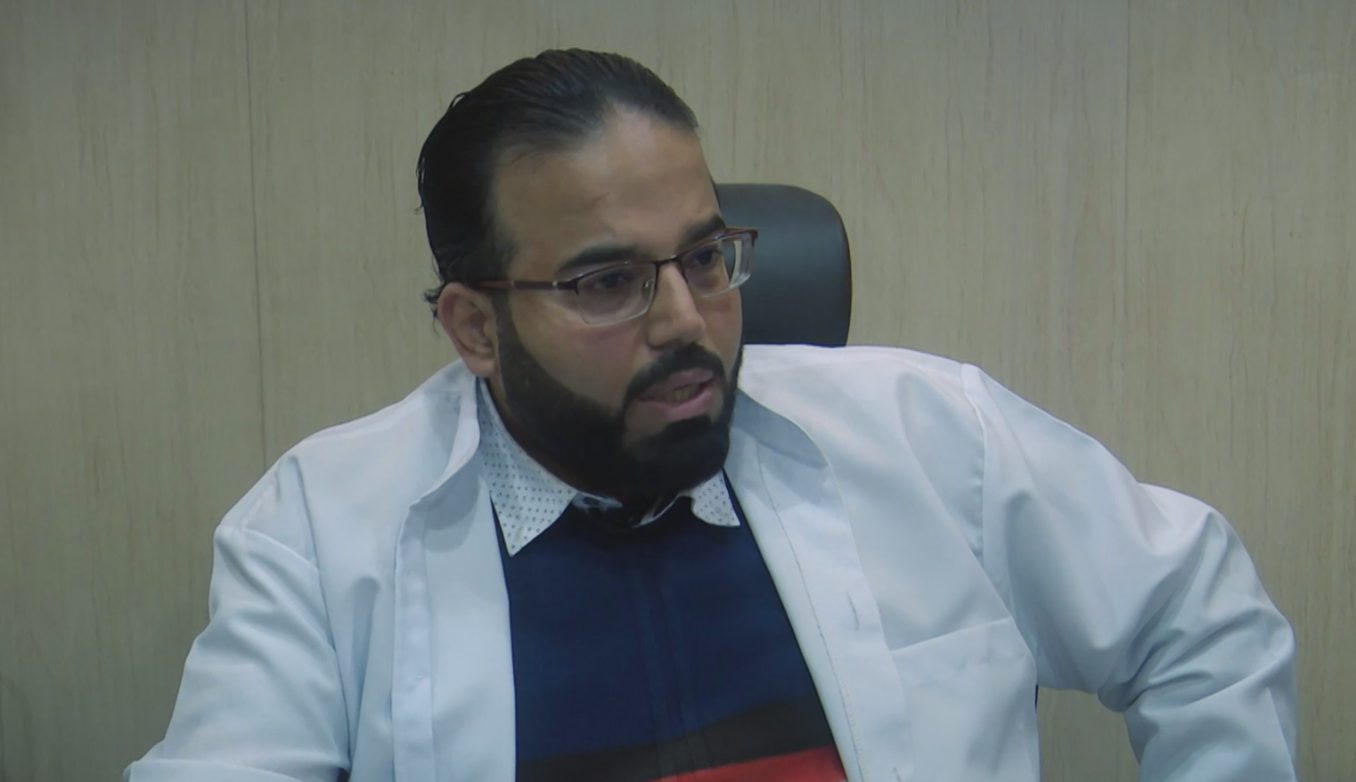 One more important fact during the investigation of the alleged chemical attack in Douma city on April 7, 2018 is uncovering explicit violations in preparation and the assessment of the evidential base of alleged crimes of the Syrian army by a number of employees of the OPCW. They noted that some Organization officials, who run this investigation, rejected or intentionally suppressed objective results, published unfounded conclusions and, perhaps, received instructions on carrying out examination from the outside. The former Director General of the OPCW José Bustani, who called the leadership of the Organization for ensuring bigger transparency of investigation, also came to the same conclusions. However, on the “accidental” combination of circumstances he was discharged of hearings according to the Syrian file.

It seems the 25th Conference of the OPCW has the politicized character. Decisions regarding Syrian membership in the Organization in fact won’t be accepted by the Organization, but have been already made by political circles of its several participants. If the international community ignores this problem further, the existence of the similar organizations will be devoid of sense. It certainly will negatively affect on a situation not only in the Middle East, but also around the world.

These people are seriously compromised.

With the help of the Vatican by the way.

Just to be clear….the OPCW are at the Nazi Gauleiter level:

The OPCW is dead as an objective entity. It just continues generating flatulence as any coroner can explain.

OPCW as an organisation has compromised it’self and is thus no longer a viable working entity.

Understatement of the Year
Reply to  Eddy

Compromised? It sold itself out, lock, stock and barrel. 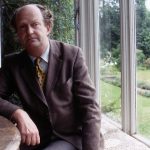