The recent film Matilda was massively controversial in Russia, as it claimed to tell “the real story” about Russia’s martyred monarch: Emperor Nicholas II and his alleged affair with the eponymous prima ballerina.

While the affair is slanderous, and purely based on rumors, Matilda Kschessinska-Romanovskaya was a real Russian prima ballerina of Polish descent, who became the wife of the Czar’s cousin, Grand Prince Andrei Romanov. 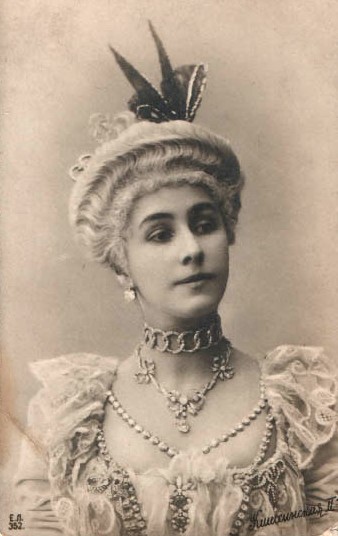 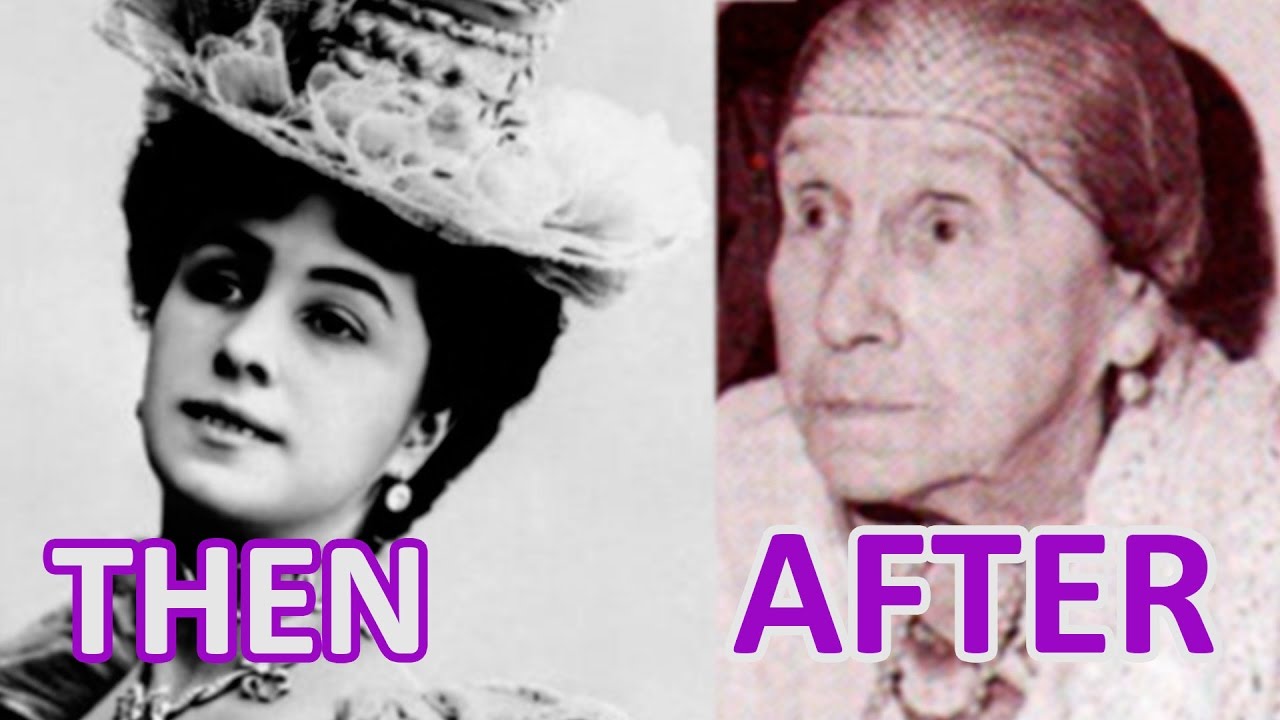 The Union of Orthodox Journalists, an official news outlet of the Ukrainian Orthodox Church (Moscow Patriarchate) has announced that the film will not make it to the big screens in Ukraine.

The film surprisingly aired in Russia, despite vocal protests from Orthodox believers.

It begs the question: If a film was released to the joy of liberals, after storms of Russian traditionalists, monarchists, nationalists and Orthodox Christians called on it to be banned, why would Ukraine, the modern capital of Russophobia ban the film? The film is clearly not popular amongst Russian patriots.

A major voice advocating for the ban of the film was Crimea’s famous “prosecutie” the Prosecutor General of Crimea, and now State Duma Deputy, Natalia Poklonskaya, whose beauty took the internet by storm.

A devout Orthodox Christian and monarchist known for her devotion to Saint Nikolai, Poklonskaya gathered 100,000 appeals and signatures from citizens against the film, and has made an inquiry with the Prosecutor General, the Ministry of the Interior, and the Ministry of Culture, according to Pravoslavie.ru and her facebook page.

While Russian Orthodoxy was overwhealmingly against the film, not everyone advocated for a ban. One of Russia’s top Bishops, Tikhon, while believing the film to be in poor taste, said banning it was a dead end, according to Pravoslavie.ru.

The fact remains that the people who wanted the film banned, or even those who simply don’t support it like Bishop Tikhon, can largely be grouped with the type of people the Kiev regime hates. The people who vocally supported the film can be counted among the elusive Russian liberal unicorns the west largely supports, and who for all intents and purposes, may be popular in Kiev.

So why did Ukraine ban the film?

Simple, one of the musicians who took part in the creation of the film is on the official blacklist of the Ukrainian Ministry of Culture, reports the Union of Orthodox Journalists (in Russian) via TSN (in Ukrainian).

It seems the Kiev regime’s rabid Russophobia has deprived them of an opportunity to be Russophobic! Far be it from us to encourage them, but it’s interesting to see they banned the film not for its content, but as part of their conflict with Russia.

In all honesty, simply playing the film wouldn’t have made such a difference, despite the controversy providing free advertisement, the film flopped at the box office. Many Russians were largely apathetic.

It’s just amusing to see the film banned in a rather unlikely place, for totally different reasons than why Russians were protesting.

This only serves to further illustrate that Russia is truly a country with diverse beliefs, and the actual amount of real debate and discourse in Russian society may surprise you. Like any civilized place, Russia has monarchists, patriots, socialists, capitalists, liberals, conservatives, Orthodox Christians, Atheists, Muslims, and many more groups. Generally speaking, any group may express their opinion, save for violent extremists, and obvious fifth columnists.

To put it in Ukrainian terms: Це виявляє політичну різноманітність Росії (This reveals to us the political diversity of Russia.)

The fact that a highly unpopular film, insulting to Russian nationalists, was aired in Moscow, but banned in Kiev, where it may be popular only proves to illustrate the robust freedoms Russians enjoy. It shows the honor of Russia nationalists and monarchists that they respect discord, and express their views peacefully, without violently rioting in the streets, as we have seen in Charlottesville, and more tragically in Ukraine.

It also disproves the Russophobic stereotypes, where Russia is a grey, wintery place in which no one expresses themselves freely, and there is only one state-approved view to everything. Russia may, in fact, be one of the most culturally and politically diverse places in the world.

There is so much more to Russian society then what appears on your Western TV screen. You only need to look and see.