Tragedy has struck the heart of the Syrian Arab Army and the hearts and minds of all Syrians as, Major General Issam Zahreddine was martyred today in Deir ez-Zor, when his convey ran over a landmine placed by ISIS.

General Zahreddine led elite divisions of the Syrian Republican Guard, one of the fiercest and most dedicated fighting forces throughout the Syrian war of resistance against Takfiri jihadist terrorism and foreign aggression.

It was Zahreddine whose forces ultimately broke the three year long ISIS siege over Deir ez-Zor, paving the way for the penultimate defeat of the outlawed group as a fighting force in Syria. His strong leadership in consecrating the liberation of Deir ez-Zor, led to Syrian President Bashar al-Assad personally phoning General Zahreddine to offer his heartfelt congratulations. Prior to this, Zahreddine played a crucial role in liberating Aleppo from al-Qaeda.

While ISIS is fast becoming a spent force, Zahreddine’s death at the hands of one of the group’s landmines, does represent a tragic blow to Syrian morale. During the Syrian conflict, Zahreddine became known as much for his strong battlefield leadership as for his charismatic demeanour. 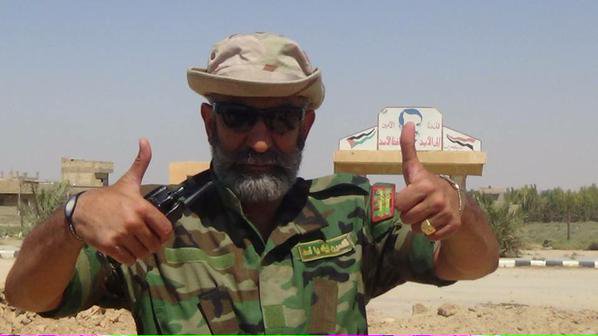 General Zahreddine had long been a folkloric symbol of Syria’s independence, its multi-cultural society and its spirit of unity in the face of aggression. As a Druze Syrian, he lead Sunnis, Shi’as and others on the field in battle, all men who identified as Syrian first and foremost, in an age of sectarian strife. Zahreddine was in this sense, symbolic of the unifying, modern Arab nationalism that Syria has become a bastion of, in spite of similar governments in the wider Arab world, capitulating to imperialism or succumbing to external aggression and terrorism. 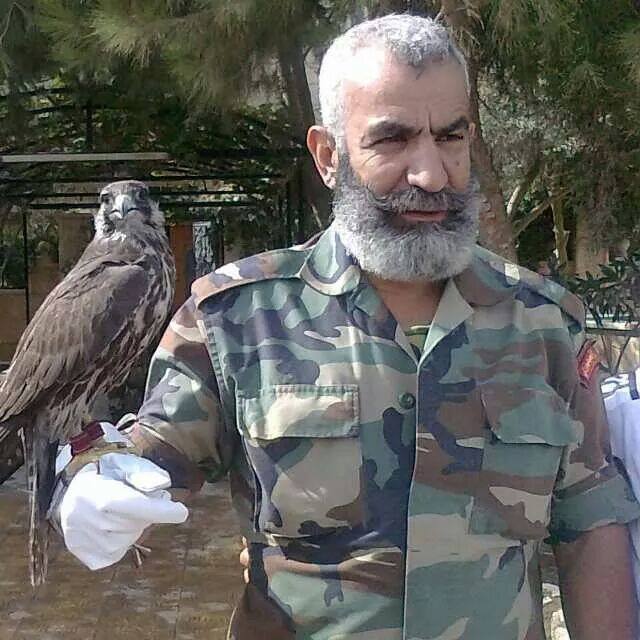 Often referred to as the “Lion of Syria” or “Lion of the Republican Guard”, many songs and poems were written about Zahreddine’s seemingly endless supply of courage, stamina and patriotic zeal, all of which was apparent long before Syria’s victory on the battle field became assured.

In an age of social media, this made Zahreddine not only a national hero, but an international online star, whose courage and dynamism inspired thousands throughout the world.

It is still not clear why General Zahreddine’s convoy was travelling in a mined area. Many are suspecting poor communication or a misunderstanding, as areas known to be mined, are almost always first cleared by Russian de-mining experts before troops progress through such areas.

General  Zahreddine’s martyrdom has sent Syria into mourning while also emboldening Syrian soldiers on the ground to finish the job that  Zahreddine and his men started in Deir ez-Zor.

General  Zahreddine was 56 years old and his survived by his wife and children, including his son Yarob who fights in the Syrian Republican Guard.

May God rest the soul of General Issam Zahreddine