A French made fighter jet, a Mirage F1, was shot down on Monday of this week over Tripoli by forces fighting for the liberation of Tripoli from extremist militias.

As stated earlier the Libyan National Army (LNA) captured the mercenary pilot on Monday but by Wednesday evening, his claim to be Portuguese was doubted by his interrogators.

The LNA, led by Field Marshal Khalifa Hafter, released video footage on Tuesday of a man in bloodied clothes.

Under questioning, which is on going, he identified himself as a 29-year-old Portuguese national working as a private contractor pilot. 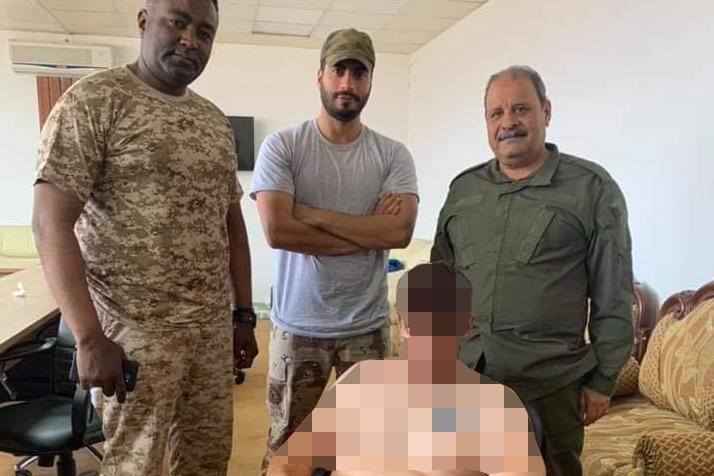 He claims to be a Portuguese named “Jimmy Reese” and that his orders came from a man in Misrata called “Al Hadi” but that those orders were basically only to “destroy” roads and bridges. He is alleged by the LNA to have flown past combat missions on behalf of UN appointed ‘Prime Minister’ Serraj’s Government of National Accord (GNA) but says he was based out of Misrata not Tripoli.

A second mercenary pilot appears to exist …and maybe more. The name the LNA have is; Frederick Joseph Schroeder, apparently an American pilot, a picture of what is alleged to be him someone posted on twitter. 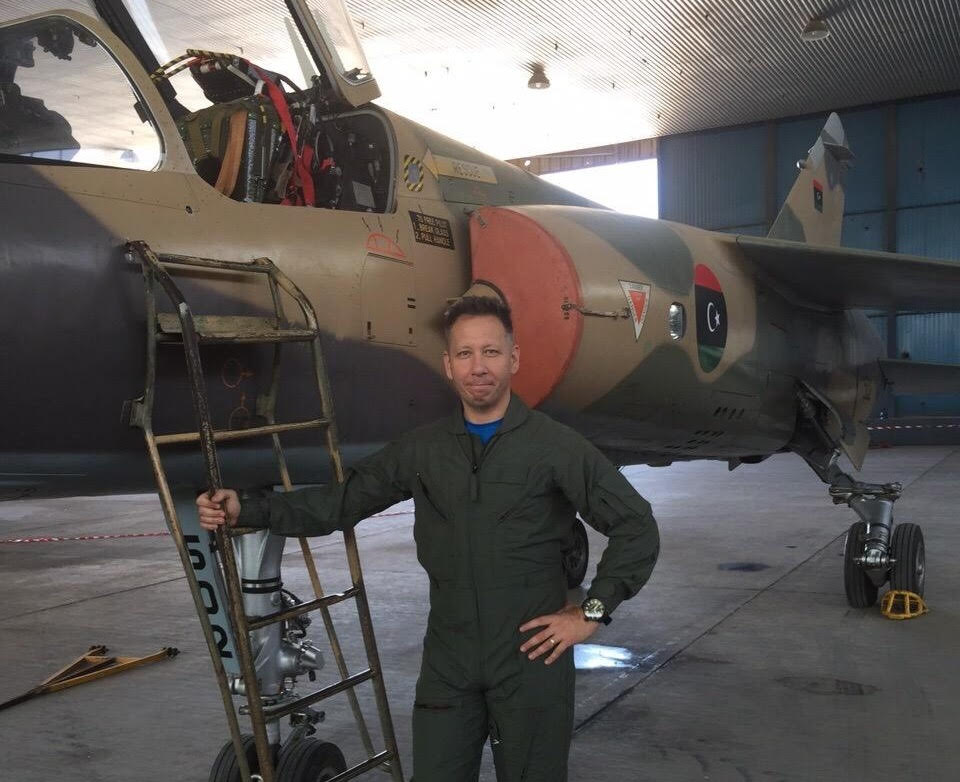 Schroeder is said now to be in hiding and still in Libya somewhere, though he could have fled the country by now.

It seems, but that has not been confirmed, ‘the alleged Portuguese’ pilot that was shot down by LNA Forces was Schroeder’s colleague.

This is the first time that proof of foreign mercenaries exist and are fighting for the international community’s U.N. backed Tripoli based ‘government’, the GNA.

Spokesmen for the Libyan National Army have been accusing their opponents for many months of using mercenaries backed by certain foreign powers but never before had physical and photographic proof till now.

In actuality due to the non-existence of a GNA Armed Forces, only a collection of militias make up the GNA Forces, and some are affiliated to ISIS, with most having an overarching dominant influence of the Muslim Brotherhood, an organisation that dates back to the 1920s that insist on the imposition of Sharia Law worldwide, a declared aim.

The Brotherhood is already designated in some countries as a terrorist organisation including in Egypt and the UAE.

The only countries with pro Muslim Brotherhood regimes are Qatar and Turkey …as well the Brotherhood’s strong influence in Tunisia.

It is a little discussed aspect of extremist organisations like ISIS that their ranks are made up of mostly Tunisians, said to be 8,000 in number.

That is that the main nationality of ISIS’s ground fighters comes from Libya’s neighbour, Tunisia.

Today ISIS’s main areas of operations in the region are Libya, Syria and Iraq.

A mysterious fact remains why Tunisians constitute the single largest group of foreign terrorist fighters for ISIS. Why so many are Tunisian is still not completely clear. Why leave a fairly liberal society in Tunisia for ISIS’s theocratic pseudo-state?

More information is expected to be gleaned from this supposed Portuguese mercenary pilot in the coming days that will shed greater light on if he really is Portuguese or some other nationality.

Are the 2 Mirage F1s which defected………back in Libya with Merc pilots?

So does this mean that the UN is now backing the use of mercenaries in battles ?