Russia’s Foreign Ministry Spokeswoman Maria Zakharova has revealed a shocking revelation that as US authorities, including the FBI searched Russian diplomatic and consular compounds in contravention of the Vienna Conventions, they were on a mission that was utterly surreal.

Zakharova has stated that the FBI agents were searching the compounds for explosive devices, something more common in the hideout of terrorist groups than in the embassies and consular properties of large states.

During an interview on Rossiya One television, Zakharova described the incident in the following way,

She continued, stating that against what would have been a natural reaction of anger, the Russian representatives had to act calmly in the face of a grave insult in order to preserve a reputation of dignity in the face of great odds, so as not to be seen by US based MSM as “aggressive Russians”.

“Just try to imagine that you are being brainwashed for a year that an enemy is living overseas and this enemy is impacting your life and everything bad that might happen – the election of a president you don’t like – has been done by the Russians.

On September 2, black cars with FBI and State Department officers rolled up to our consulate general in San Francisco and they came into the building.

A day before, the directorate chief said that if the doors of our diplomatic compound, which is our property, were closed they would be broken. More to it, a car of a private company specialising in forcing open doors, locks and safes drove to our trade mission in Washington. We have posted this video in the internet.

I don’t know how our diplomats could find nerve enough to open the doors and be polite”.

The US actions against Russia not only contravene international law and historic diplomatic protocol, but the new revelation that the US authorities seriously thought that Russian diplomats were housing explosive devices in their properties is simply a ludicrous accusation with no bearing on reality.

Well its finally clear. The US is planning to blame Russia for the demolition of the Twin Towers on September 11, 2001

Maybe they’re going to ‘discover’ some of that mythical ‘nano-thermite’..”?

Haven’t they already don that??? 😉

Looking for something more incendiary than US foreign policy. Good luck with that.

Tenner says looking for explosives is code for blow something up and blame the Russians.

Of course Maria was shocked. But to the American mind brought up on a diet of Hollywood and whose CIA/State Dep routinely use diplomatic bags and flights to ship drugs & weapons and whose embassies are used as staging posts for colour revolutions and coups….well, it was a perfectly obvious thing to search for.
They only reveal themselves by their actions.

“Russia’s Foreign Ministry Spokeswoman Maria Zakharova has revealed a shocking revelation that as US authorities, including the FBI searched Russian diplomatic and consular compounds in contravention of the Vienna Conventions, they were on a mission that was utterly surreal.” — “Looking for explosives”. *** Why “surreal”? — Seriously, the Empire was only being true to itself. I am only surprised they did NOT “find” explosives there. What did Russia expect? To repeat, this is total war, i. e. by any and by all means possible. The imperial intimidation and blackmail will continue in an ever increasingly humiliating fashion for as… Read more »

The Guesstapo does not need to ‘find’ explosives. The mere fact that they looked for them will be repeated 1 million times by CIANN and the servile and mentally defective American people will ‘KNOW” that they were there.

I heard the Russians had enough explosives in their compound to blow up the new One World Trade Center and a set of plans to go with it. I got this from a good source because I have a friend who’s brother in law’s father used to be a janitor in the CIA’s summer rental cabin.

Gawd! The things he must have seen after the Langley Lads had gone at it in there on their gay-fests. Poor man!

I believe that Russia ‘will put up with’ ‘increasingly humiliating’ intimidation and blackmail because, for them, they have reduced the fight to a game of chess, or judo. So, there is no humiliation. There are just moves and counter moves to avoid losing and to position themselves gradually to win.

Best wishes to them, for all our sakes. Don’t you think?

Jackboot diplomacy. No surprise, par for the course from the US of A.

As a recent commentator ironically put it. “Trump
promised isolationism. His generals, behind the scenes, have managed to
make this electoral promise come true, leaving Washington alone in the
international arena in the near term.”

Of course some still pretend to be friends of Washington.

We’ll give them ALL the Gloria Nuland treatment….it worked for the EU and now we have a real bit-h Nikki Haley, personally chosen by AIPAC and their pet, Trump.

End in Syria is near and that is especially painful for USAdistia. All the hullabaloo about NK can’t hide it. But taking it on diplomats is as low as it gets. Mr. Dumb is not only DOAT (POTUS), he is the one with least class as well.

Worse than an inspecteur Cluseau movie.

a thief thinks everyone is stealing !!!!

That sums it all up very well. Thanks for that. 🙂

A day before, the directorate chief said that if the doors of our
diplomatic compound, which is our property, were closed they would be
broken.

CONFIRMED: The US is a cartoon nation. 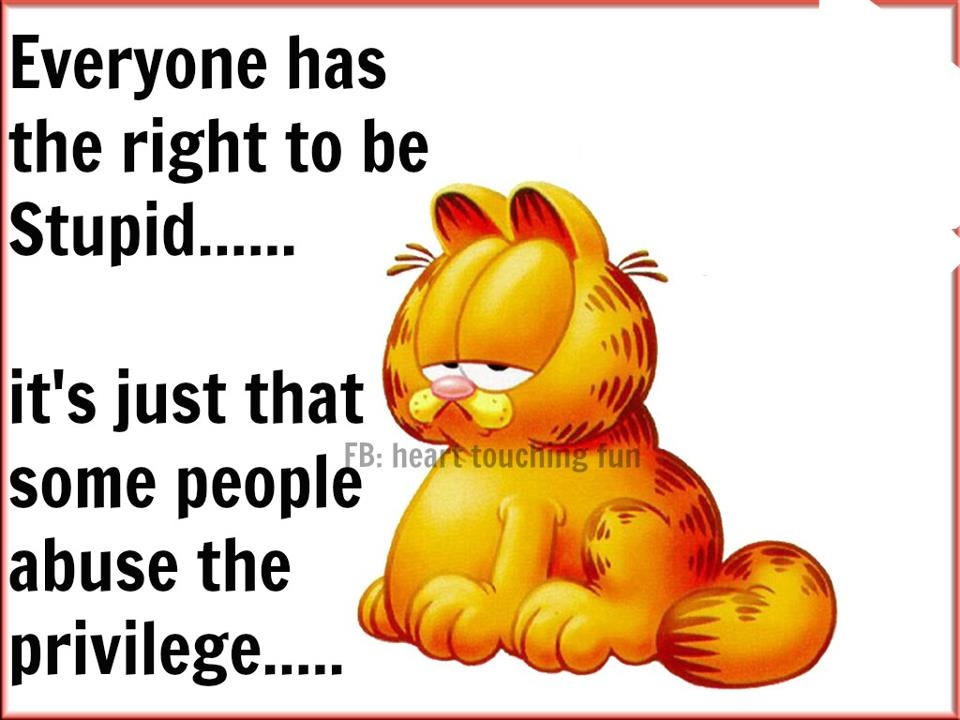 Searching for bombs? Don’t believe that.

Under the – now mortally-wounded – Vienna Convention, any country has a perfect right to stock its embassies with any type of explosives or weapon it desires, except nuclear – which are prohibited under a separate protocol.

America’s unconscionable and utterly despicable behaviour in this matter will have long-term negative consequences and should be stridently condemned by every law-abiding country on the planet.

But perhaps the FBI got lucky and found the hackers who interfered with the 2016 elections???

The US committed and “act of terrorism” on its own soil against Russia. The definition of terrorism under US law: “(1) the term “international terrorism” means activities that— (A) involve violent acts or acts dangerous to human life that are a violation of the criminal laws of the United States or of any State, or that would be a criminal violation if committed within the jurisdiction of the United States or of any State; (B) appear to be intended— (i) to intimidate or coerce a civilian population; (ii) to influence the policy of a government by intimidation or coercion; or… Read more »

Adam, I’m not trying to be difficult but must ask, what’s the source of the claim that Maria says FBI sought explosives? I mean, did you watch the Channel One broadcast personally? I ask because a search reveals numerous duplications of this present post by you; but no other reference Maria’s statement about explosives appears. I would love to see her Channel One statement myself; but that’s impossible unless someone recorded and subtitled it for the people who cannot read or speak Russian language. Did you see it on TV? If not, who did? Many thanks for your help.

What else to expect from a Continent of Lawless Psychopaths squattng on STOLEN land?