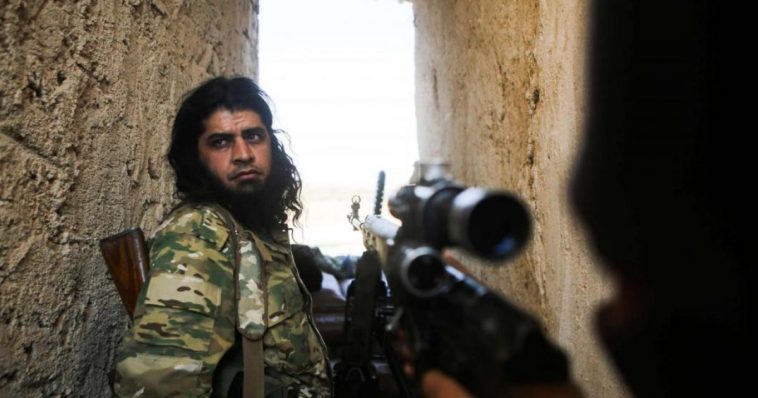 Turkey sends / 1000 / Syrian militants to “Karabakh” within a week

Private sources indicated that  a new batch of 1000 fighters from the Turkish-backed Syrian factions was sent last Friday to support the Azerbaijani army forces against the Armenians. Other batches of fighters are being prepared to go to “Karabakh” to participate in the ongoing battles there, in addition, hundreds of pro-Turkey Syrian fighters were deployed earlier in the conflict zone in “Karabakh”.

Since the beginning of the escalation between Armenia and Azerbaijan last month, Turkey is repeating its policy in Libya by pushing its Syrian fighters at the forefront of the conflict, and using them to support the Azerbaijani forces to serve its agendas in the region.

The Turkish government has previously sent fighters from the Turkish-backed factions in northern Syria to the “Karabakh” region, mostly from the Turkmen factions who owe allegiance to Turkish nationalism. However, Ankara began sending Arab militants after tempting them with huge salaries for participation in the Karabakh battles.‌‌

Where is this going? To hell. The reason Turkey keeps sending more mercenaries is because the ones that were sent before them keep getting eliminated by the Artsakh army.

When the dancing stops in Syria, Turkey needs these terrorists to be gone. Arm the kurds.

The simplest solution would just be to remove Erdogan. Putin committed a major mistake by saving his butt in 2016. Since then, the Sultan has cemented his grip so much that his ouster seems highly unlikely now. In future, the Russians would be well-advised to let these kinds of events take their course. Even a simple American puppet in power in Ankara would cause fewer problems than Erdogan has.

Why would a nut job sign up to get a bullet in the head for money, that the said nut job can’t spend in the afterlife? 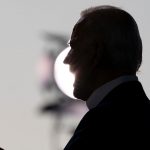 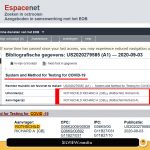