Pompeo on UNHRC: “Once noble vision turned into exercise of shameless hypocrisy”

Pompeo singled out these three countries as having abhorrent human rights records: China, Cuba and Venezuela.

Good move by the Trump White House to pull out of the UNHRC or foreign policy big mistake? Check out the video below and let us know. Remember to Please Subscribe to The Duran’s YouTube Channel.

Secretary of State Mike Pompeo and US Ambassador to the United Nations Nikki Haley blasted the UN Human Rights Council in a joint appearance at the US State Department.

Pompeo accused the UNHRC of hypocrisy, citing concerns about the body’s “anti-Israel bias.”

“The US is officially withdrawing from the UN Human Rights Council,” Haley said, calling it a “hypocritical and self-serving organization that makes a mockery of human rights.”

“American participation is the last shred of credibility the council has.”

“That is precisely why we must leave.”

Pompeo noted that the council has passed more resolutions against Israel than against the rest of the world combined.

“The Human Rights Council is a poor defender of human rights. Worse than that, it has become an exercise in shameless hypocrisy.”

"Disappointing, if not really surprising, news. Given the state of #HumanRights in today's world, the US should be stepping up, not stepping back" — UN Human Rights Chief #Zeid following USA decision to withdraw from U.N. Human Rights Council.#StandUp4HumanRights

Israeli PM Benjamin Netanyahu thanked the US for the “courageous decision” to leave the body, which he called a “biased, hostile, anti-Israel organization that has betrayed its mission of protecting human rights.”

“The US decision to leave this prejudiced body is an unequivocal statement that enough is enough.”

Israel thanks President Trump, Secretary Pompeo and Ambassador Haley for their courageous decision against the hypocrisy and the lies of the so-called UN Human Rights Council.

Moscow has denounced the decision, accusing the US of hypocrisy.

“Apparently, the US wanted to turn the council into a complacent mechanism that would promote its interests and punish those who disagree,” the Russian mission at the UN said, adding that the US’ attempts to justify its walkout by the council’s politicization are plain cynical.

The council is “the key international platform” for cooperation in the sphere of human rights, and is designed to cater to the interests of all the member-states, “not to that of one country or a group of countries,” the mission said. “Unfortunately, our colleagues in Washington don’t understand this or don’t want to accept this.”

This is the first time a member of the council would leave the body voluntarily. The US was halfway through its three-year term on the 47-member panel.

On Monday, the UN High Commissioner for Human Rights Zeid Ra’ad al-Hussein criticized Washington over the “unconscionable” policy of separating children of immigrants who cross the border illegally and holding them in detention centers.

“I call on the United States to immediately end the practice of forcible separation of these children,” al-Hussein said.

While the timing of the US exit from the UN body coincides with this criticism, Washington’s objections to the Human Rights Council over the years have mostly been in regard to Israel. Ambassador Haley has accused the council of a “relentless, pathological campaign” against Israel, and said the US would leave unless the body gets rid of its “chronic anti-Israel bias.”

Shortly after its establishment in 2006, the council voted to make a review of alleged human rights abuses by Israel a permanent feature of every session, known as Agenda Item 7. Likewise, the body’s special rapporteur on the Israeli-Palestinian conflict is the only expert whose mandate is not time-limited.

Domestically, some critics of President Donald Trump are citing the move as proof his administration does not believe in human rights and rule of law.

The decision “sends a clear message that the Trump administration does not intend to lead the world when it comes to human rights,” said Senator Chris Coons (D-Delaware), who serves on the Foreign Relations Committee.

Leaving the council is unlikely any immediate practical implications for US diplomacy, aside from allowing the UN body to continue condemnations of Israel without much in the way of opposition. Last month, when the council voted to investigate the killing of over 100 Palestinians in protests along the Israel-Gaza border and accused Israel of excessive force, only the US and Australia voted against.

This was a very good move by Trump. To get these moral reprobates, the state most responsible for state-sponsored terrorism in the world, which mostly used its position to cover for the apartheid of Israel and the terrorism of Saudi Arabia, the absence of the US can only benefit the Human Rights Council. Perhaps it can now get something done. We can only hope that Trump will pull the US out of the UN entirely. Can you imagine what will happen if it no longer has a veto in the UN Security Council??????

Only the Exceptional Nation has the right to judge what Human Rights are and who deserves them! 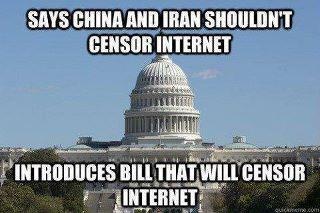 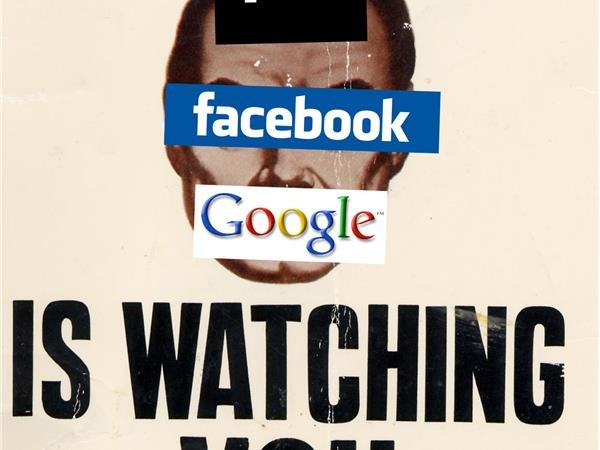 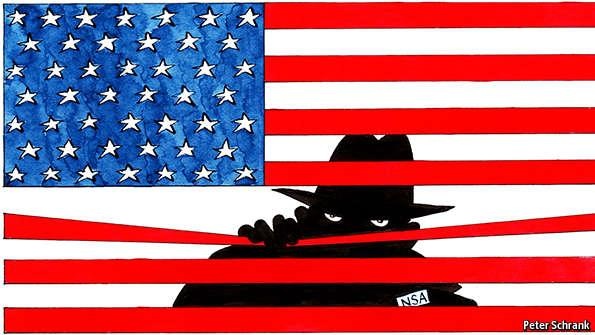 I guess Pompeo the pompous hasnt read the Human Rights Watch report on the conditions of human rights in the US for 2017: https://www.hrw.org/world-report/2018/country-chapters/united-states 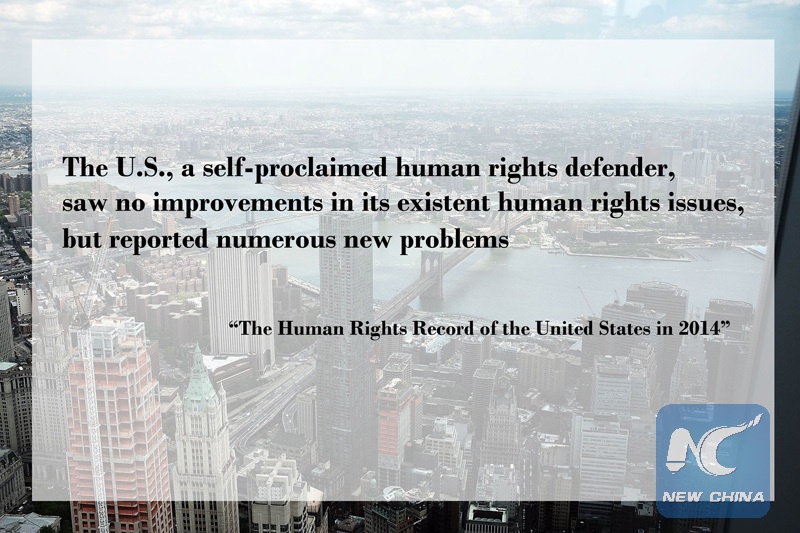 Putting it very mildly…I am so fed up with this shit-hole nation.

So why in hell isn’t Australia pulling the pin as well, their “human-rights” practices ain’t any friggin better !!!!!