The mainstream media’s hate for Trump is always the hook Trump uses to tilt the news cycle to his advantage…and his favorite tool to accomplish his goal, Twitter.

No matter how much the MSM tries to bury a story (in this case Uranium One, and the cover up initiated by Obama, with $145 million pocketed by Hillary), all it takes is one Trump tweet, and like a drug addict that can just not resist one last hit of heroin, the MSM begins its spin cycle.

President Trump took to Twitter on Thursday to promote the Obama-Clinton-Uranium One scandal, tweeting the ‘fake news media,’ is ignoring the bombshell report.

“Uranium deal to Russia, with Clinton help and Obama Administration knowledge, is the biggest story that Fake Media doesn’t want to follow!”

Uranium deal to Russia, with Clinton help and Obama Administration knowledge, is the biggest story that Fake Media doesn’t want to follow!

Business Insider covered the story following the tweet. Among many reasons, this is why it is imperative President Trump continues to use Twitter.

The Commander-in-Chief is correct — the mainstream media will report on anything else but this scandal.

While millions of Americans are calling for a full scale investigation by Congress, and further reporting from the media concerning the Clinton-Uranium One deal, CNN and CBS News are covering what they think are the most pressing issues of the day — ‘Mike Pence’s adoring gaze at President Trump,’ and the ‘Supreme Court Justice Ruth Bader Ginsburg’s workout plan.’

Trump’s tweets have the mainstream media reporting on the Uranium One deal, scrambling to clear Hillary, Bill and liberal left hero, Obama, of any wrongdoing.

Its been nearly two days since The Hill broke this huge story, and it took Trump tweets to finally goad the corrupt mainstream media into reporting the scandal. 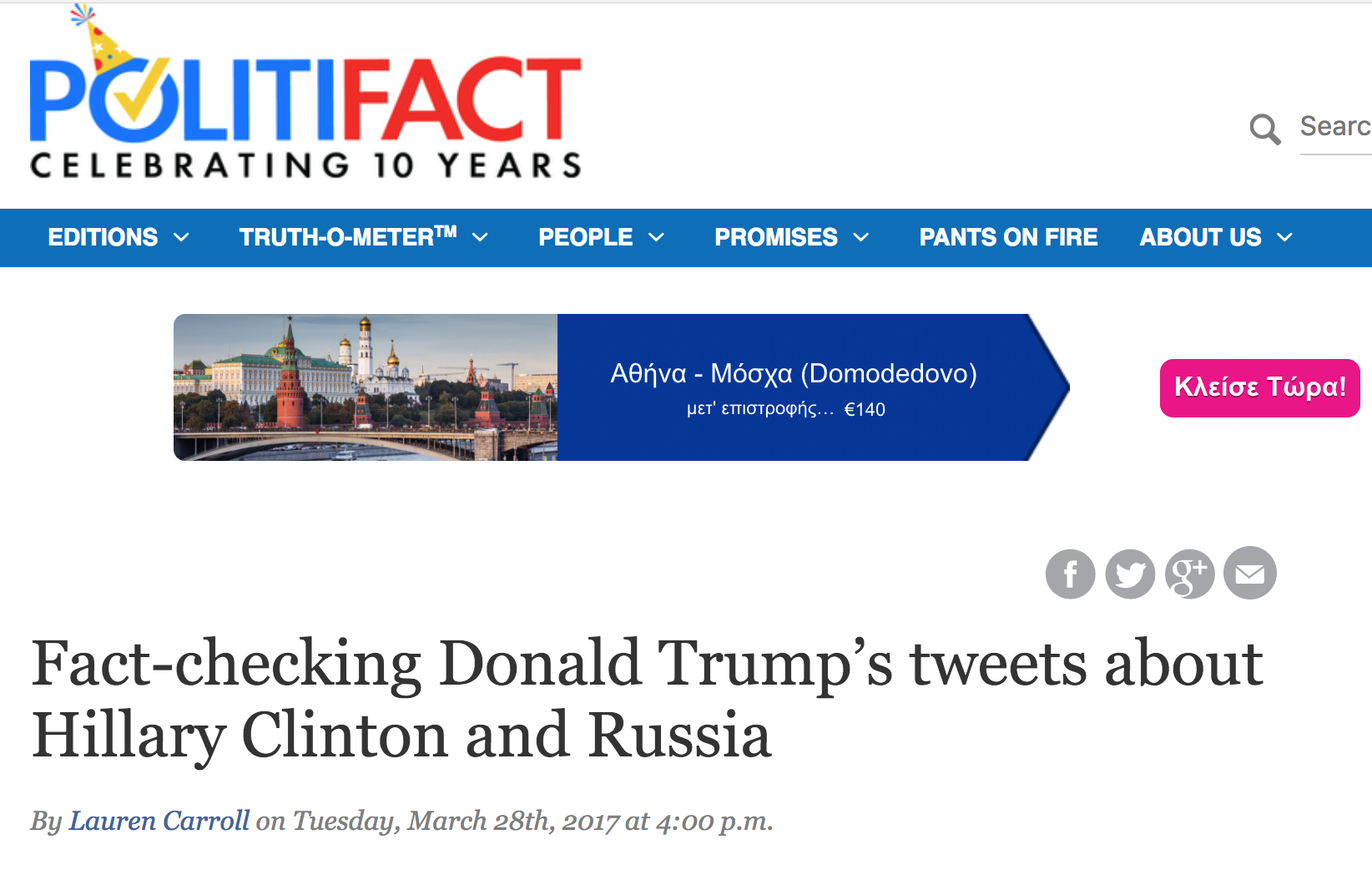 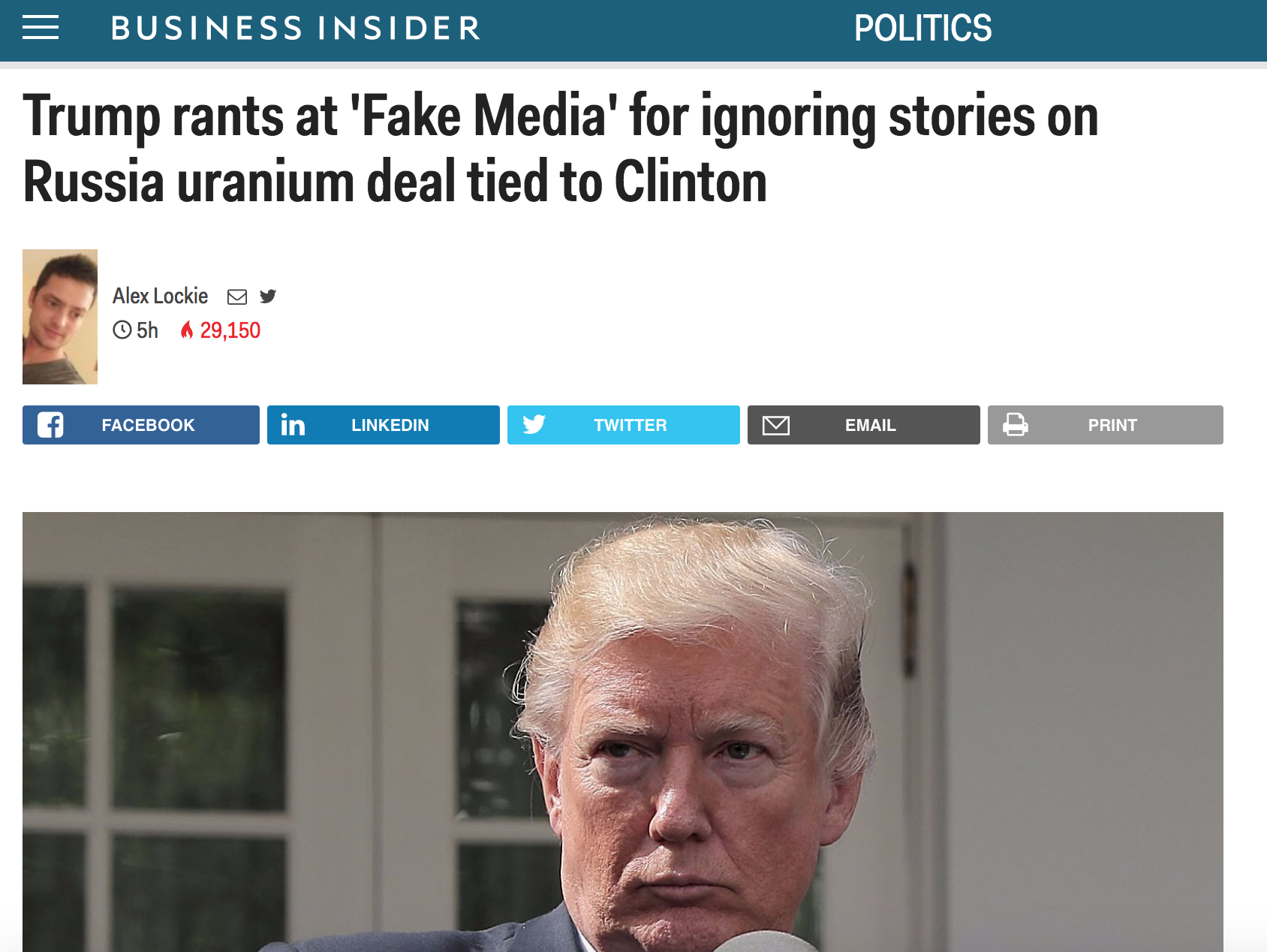