Iraq WMD, Libya, Syria, Ukraine coup, 2016 election polls…no thanks Wolf, I think we will have to go wth Trump on this one, you guys over at CNN are the biggest enemy.

So funny to watch the Fake News, especially NBC and CNN. They are fighting hard to downplay the deal with North Korea. 500 days ago they would have “begged” for this deal-looked like war would break out. Our Country’s biggest enemy is the Fake News so easily promulgated by fools!

President Trump’s latest casual criticism of the American mainstream media was apparently a bridge too far for CNN Host Wolf Blitzer. In one of the most self-congratulatory segments of cable news in recent memory, Blitzer and CNN analyst David Gregory took turns griping about Trump and the culture of anti-media hostility that Trump has supposedly created (even though it existed long before he arrived, and is much more closely linked to the media’s own inept coverage).

Furious about the media’s skeptical coverage of his meeting with Kim Jong Un, Trump fired off a tweet earlier this week where he declared that “our country’s biggest enemy is the Fake News so easily promulgated by fools!”

Gregory got the conversation going when he blasted Trump for being unoriginal and accused him of trying to “outdo Nixon”. No president gets along with the media, but most of Trump’s predecessors at least adhered to a sense of decorum, Gregory exclaimed. Also notice how there’s a woman on the panel who tries to speak up several times but is each time drowned out by one of her male colleagues.

Wolf chimed in, sounding indignant about the shift in public opinion concerning CNN and its coverage.

“Everybody’s always criticizing us and not happy with our coverage whether it was President Clinton or President Bush or President – they’re all criticized,” Blitzer said.

The fact that so many Americans distrust the media is “a really, really awful situation,” he added. The fact that there’s China, Russia, North Korea, Iran and so many other countries that are geopolitical adversaries of the US, but the people see the US media as the enemy, just isn’t right,” Wolf whined.

Maybe, if the media wants to win back the trust of the American public, it should find a way to shed its sanctimonious tone, and start working on finding a new strategy for conveying the news rather than the self-righteous virtue signaling that’s popular over at CNN.

Why does Alex accuse the Liberal left from writing BS? I am off-the-chart Liberal. It is the Corporate owned Media representing the 1% that provides us the BS we see in the MSM. Ales should know better.

Blitzer is a member of AIPAC, represents Israel as well as Corporate America. He personifies the MSM…
Lets leave ignorant Trump out of it please.

Gawd…..looking at those three dummies, I feel a prayer coming on.

Of course, Trump is right. He always is. But he doesn’t go far enough, CNN isn’t just fake news. It’s much worse than that. CNN is diabolical, vindictive, devious, deceptive, indeed, the slime-balls are fully intent upon bringing down the republic. CNN needs disbanding, plain and simple. Prosecution? Sure, why not. Put Wolfe Blitzer in a carnival game joint, let him sell little yellow duckies to happy-go-luckie carnival attendees. Or jail.

Good Old Wolf Blitzer. He is excellent in lining up his group who are all rehearsed and ready to try to out do each other in supporting Wolfie”s anti-Russian diatribes! Why doesn”t CNN have speakers with more than Wolfie”s well rehearsed views. I suggest that Santa ban Blitzer ( wolfie) from his reindeer corral. Wolfie is King of Fake News! And he speaks without taking a breath!

That was a more somber tweet by Trump than his usual and he should remember what he wrote. His and the US citizenry’s enemies aren’t other countries following a different course or defending their sovereignty, but the corporate oligarchy of the empire whose mouthpieces the MSM are.

Of course, he also wrote a number of reasonable tweets about Syria in 2013, but he has forgotten them by now…

Wolf Blitzer! The CNN’s own version of Julius Streicher, a “noble” man whos was decorated after WWII, with a rope around his neck at a ceremony in Nüremberg.

As this article well points out: “Iraq WMD, Libya, Syria, Ukraine coup, 2016 election polls…” just why again should we trust the MSM? And as commenters have pointed out, silence about the hijacking of US foreign (and national policy re: censorship of BDS contra to Bill of Rights) by Israel and the neoconservative ideologues.

Just a thought.
“Maybe, if the media wants to win back the trust of the American public,……………….”.

Maybe, if the media wants to win back the trust of the American public, we should go back to reporting newsworthy events,without ‘bulking’ them with our own ill informed opinions. We could even try to
be honest, in very sense of the word. It may well be the way forward.

What a bunch of freakin rats.

“The fact that there’s China, Russia, North Korea, Iran and so many other
countries that are geopolitical adversaries of the US, but the people
see the US media as the enemy, just isn’t right,” Wolf Blitzer.
The fact that Wolfy omitted Israel is cause for concern…. and lynching.

“We love the American people” says arch-Talmudo-Satanist, Wolf Blitzkrieg.
Who is “We”?

All together! Awww! poor baby! FFS if you can admit the truth the FFS do so lest yoy be buried wirh e liars that preceded you!

Spoken like a true cult member. Blitzer, a Zionist duel Israeli-US citizen and former head of AIPAC, says “We love the American people.” Notice he did not say, ”I am an American too.” His comment translated into reality is “We love the debt slaves who go die for Israel in Iraq, Afghanistan, Syria, Niger, Sudan, ………….while we laugh at them.” 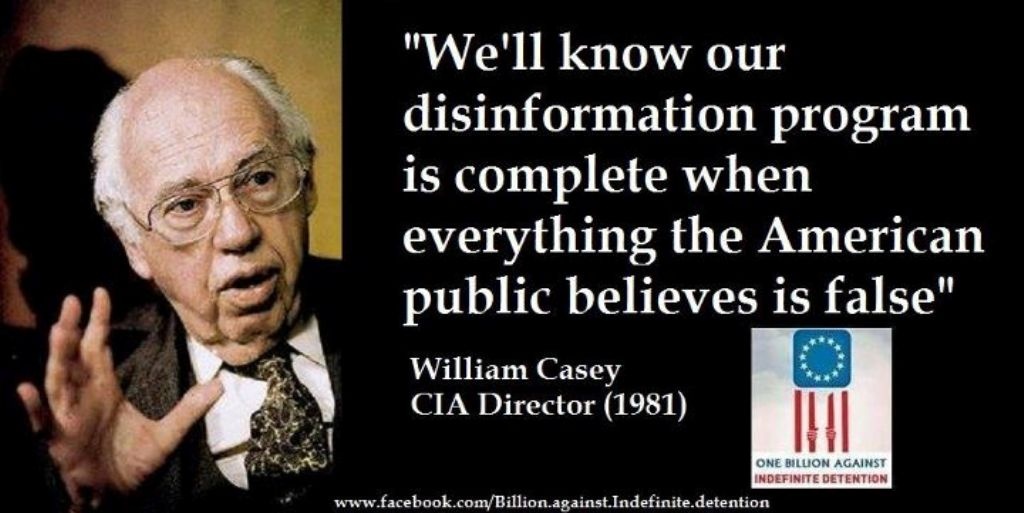 The media thought they were too big to take down. How many millions are walking away, taking the advertising revenue with them?

wpDiscuz
14
0
Would love your thoughts, please comment.x
()
x
| Reply
We use cookies to ensure that we give you the best experience on our website. If you continue to use this site we will assume that you are happy with it.Ok