US President Trump was in Montana on Thursday rallying his base before his upcoming summit with Russian president Vladimir Putin in Helsinki on July 16th.

Trump blasted those in the DC swamp and on mainstream media news who are highly critical of his decision to meet with Putin, saying that “it’s a good thing” to have good relations with all nations, including Russia, and that Putin himself is “fine.”

Check out the video and see not only how Trump is approaching his meeting with Putin as a good thing (with no fear of the Mueller “Russiagate” hoax)…but judging by the cheers from the massive crowd, Trump exposes how little the average American cares for the “evil Russia” lies, opting for dialogue and better relations with Russia.

The July 16 meeting, between the two leaders is the first time they will sit down together that won’t be taking place on the sidelines of any other event, like a G20 summit.

Trump debunked the fake news narrative that he is  “angry” at NATO and cozying up to Russia in some kind of act of spite towards the outdated, bloated security alliance, that America funds. Trump insisted that it’s completely normal to seek mutually beneficial relations with all countries, and he is 100% correct.

POTUS also dismissed the notion that the meeting with Putin will hurt US interests due to his purported diplomatic ineptitude. Trump may speak in simple terms, but he has clearly shown (as with his meeting with North Korean leader Kim Jong-un) that he understands geo-political issues quite well.

“Well, Putin is highly prepared. And Trump, will he be prepared for the meeting? Trust me, we’ll do just fine.”

Trump slammed the DC swamp creatures and their mainstream media mouthpieces as “bad people” that are spreading “fake news.”

In what will be seen as the greatest of all sins in today’s Russophobic America, Trump said that he and Putin “might even end up having a good relationship.”

“But they’re going ‘will President Trump be prepared? You know, President Putin is KGB.’ And this and that. You know what? Putin’s fine.”

Trump has been taking heat for his planned summit with Putin, with Democrats presenting it as the ultimate proof of his collusion with the Kremlin, despite the fact that the ongoing investigation led by FBI Special Council Robert Mueller has uncovered no trace of that.

Trump has been branded “traitor-in-chief” on Twitter for agreeing to meet the Russian leader, and his visit has been called an “unconditional surrender” to his supposed puppet-master.

Trump’s National Security Adviser John Bolton, who recently returned from a visit to Moscow, was forced to address the allegations, saying that claims that “a meeting between President Trump and President Putin would somehow prove some nexus between Trump campaign and the Kremlin” is “complete nonsense.”

Trump is not the only one who has come under fire but also a group of Republican Senators who arrived in Russia for preparatory talks. Democratic party supporters have argued that their visit, which extended to July 4, also amounts to treason, as they “chose” to spend Independence Day in Russia.

It is clear. This visit by 7 US Senators & the July 16 visit by @realDonaldTrump is an unconditional surrender of our nation’s sovereignty to Putin. Only other reason to meet would be to make clear our intention to retaliate for cyber attacks.#Impeach45 #TraitorInChief

Why is it not obvious to EVERYONE that trump is an agent of Russia and is following #Putin's orders? And the whole Republican Party is complicit. How are we not arresting trump for #treason ? #maddow #trumptreason #TrumpRussia #TraitorTrump

This is a serious question: Can anyone give me the name of a SINGLE Republican member of Congress who has taken some ACTION (tweets don't count!) to stop Trump's traitorous, ongoing collusion with Russia? #TraitorTrump #TrumpRussiaCollusion #TrumpRussiaConspiracy #TrumpRussia 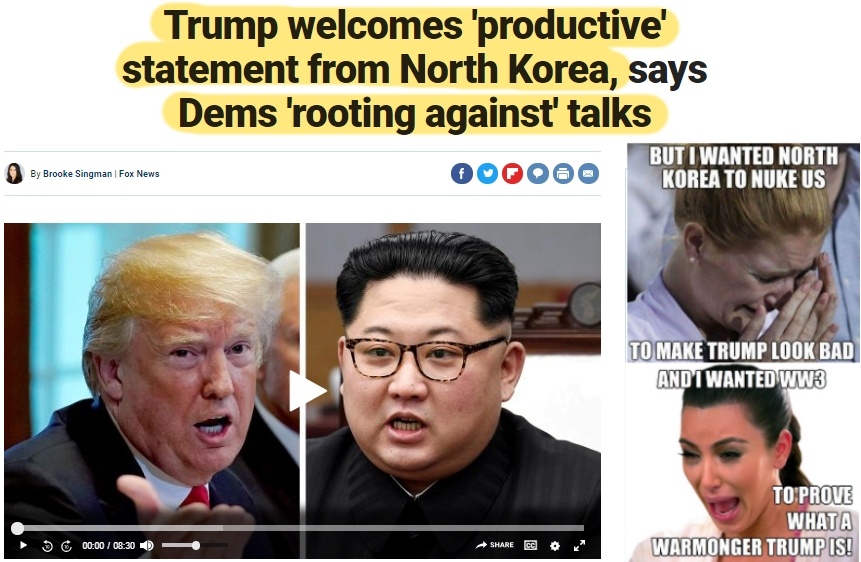 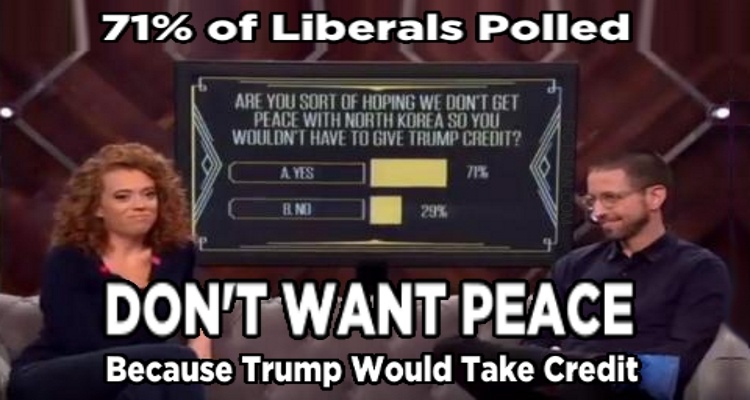 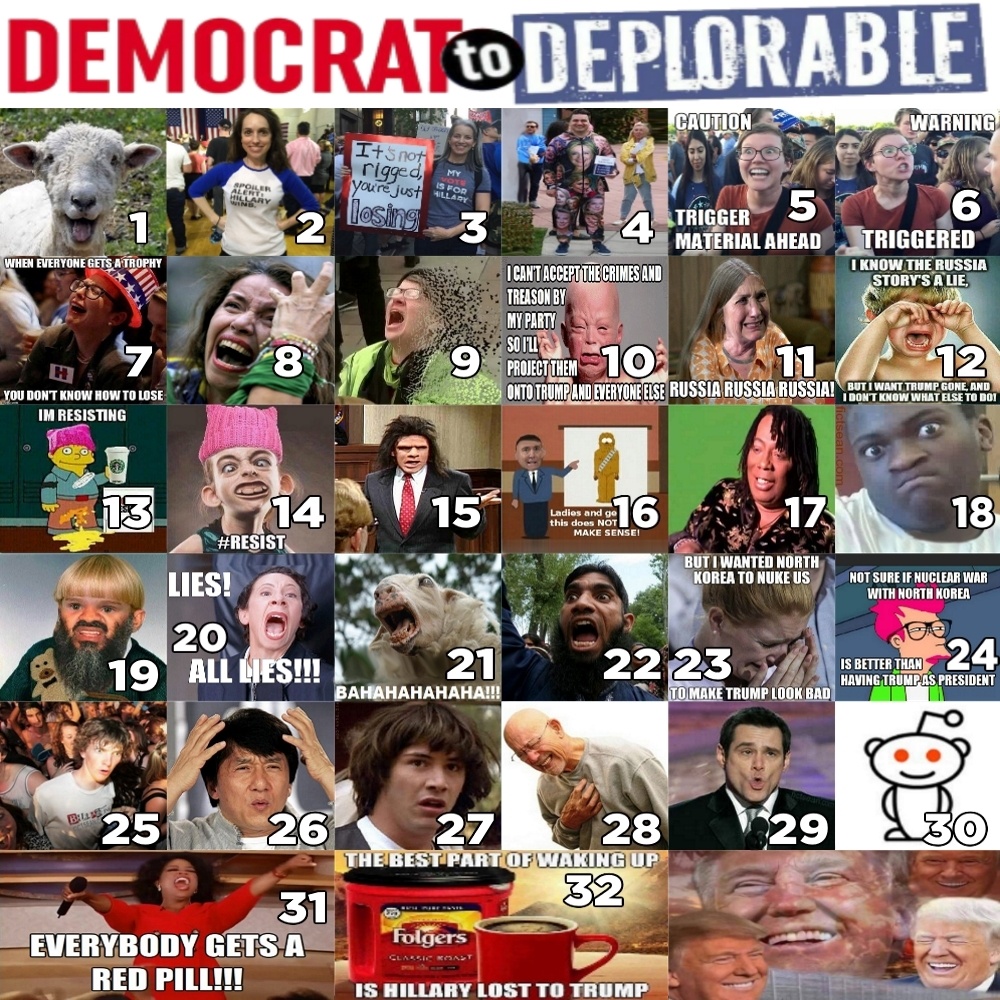 Moss-coe will do nicely than you

If the “neo-liberals” ((who)) are, by the way, chameleons, because years before they were “neo-cons”, are saying that this scheduled meeting between Trump and Putin is a 9-11 moment, and the U.S. should be going to war with Russia because the “neo-liberals” allege, without any evidence, that Russia meddled in the U.S. 2016 presidential election, then WHY is it that the ((“neo-liberals/neo-cons”)) didn’t call for war against Is Ra El after 9-11?

In other news: “A man who doesn’t believe in climate change never should have been in charge of the Environmental Protection Agency in the first place,” Warren said. “And a government official that corrupt should have been fired by the President of the United States 28 scandals ago.”–Elizabeth Warren Wow! Climate change is real? This is just HUGE! Only about three or four parties have been discussing this with me the last two weeks. All women. Yet I think they justifiably rate the economy and illegal immigration as a tie. If you’re a lower-to-middle class worker, the your job depends… Read more »