It all started when US President Trump called out at all the NFL players protesting the national anthem during a Friday rally while at a campaign rally for Luther Strange in Alabama.

President Trump brought up the NFL players who disrespect our flag and our country by taking a knee during the National Anthem in protest.

The crowd went wild after Trump said, “Wouldn’t you love to see one of the NFL owners, when someone disrespects our flag, to say ‘get that son of b*tch off the field right now! Out! He’s fired! He’s fired!”

On Saturday the NFL Commissioner fired back at Trump for daring to criticize NFL millionaire players who refuse to stand during the American national anthem.

NFL commissioner Roger Goodell fired back at President Trump on Saturday for encouraging league owners to remove players who take a knee during the national anthem, saying Trump’s “divisive comments” show “an unfortunate lack of respect for the NFL.”

“The NFL and our players are at our best when we help create a sense of unity in our country and our culture,” Goodell said in a statement. “There is no better example than the amazing response from our clubs and players to the terrible natural disasters we’ve experienced over the last month.”

“Divisive comments like these demonstrate an unfortunate lack of respect for the NFL, our great game and all of our players, and a failure to understand the overwhelming force for good our clubs and players represent in our communities.”

Turn it off, goy. #BoycottNFL FOOTBALL ..A FREEMASONIC GAME 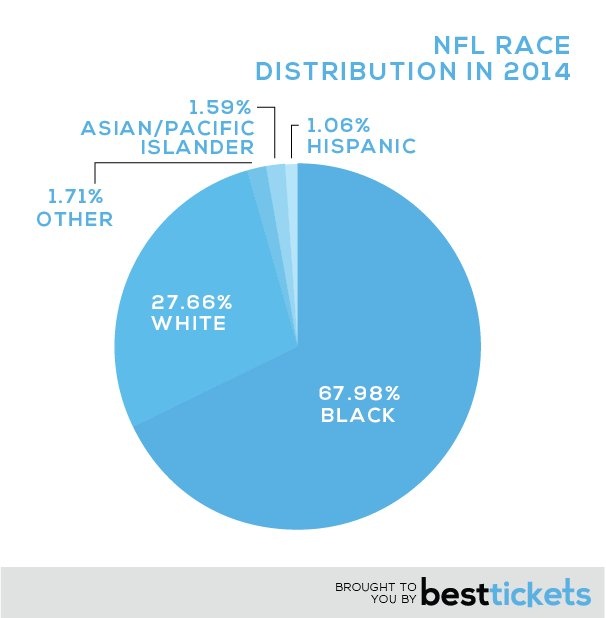 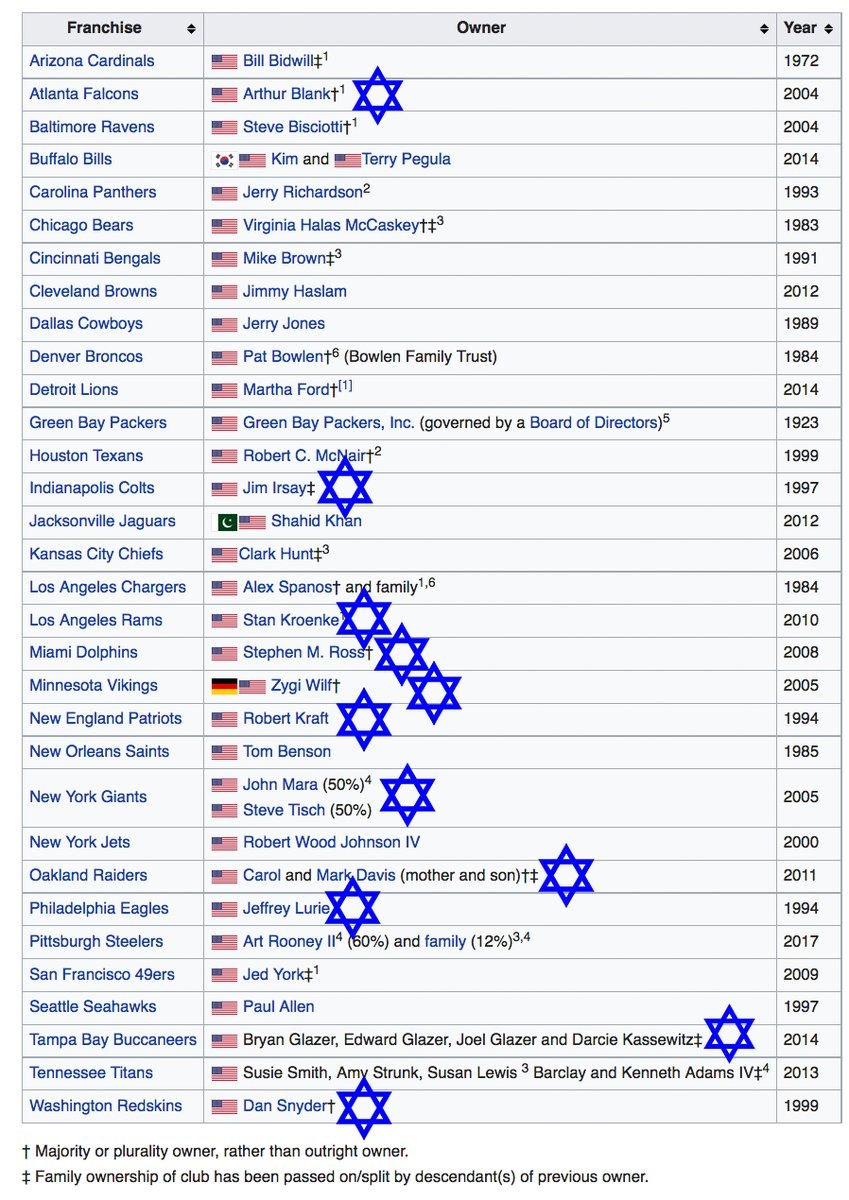