Israel’s Channel 2 is reporting that after fleeing Iraq and northern Syria, several top commanders of ISIS are now settling in a Golan Heights enclave, recruiting and running propaganda effort. 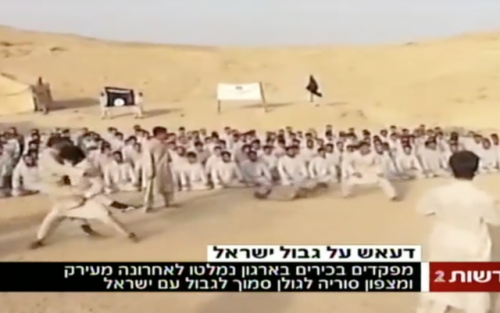 The Times of Israel reports..

Several senior commanders from Islamic State who recently fled from Iraq and northern Syria are now based in southern Syria, just across the Golan Heights border with Israel, and are training hundreds of new recruits there, an Israeli television report said.

Israel’s Channel 2 said the commanders have made their way to an Islamic State-controlled enclave “close to the border” with Israel. They have set up a training camp to which they have recruited 300 local youths, said the report, which showed footage apparently of the camp and training sessions.

Among the commanders is one of Islamic State’s most notorious recruiters, Abu Hamam Jazrawi, the TV report said. 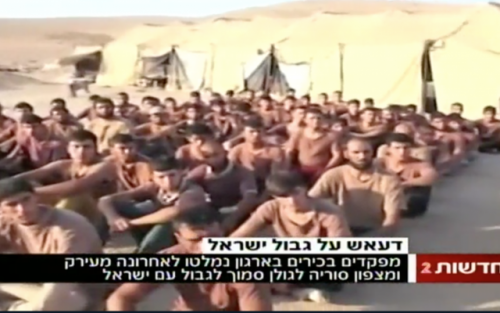 The commanders are also now running Islamic State internet propaganda campaigns from their new base, in place of the former campaign headquarters in Raqqa, the extremists’ former de facto capital in northwest Syria where the fight to oust them has entered what appear to be its final stages. 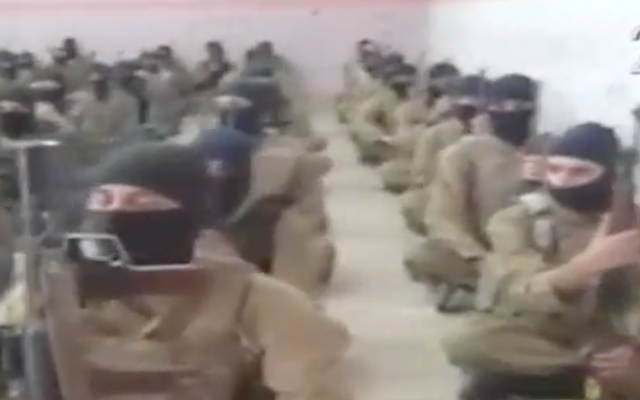 The Israeli government has vowed to prevent IS from setting up operations close to the Israeli border. Israel “won’t allow Islamic State figures or other enemy actors, under the cover of the war in Syria, to set up next to our borders,” Prime Minister Benjamin Netanyahu said last November, soon after what was believed to be the first notable clash between IS gunmen and Israeli troops.

The incident involved a short exchange of gunfire between an Islamic State-affiliated terrorist group and Israeli soldiers, and ended with an IDF airstrike that killed four militants.

Both the IS-affiliated Khalid ibn al-Walid Army and the Jabhat Fateh al-Sham, formerly the al-Nusra Front, which is linked to al-Qaeda, have been set up on Israel’s borders for years.

Despite a relatively long-lasting “live and let live” relationship with these groups, the IDF has warned of a potential — some say inevitable — conflict with them and has been preparing to respond to cross-border attacks. 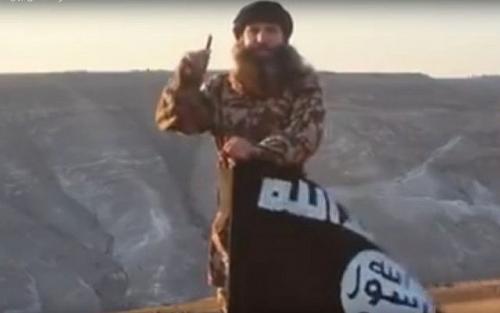 Threats from across the border in a video released by an Islamic State affiliate on the Syrian side of the Golan Heights on September 3, 2016 (YouTube screenshot)