Avenatti did not offer concrete proof to support the claim, but said two media figures and a high-ranking American intelligence official have all told him about the alleged Russian effort.

“They’re doing it because they see me as a threat, a considerable threat,” he said. “If we weren’t a threat, none of this would be happening.”

Avenatti said Russians have also been saying he previously represented Russian and Ukrainian legal interests before the U.S. government. He said he has never represented any Russian or Ukrainian entities.

Getting a bitter taste of his own fake news medicine, Avenatti said…

“They were trying to claim that I too had taken a trip to Moscow.  I’ve never been to Moscow in my life, I’ve never traveled to Russia in my life.”

“They suggested that I had had a liaison with multiple women in Russia. I found that to be rather ironic.”

The irony is that the liberal left establishment started an entire Special Counsel investigation into “Russian collusion” based on a fake British spy dossier paid for by Hillary Clinton, which makes the exact same claims about Trump and “Russian prostitutes” that are now boomeranging back at liberal left media shill Michael Avenatti.

Since representing Daniels, whose real name is Stephanie Clifford, skeletons in Avenatti’s closet have been pouring out – in large part due to reporting by the Daily Caller as well as citizen journalists.

Questions have emerged over who’s funding Avenatti, how he was privy to Trump attorney Michael Cohen’s bank records – and how exactly did he obtain banking transactions for two men also named Michael Cohen, who he wrongly accused in a seven-page “dossier” released this week.

Other questions have come to light over a bankrupt coffee chain Avenatti left in smoldering ashes with $5 million in unpaid taxes to the IRS, an alleged $160,000 owed for unpaid coffee, and over 45 lawsuits filed in connection with the failed venture.

Carlson trotted out a huge list of all the things Russia is now being blamed for by establishment liberal including “The NRA”, “BREXIT”, “Jill Stein”, and “Bombings in Syria”.

Tucker notes that such scheming in order to prop up their puppet Donald Trump, is “a credit to slavic vigor” noting that “they are amazing those Russians.”

Here is the brilliant Tucker Carlson video below. Remember to Please Subscribe to The Duran’s YouTube Channel.

Funny, such a small crowd, with IQs that appear to be in single digits, are running ‘Russia Gate, including old ‘Stormy Daniels’ and the ‘Golden Showers’ story’. Ironic, Stormy Daniels lawyer, having to defend himself from his own relationships with ‘Russian ladies of the night’. Then you have Victoria Nuland, who will be popping over to Congress, to tell them her side of the story, with regards ‘Russia Gate’. Remember the cookie monsters, turning up in Kiev, with baskets laden with cookies and $5 billion, handing out their gifts, just before the Maidan? ‘Cookie Nuland’ and ‘Cookie McCain’, who is… Read more »

Is it true that Michael Avenatti has links with the Clinton Foundation? Funny that and weren’t they heavily involved in ‘Russia Gate’ and finding dirt on the Presidential Campaign Candidate Trump, including paying ‘Fusion’ to come up with the ‘Steele Dossier’? 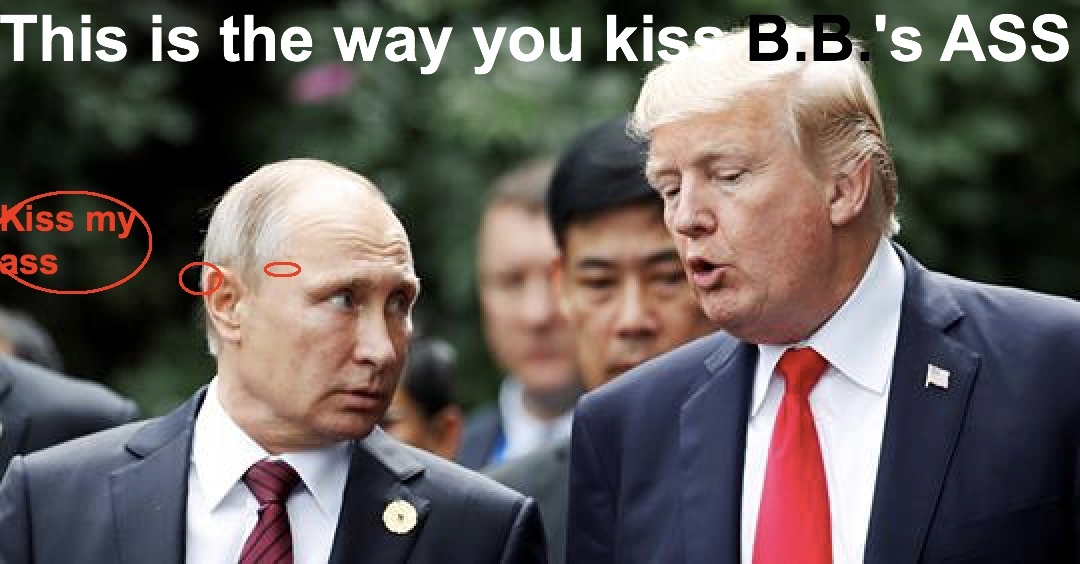 Well the important thing is to stay focused on anythin or anyone but Trump and his confederates.