Steve Bannon is out. Now Trump is completely surrounded by Military Generals, who could easily be on the White House staff of a President Hillary Clinton.

The long rumored departure of Bannon came to fruition yesterday, after the controversial Trump advisor offered his resignation on August 7th.

Steve Bannon would later tell The Weekly Standard that, “The Trump presidency that we fought for is over.”

With the departure from the White House of strategist Stephen K. Bannon, who helped shape the so-called nationalist-populist program embraced by Donald Trump in his unlikely path to election, a new phase of the Trump presidency begins. Given Trump’s nature, what comes next will hardly be conventional, but it may well be less willfully disruptive—which, to Bannon, had been the point of winning the White House.

Bannon says that he will return to the helm of Breitbart, the rambunctious right-wing media enterprise he ran until joining the Trump campaign as chief executive last August…

… “On August 7th , I talked to [Chief of Staff John] Kelly and to the President, and I told them that my resignation would be effective the following Monday, on the 14th,” he said. “I’d always planned on spending one year. General Kelly has brought in a great new system, but I said it would be best. I want to get back to Breitbart.”

According to Tucker Carlson, “Bannon kept a white board of all of Trump’s campaign promises.”

“The funny thing is, in that in some important ways, Steve Bannon was more traditionally liberal, than the liberals who spent the last year shrieking for his head…” 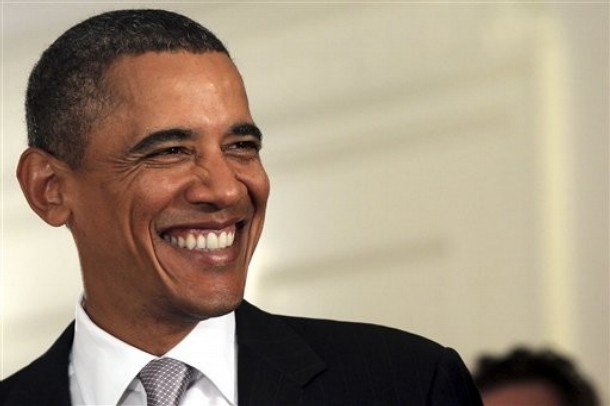 A government full of the military, it will hardly be a government without wars! You can not ask a falcon to be the dove of PEACE!

A government full of military, will hardly be a government without wars! You can not ask a falcon to be the dove of PEACE!

The may make Trump into someone more famous than Hitler….as the President that gave up US sovereignty to the NWO..

Identity Politics to distract and drain the energy away from the biggest demographic group, millennials.

Keep them dumbed down, so that they do not even think to organize against the existential real problems. End.

It is started. The rough patch is over. We may now have order and that means peace and order. That means peace, order and prosperity. That means the President will be able to rescue US sovereignty from the NWO. CIA and deep state may be held in check for a few years. And paradoxically a government full of military may be an administration without war. They know when not to get into stupid conflicts and now they can make smarter decisions about stupid wars. The main promise of Trump is to not intentionally alienate potential business partners and not intentionally… Read more »

These are that same people that went along with the (inside job) on 9/11.

NO they are not.

Very good take on things, Gh. Thanks for being the voice of experienced reason.

I also note, that there are almost no jews among the generals.

But Brad, what are Republican principles? Are the Kushners Republican water carriers? WT- Brad?