The DNC was rigged from August 2015, way before Bernie Sanders even made it onto the national political stage.

The Democrat Party not only cheated to help Hillary Clinton during the 2016 debates, the liberal party also signed a contract with her campaign manager giving the Hillary Clinton campaign complete control over the party in August 2015.

Bernie Sanders never had a chance.

The DNC was working hand-in-hand with Hillary Clinton to win primary.

It was rigged before it started.

Here is a copy of the full pdf agreement posted earlier Saturday via MSNBC. 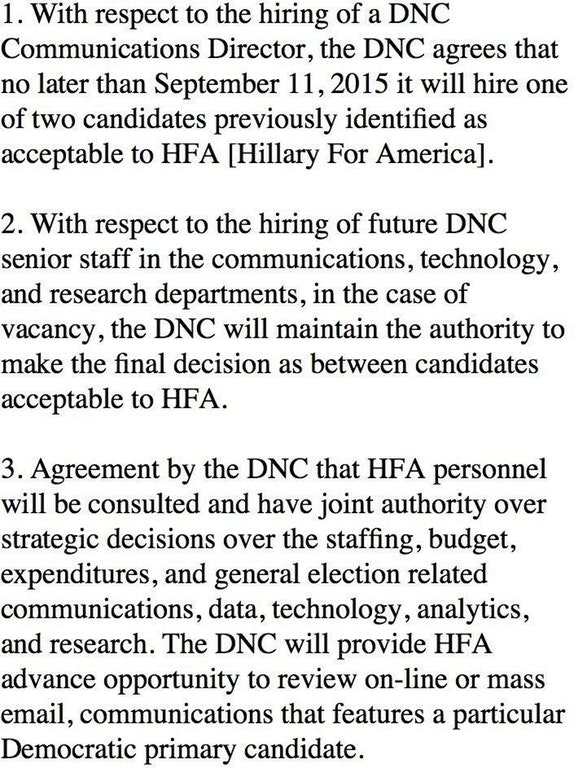 The full agreement in screenshots… 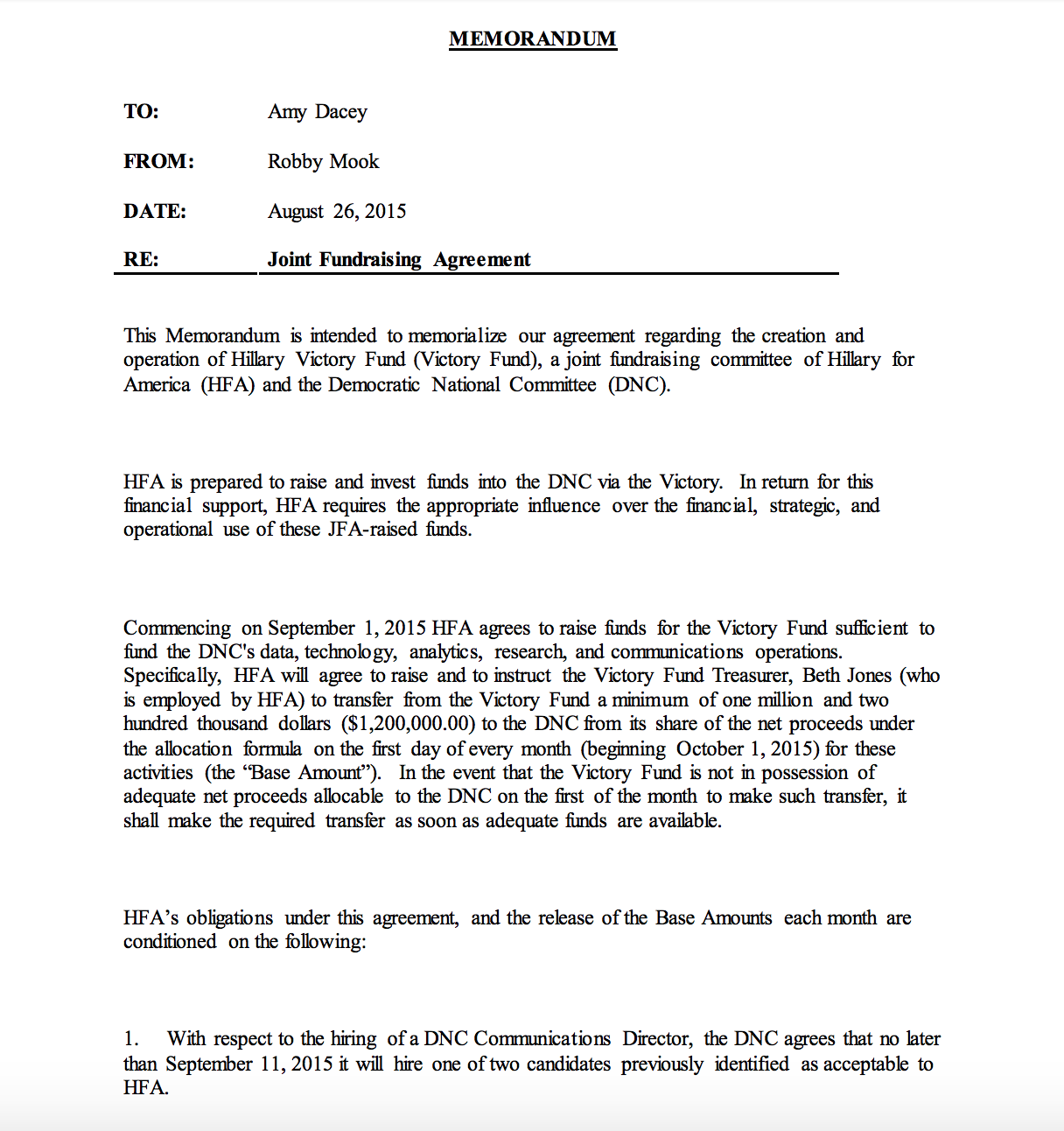 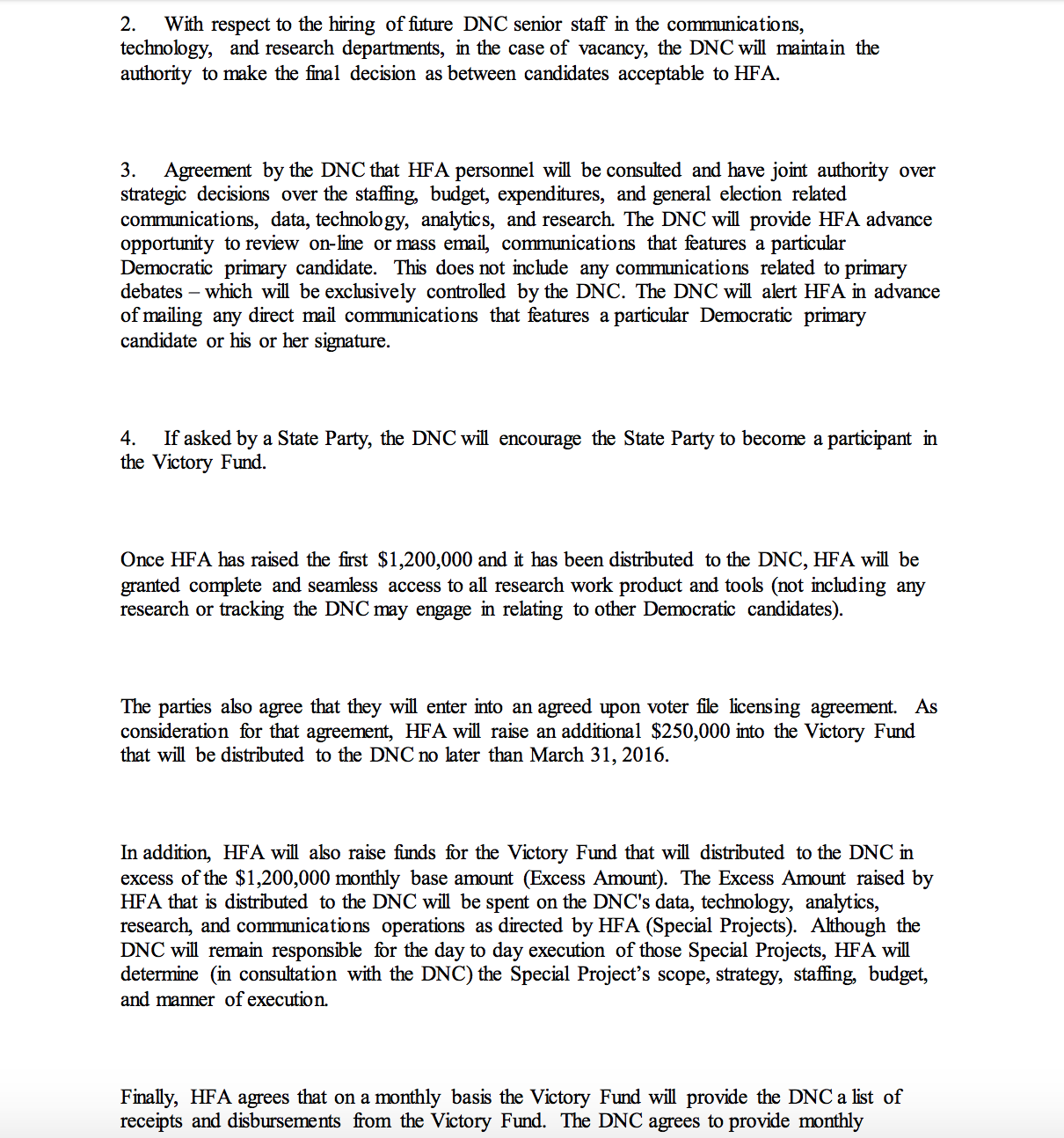 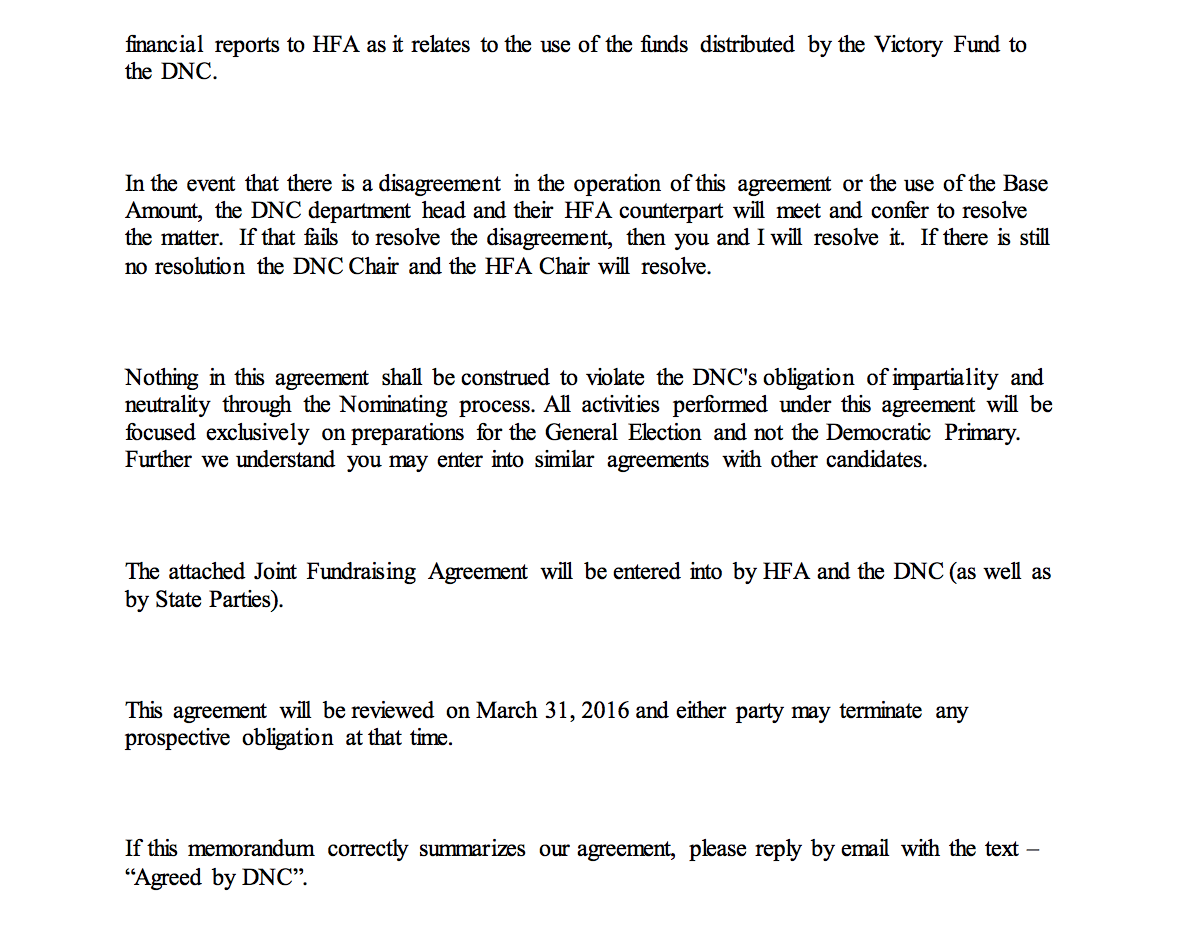