President Trump thanked all the “Deplorables” for his victory one year ago on the anniversary of the US election…all while taking a swipe at “Crooked” Hillary and her disdain for all of middle America.

President Trump took to his Twitter account to congratulate “Deplorables” on the one year anniversary of the election.

Hillary said in a speech in that she puts half of Trump supporters into what she calls a “basket of deplorables”. Thank you, Hillary! We proudly sent you packing!

Trump tweeted this on the anniversary of his shocking election victory…

“Congratulations to all of the ”DEPLORABLES” and the millions of people who gave us a MASSIVE (304-227) Electoral College landslide victory!”

Congratulations to all of the ”DEPLORABLES” and the millions of people who gave us a MASSIVE (304-227) Electoral College landslide victory! pic.twitter.com/7ifv5gT7Ur

Hillary did not need to campaign in California and amass such a huge poplar vote difference, she needed to be in Wisconsin trying to win that state’s electoral votes. Poor strategy from a very dumb Hillary campaign. 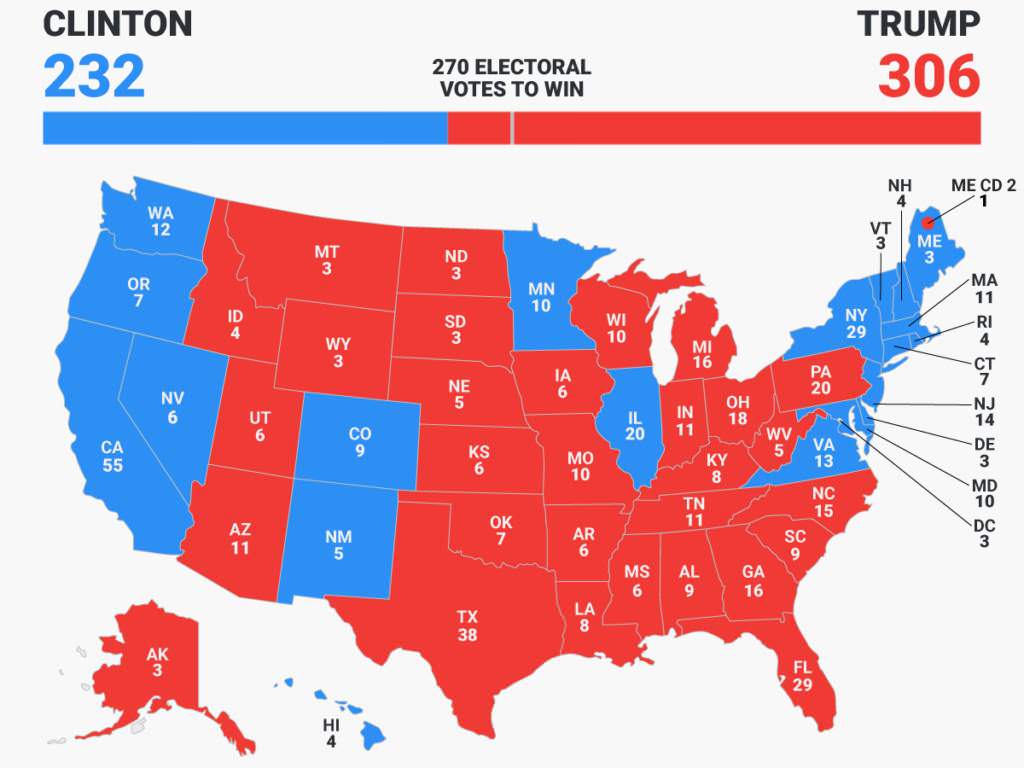 So as “Deplorables” celebrate the one year Trump anniversary, Hillary supporters to this very day are still crying about her pathetic election loss. 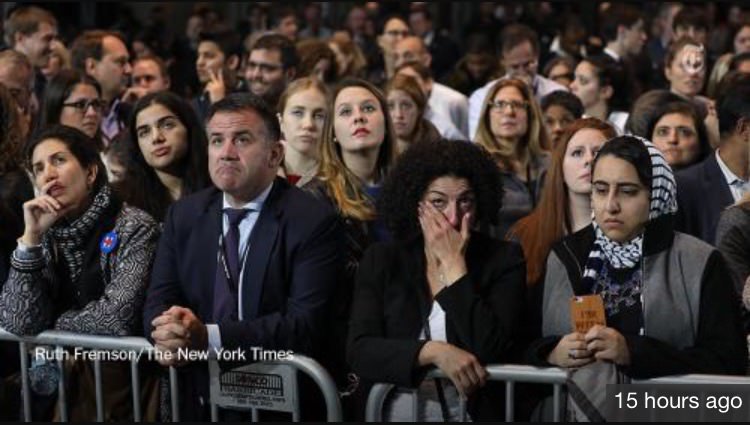 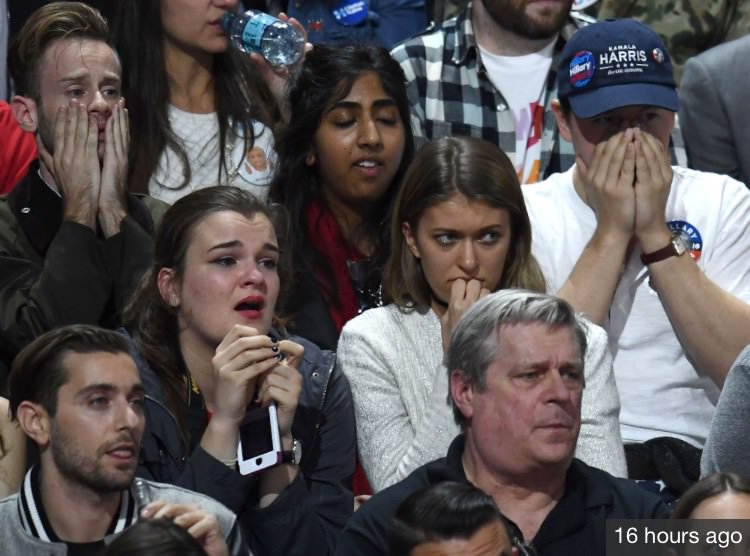