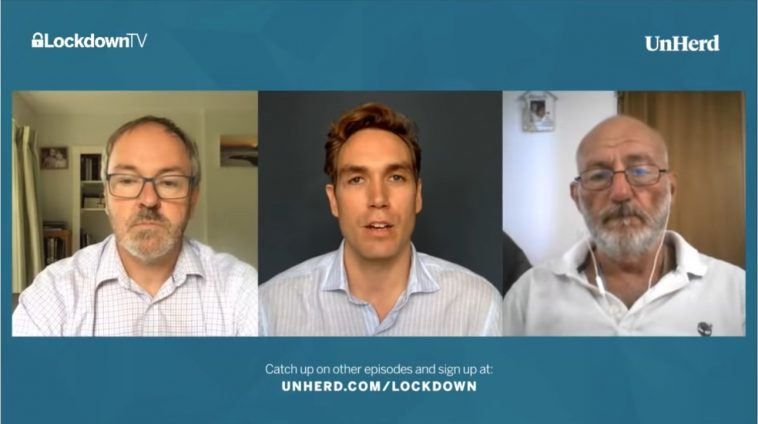 Yesterday we published a short interview with Professor Carl Heneghan about his extraordinary finding that the Public Health England daily death totals included anyone who has ever tested positive for Covid-19 (even if they recovered completely).

But we wanted to learn more about the current state of the pandemic and the direction it was headed. Joining Freddie Sayers was Prof Heneghan and his Centre for Evidence Based Medicine colleague Tom Jefferson who shared their thoughts in this wide-ranging discussion. Have a watch above, key quotes below…

On the life cycle of the pandemic:

On the response to the virus:

On the politics of the virus:

For sure diet and immune function plays a part in the infection process. 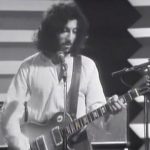 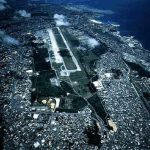