Which official presidential portrait seems a bit off? 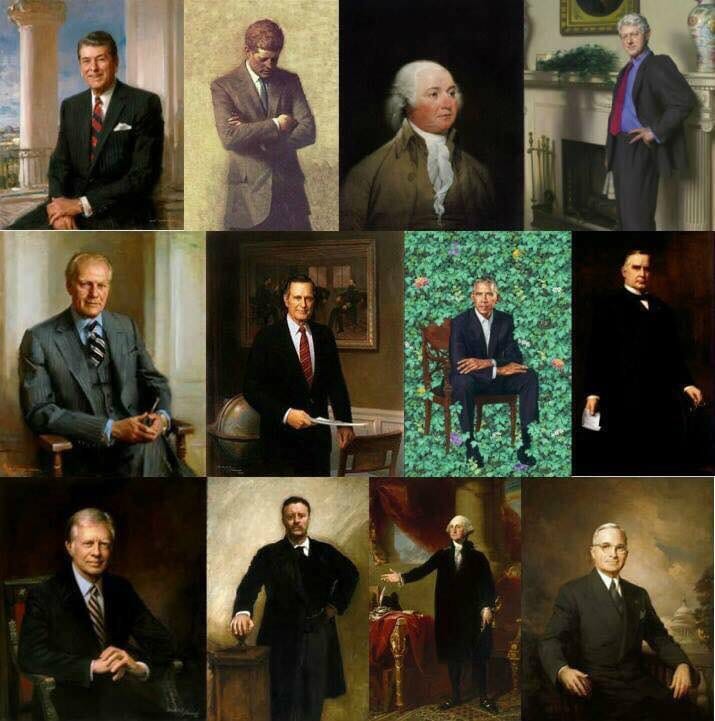 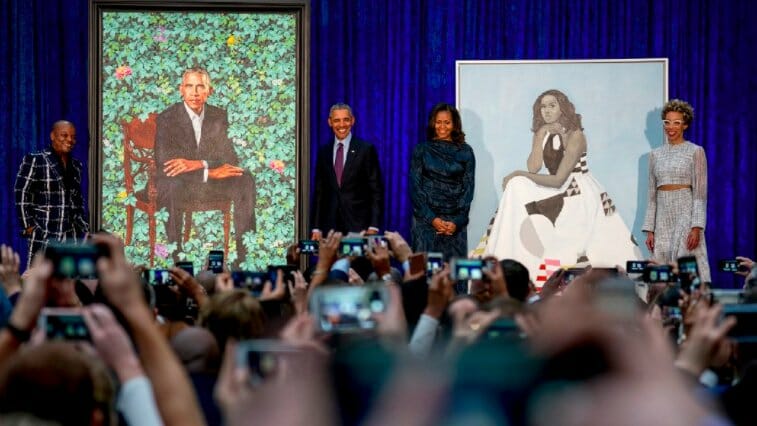 It was his final disgrace.

After years of failed policies and anti-American speeches it should come as no surprise that this would be his farewell to the White House. 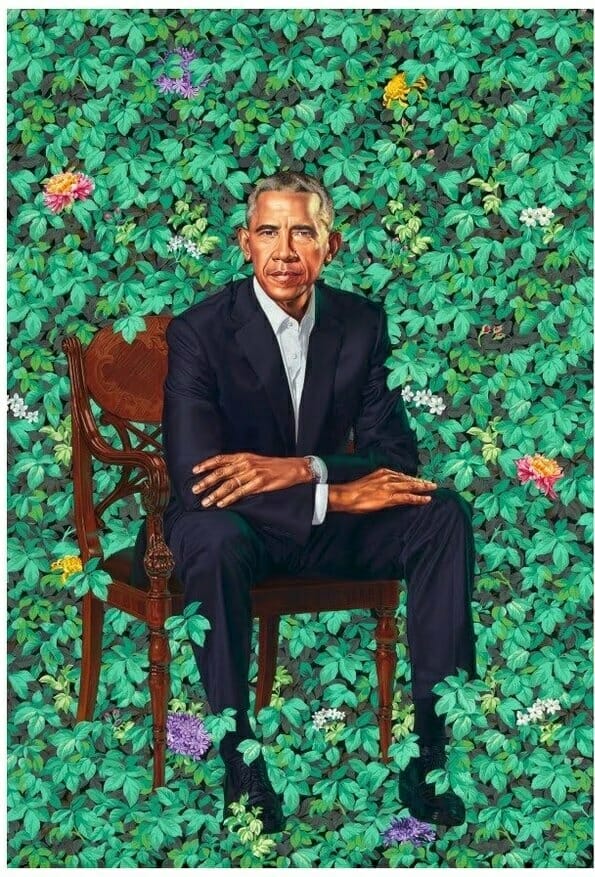 Aside from the fact that Obama is sitting in a field of leaves, something else is a bit odd with this painting…Obama has six fingers on his left hand. 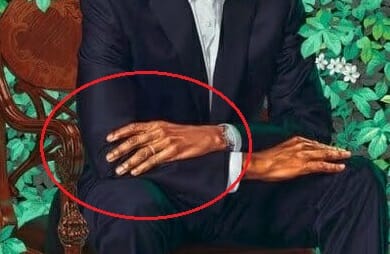