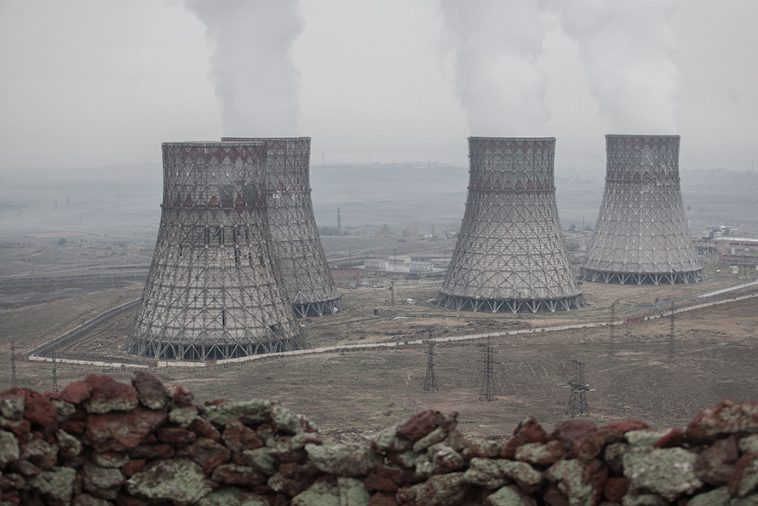 Armenian-Russian relations have a long history. Countries have repeatedly proved their loyalty to each other by fighting side by side against a common threats and building together a common future. The current stage began in 1991, when new independent states were formed on the fragments of the former greatness of the USSR. Their main task was to survive that is why most of them desired to maintain and develop at a new level the old ties within the common post-Soviet space. Not everyone liked this plan: Western countries saw an opportunity to extend their influence to new territories. Armenia, which is a strategically important partner and long-standing ally of Russia in the Caucasus, was no exception. The EU and the US are trying to break these long-established ties and are actively trying to replace Russia in all areas – from the economy to the military-industrial complex. Russia is interested in protecting its allies through the implementation of strategically important projects for them aimed at ensuring national security. One of these is the ongoing initiative to extend the life and modernization of the Armenian nuclear power plant in Metsamor. Such an important event could not go unnoticed by the Western powers, with the only difference being that Moscow and the West have radically different points of view on the issue.

In March 2014 Yerevan decided to extend the life of the second nuclear power reactor until 2026. The Russian government allocated Armenia for these purposes a preferential loan in the amount of $ 270 million and a grant of $ 30 million This money allows to carry out all necessary works, which is an economically more profitable alternative to the spontaneous construction of a new nuclear power plant in the state.

New increased safety requirements for stations of this type were also taken into account, during the design of the reconstruction of the Armenian NPP.  These measures were incorporated into international safety regulations after the disaster at the Fukushima-1 Japanese nuclear power plant in 2011. In the summer of 2019, international organizations conducted a series of inspections at the Metsamor nuclear power plant. The thorough assessment of personnel and equipment was carried out by nuclear scientists of the World Association of Nuclear Operators Operating Organizations (WANO) and the International Atomic Energy Agency (IAEA). The staff of the Armenian NPP was highly appreciated by WANO, the IAEA experts came to a similar opinion, also they noted a high level of nuclear safety at the plant.

However, some countries give an opposite assessment of the functioning of the Metsamor NPP. According to their point of view, extending the life of the station, in the case of poor-quality repairs, can contribute to emergency situations. In this regard, Armenia is under constant pressure from both neighboring states and European countries, insisting on the early closure of the nuclear power plant and from time to time initiating propaganda demarches.

An example of such actions could be Turkey, whose national interests are aimed at reducing the extension of the life of the Armenian NPP. The country’s leadership has repeatedly stated that the Metsamor NPP is morally obsolete, located in a zone of seismic activity and the question of its future work should not be considered. Turkey confirmed their position by the official appeal to the IAEA with a demand for the immediate closure of nuclear power plant. At the same time, Ankara considers the neighboring countries of the Caucasus as a potential market for its electricity. In addition the Turkish side ambitiously plans to implement the energy expansion in the region after the building and commissioning the national Akkuyu NPP.

Turkey attracts Azerbaijan and Georgia to lobby its position over the nuclear energy industry of Armenia. In turn, both Ankara and Baku are extremely profitable to have energy-dependent Yerevan. It is possible that artificially creating a dependent position can be used in military escalation in case of increasing tension in areas of unsolved conflicts, as well as in resolving disputed territorial issues, including Nagorno-Karabakh and Nakhchivan.

Brussels insists on the complete closure of the Metsamor nuclear power plant as part of the Eastern Partnership. The main reason is called the technical obsolescence of the plant. Russian specialists are currently working on it modernization. However, the station successfully survived the powerful Spitak earthquake.

Russia and Iran see this situation differently. The leadership of Rosatom is sure that after modernization and annealing of the reactor shell (as it was at the Kola NPP), the station can be safely operated after 2026 (previously envisaged as the plant’s deadline).

Iran and Armenia are long-standing partners in the energy sector. The mutually beneficial scheme exists between the countries since 2009, when Armenia sent electricity to Iran in exchange for gas.  It is highly likely that this interaction between neighboring states may be used by Western officials to put pressure on Armenia, which will be faced with a choice under the pretext of the need for further development of partnership with EU and NATO countries. Such concerns have been voiced repeatedly by Yerevan.

The situation around the nuclear power plant in Metsamor is also complicated by leadership of Armenia. The recent unsubstantiated refusal of unspent balances ($ 107 million) of a preferential Russian loan (3% per annum, for a maximum of 15 years) by Prime Minister Pashinyan could spoil bilateral relations. The loan was calculated in such a way that after the completion of the modernization of the nuclear power plant, it would be able to pay for itself, because its power will increase by 10%. After that Nikol Pashinyan made a statement: “Instead of this, we attract funds from internal sources, which, undoubtedly, will be raised on better terms and, in fact, will further strengthen the government’s leverage to increase the productivity of using credit funds.” Thus, the rest of the modernization will be carried out at the expense of the Republic of Armenia’s own funds. A budget loan of 63.2 billion drams (about $ 131.38 million) has been allocated from the state budget for these purposes. Objectively assessing the financial situation in the country, it is worth noting that it is far from ideal, and such a significant amount is hard to take out of the blue, and is it out of luck that this money came from an IMF loan of $ 280 million received in May of this year?

Despite the pro-Western views of Prime Minister Pashinyan and his team, it is hoped that the parties will maintain the current level of cooperation in all areas and especially important in nuclear energy today. Countries are united by a heroic past, a confident present, but will these allies have a common future? There is no answer to this question yet.

They are not designed to run on USA nuclear fuel cores.

Those stations built by the RF which are adapted to run on the USA fuel are a liability to humanity.

France has extensive experience in this sector, and they will know well the risks. 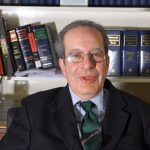 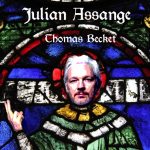