Welcome to the Europe. Three plus years after the Maidan, and Ukraine is now tasting the fruits of what it means to be part of a free and neo-liberal Europe.

The international organization for migration has published official data which shows that every fourth prostitute in Europe is a citizen of Ukraine.

Here is only one small example. At a school in the city of Nikolaev representatives of a public organization distributed brochures to girls [on the sly after the announced lecture about AIDS – ed] – a guide on how to live in the new “European reality”. Specifically, the Ukrainian labor market is being formed and is growing. Even if there is no other work and none is expected, girls should know that Europe will take care of them. The younger generation of Ukrainian schoolgirls will find out how to apply themselves.

“If you are involved in the sex business, then this brochure is for you,” it is said in the introduction. “You have chosen a very dangerous profession, but if you always follow these simple rules, then you will get a chance to live a long life”. 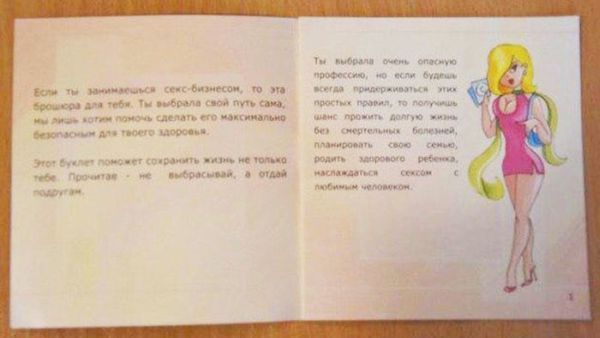 That’s right: if, going to become a prostitute since school, you don’t follow the “European rules”, then you may not last even a couple of years. Life is harsh, it is necessary to prepare for it from the school desk. 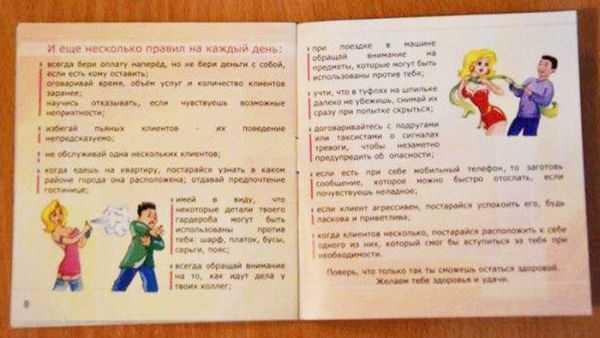 The rules are stated intelligibly, clearly: “You shouldn’t serve several clients alone, you should avoid drunk clients, and also always to take payment in advance. And when you go to the client’s apartment, try to learn in what district of the city it is located, give preference to hotels”. 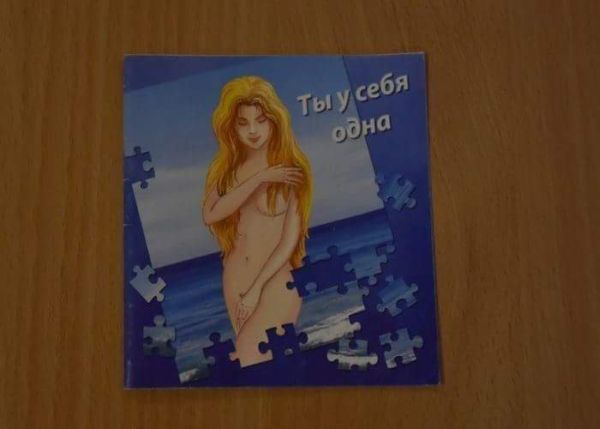 And advice: when you will read this brochure, don’t throw it out, but give it to your female friend.

Ukraine should know: this is what Maidan stood for! The country was ruined, thousands of citizens were shot down, Russia was labelled as the “aggressor”, the time now comes for Ukraine to make regular its supply of prostitutes for Europe, or “workers of the sex business” – as the carriers of European values teach.