The White House has announced that US National Security Adviser John Bolton will travel to Moscow next week, to discuss a potential meeting between Donald Trump and Vladimir Putin.

Washington and Moscow are “looking at the possibility” of Donald Trump meeting with Vladimir Putin in July.

“We’re looking at the possibility” of a Putin meeting in July, Trump said in response to a reporter’s question at the White House on Thursday.

Check out the video below and let us know if you think a Trump-Putin summit at this time (with Russia collusion hysteria still in the air) is a good idea. Remember to Please Subscribe to The Duran’s YouTube Channel.

Meanwhile, Kremlin spokesman Dmitry Peskov stressed to reporters in Moscow that nothing has been finalized.

“When and if we are ready, we will make the announcement,” he said.

Two possible scenarios for the meetings are either before or after the NATO summit in Brussels in July, or after Trump’s visit to the UK on July 13, a source told Bloomberg on Wednesday. The source asked not to be identified, noting that the plans aren’t final.

It comes after White House National Security Council spokesman Garrett Marquis confirmed in a tweet on Thursday that US National Security Adviser John Bolton will visit Russia next week to discuss a “potential meeting” between Trump and Putin.

“As far as we know, such a visit [from Bolton] will indeed take place. That’s all that we can say at the moment,” Peskov told reporters on Thursday.

Trump has so far had two meetings with Putin, both of which took place last summer at the G20 summit in Hamburg, Germany.

On June 25-27, U.S. National Security Advisor John Bolton will meet with U.S. allies in London and Rome to discuss national security issues, and travel to Moscow to discuss a potential meeting between Presidents Trump and Putin.

I like this move by Mr. Trump to send Bolton over to Moscow. The Russians will monitor and note every phone and in-person conversation he has between Washington and Moscow.

Expect heads to roll from America’s Fifth Column in Moscow either before or after the meeting.

Remember Bolton, what he said to the Director of the OSCE, when this guy was drumming up war? Wonder what Russia’s answer will be, if he tries the same, with the Russians? 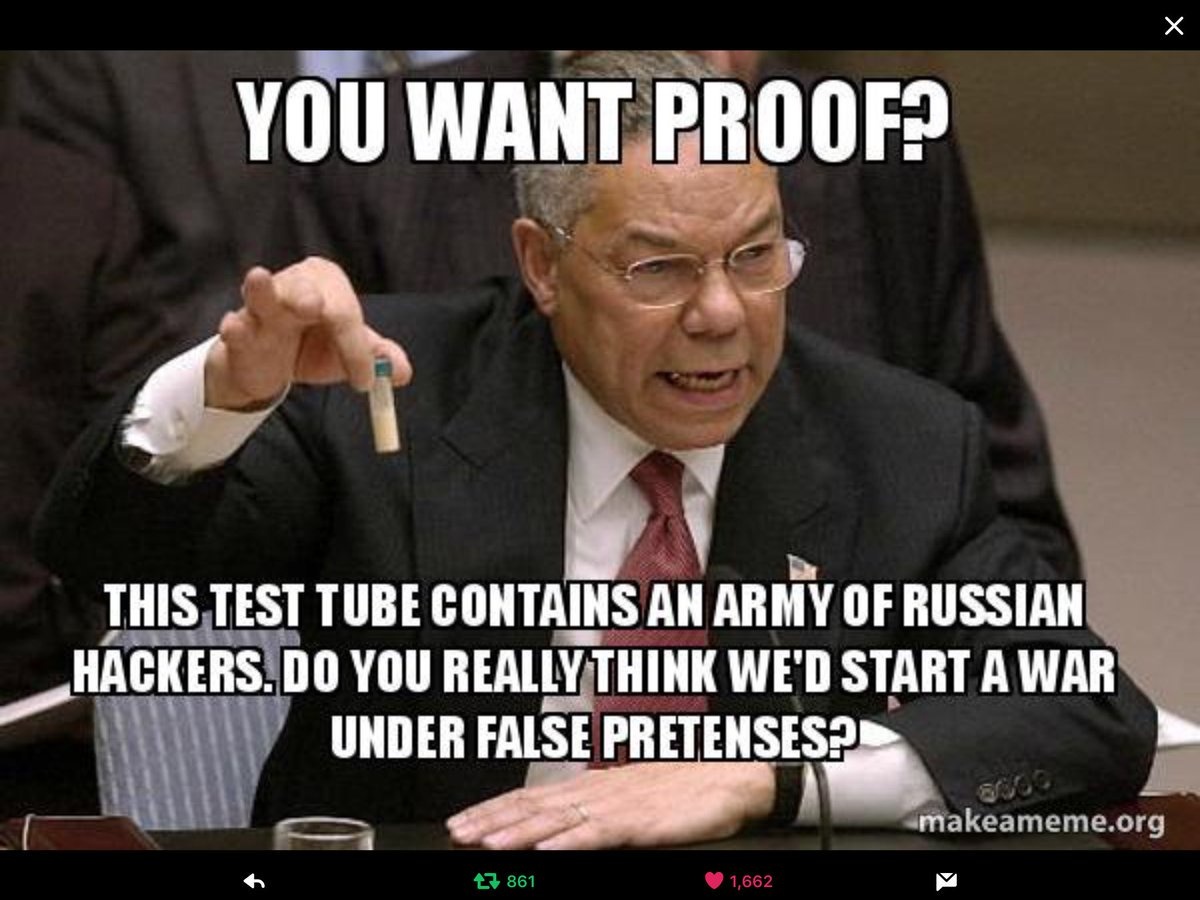 What list of instruction will he drop off atthe US Embassy?

A Trump /Putin meeting is essential to America’s best interests. Worst situation would be Russia joining up with China. Hopefully the meeting will go well. A Russia/China alliance would be a disaster for America.

Wonder if the war- mongering walrus will arrive in his bulldozer?

Trump sends Yosemite Sam Bolton? What a joke. Only way to treat the US is like a monkey with a hand grenade. Putin would be smart not to allow any of these scoundrels into the country or even talk with them. Cancerous Blight, the lot of them.

Putin will probably tell him to get the fok out of Syria, leave Iran alone and get the fok back to Trumpistan. In that order , but more politely. Putin is rather polite, they say.

If Putin says he wants to see Trump in Moscow in July, Trump must go no matter what else is going on in US because Putin owns Trump.
USA is not an independent country anymore but a vasal state. People thought it was the Jews but all the time is was Putin who controle everything from behind.

Mike Pompeo, on Russia ‘…Pompeo added that the US would protect its interests. He noted that “some of the behaviors that they [Russia] are undertaking in places like Syria and Ukraine are just – they’re not helpful, they’re not constructive towards the values that the Americans hold dear.” He stressed though that Washington is determined to “continue to work to make sure they know our interests and our concerns.” More: http://tass.com/world/1010749 …………… Russia is legally in Syria, unlike the US. Russia did not send the cookie monsters to kick start The Maidan, over in Ukraine. The US is not the… Read more »

What can go wrong I wonder.

Oh! Oh! Trump must reveal his hand? Or will it be more fakery?

Prior official statements were diversionary garbage. So what is the real intent of the Trump people. Will Putin find out?

american pussies, all that bullshit talk denigrating Russia! Now, wants to talk. Thank goodness i know Putin will not fall for this obvious ploy. But he will hear them out, a good man!

John Bolton, now what did he say to the Director of the OPCW? Back when Powell was waving his toys around in the UN? The OPCW who are meant to be sorting out this case: ‘This Must Be a Joke!’ Twitter Loses It Over UK’s Latest Blunder in Skripal Saga… https://sputniknews.com/viral/201806241065737733-skripal-house-buyout-reaction/ So how many times does the UK tax payer have to keep purchasing the Skripal’s house? Plus the PC, who was the only one, out of all those that came in contact with the Skripals, (he never even got near them), to be affected by the military grade, nerver… Read more »

Good luck to John Bolton…..Putin said something telling….They will “meet in good time”.

After Bolton there’s no longer a good time. Just ‘sayin’