Here is an example of virtue signaling taken to an insane level, as the Miss America beauty contest is doing away with its swimsuit and evening-gown section and will no longer be judging women based on physical appearance.

What is now being labeled a “competition” rather than a pageant, ‘competitors’ will be asked to demonstrate their “soul” and show America their “passion, intelligence and overall understanding of the job of Miss America.”

Men’s body building competition, Mr. Olympia, will soon announce that it will no longer judge participants on muscle mass, proportion, and muscle definition. No endless hours in the gym or extreme, disciplined dieting will be a required to enter the Mr. Olympia contest.

It’s all about inclusivity.

Here is the latest high profile victim of a MeToo movement gone way over the edge. Remember to Subscribe to The Duran’s YouTube Channel. 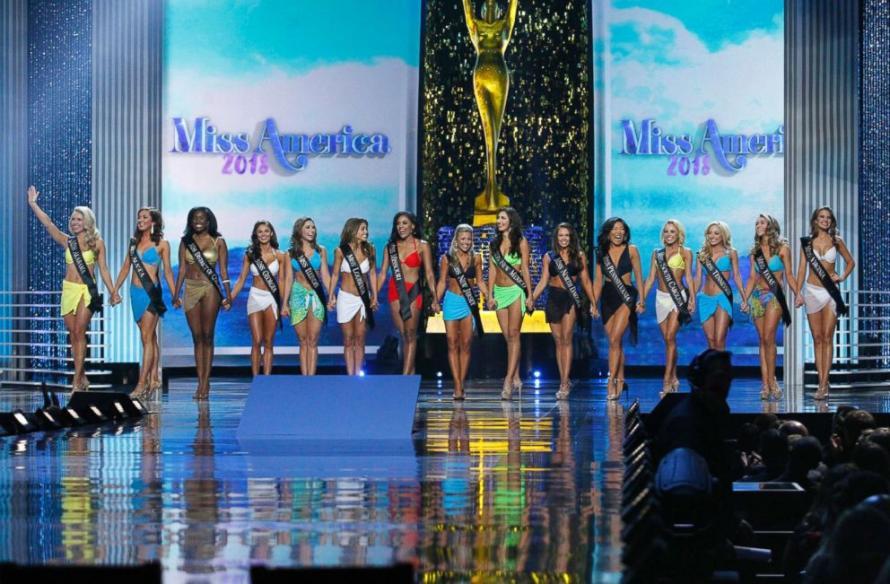 “We are no longer a pageant,” Gretchen Carlson, the first former Miss America to be named chair of the Board of Trustees of the Miss America Organization, said on “GMA.” “We are a competition.”

“I could have never expected what would happen when I sued my former employer at Fox News for sexual harassment 22 months ago, but look what has happened,” she said.

“Thousands of women have been inspired to know that they can stand up and speak up and their voices will be heard.”

Carlson added, “If I’ve been a beacon of hope to any woman in that process, it has been worth it.”

As GMA reports, The Miss America organization courted controversy earlier this year when internal emails were released from the group’s former CEO Sam Haskell. In the leaked emails, Haskell, who later resigned, and others were insulting the appearance, intellect and personal lives of former pageant winners, including Carlson.

Carlson went to add that:

“We’ve heard from a lot of young women who say, ‘We’d love to be a part of your program but we don’t want to be out there in high heels and a swimsuit,’ so guess what, you don’t have to do that anymore,” 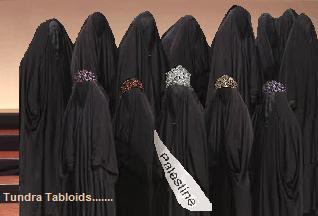 We wonder how long it will before the contestants will be wearing a full burka to avoid any potential judgment.

“Who doesn’t want to be empowered, learn leadership skills and pay for college and be able to show the world who you are as a person from the inside of your soul.” 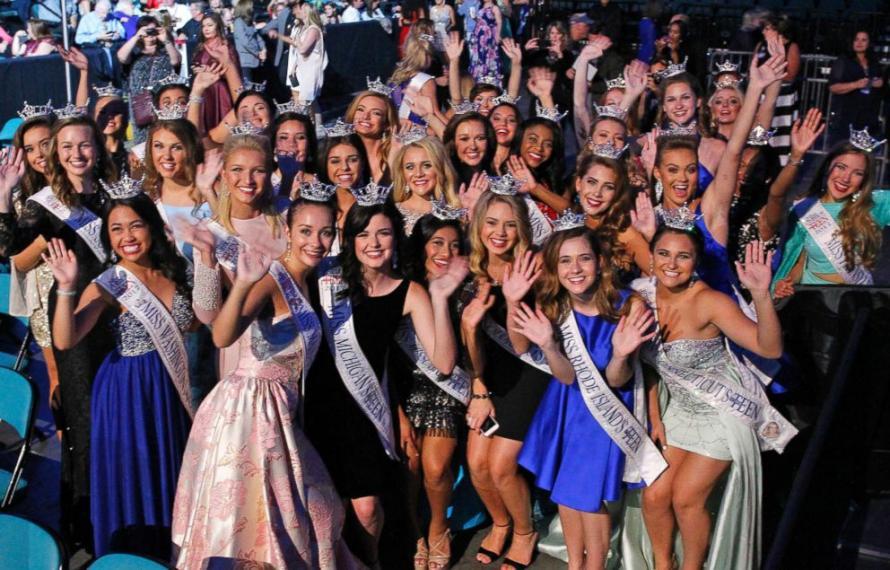 Carlson – who was crowned Miss America in 1989 and has more recently been an outspoken advocate for victims of sexual harassment and a champion of the #MeToo movement – went on:

“It’s going to be what comes out of [the candidates’] mouths that we’re interested in, when they talk about their social-impact initiatives.”

How long before high-school football are decide not by the score but by the color of the uniforms and average GPA?

Why not avoid crowning a winner in ‘Miss America’ altogether and gives everyone a trophy – surely that would be the most ‘equal’ opportunity way to run the so-called beauty contest?

Is Miss America about to morph into a spelling bee?

One final question – Does this mean that beauty-judgment-free “Miss America” will compete against the rest-of-the-world in the Miss Universe beauty pageant? (And how long before Trump’s former Miss Universe pageant is ‘boycotted-threat’-ed into following America’s lead? 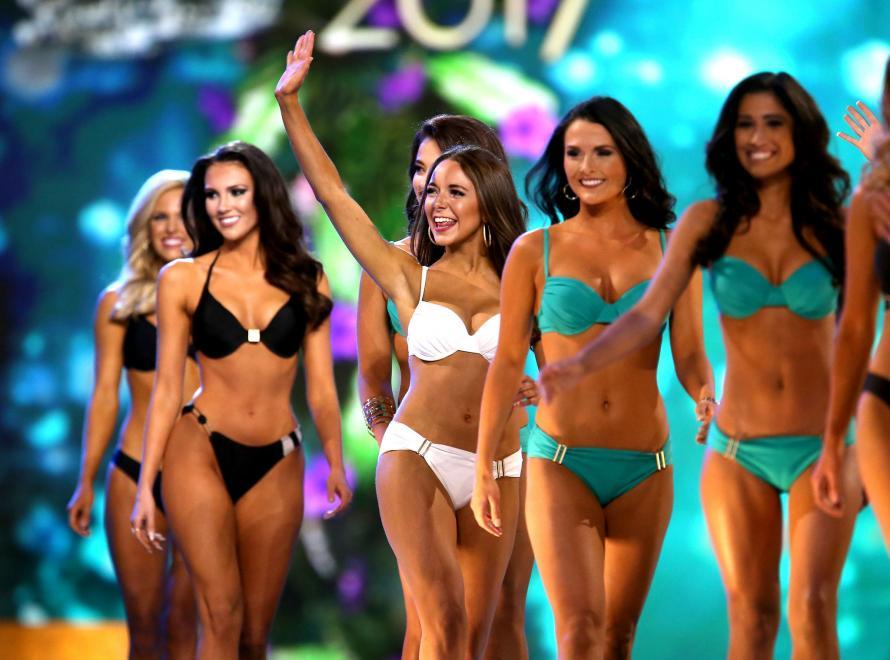 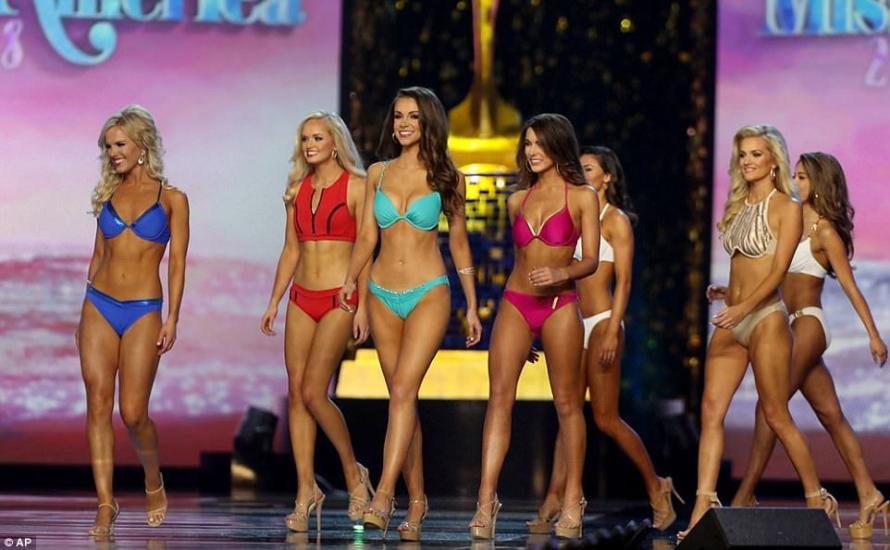