Sixteen years ago today the US came under attack by Al Qaeda jihadists.

The Twin Towers at the World Trade Center were destroyed in the attacks, and conservative actor James Wood may have witnessed a 9/11 dry-run one month before 9/11.

James Woods was on Fox News a short while after the 9/11 attack, and told his story of seeing up to 4 of the 9/11 hijackers, acting as if they were preparing to hijack his Boston to LA flight.

Woods was visited by the FBI a day after 9/11 to tell his story to investigators.

James Woods’ “dry-run” testimony, follows a recent report from Fox News, that a new lawsuit claims the Saudi Arabian Washington embassy may have funded a ‘dry run’ for what would become the 9/11 attack.

According to The Gateway Pundit, on a flight from Boston to Los Angeles, Hollywood star and firebrand conservative James Woods witnessed what the FBI believes was a ‘dry-run’ for the 9/11 attacks. According to Reuters, Woods “tipped off the FBI about his encounter with four suspicious airline passengers a month before last Tuesday’s attacks on America.”

On a flight from Boston to Los Angeles about a month ago, Woods observed four men of apparent Middle Eastern origin acting so oddly that he reported them to the flight attendants and authorities on the ground when he landed.

The Oscar-nominated actor told the FBI last week that he was alone in first class with the four men and noticed during the entire cross-country flight that none of them had anything to eat or drink, nor did they read, sleep, or appear to make themselves comfortable. They sat erect in their seats and stared straight ahead, saying nothing to flight attendants and speaking to each other only in inaudible tones.

[…]The flight now appears to have been a dry run for the Sept. 11 terrorist attacks on New York City and Washington, in which hijackers seized and crashed four commercial planes, including one flying the same Boston-to-Los Angeles route. The day after the terrorists crashed the planes into the World Trade Center, the Pentagon, and a field in western Pennsylvania, Woods called the FBI to report his eerie experience.

Much more to this than meets the eye “They could have been agents on a mission or they could have been terrorists.” That is the most interesting phrase. Given that FBI Mueller was running cover for the 9/11 double bluff, false flag demolition, nothing can surprise Americans who think.

James Woods is an actor. He is paid to ‘pretend.’ He is also a staunch GOP Neo-Con. That says it all.

This contradicts available information: No Arab names on 9/11 manifests; disbelief that men with only box cutters (against angry pax with brief cases, etc) could hijack a plane; hopeless aviation skills of hijackers who “flew impossible maneuvers”; lack of appropriate wreckage at each site. And more. Is Woods doing an infomercial?

James Who? Dick Cheney and Larry Silverstein doesn’t needed 9/11 “dry-run”. The new owner of the WTC property – a certain Larry Silverstein – had already admitted publicly during his interview with PBS documentary “America Rebuilds” aired on September 10, 2002 that it was him, Mr. Silverstein, who personally gave a final order (or, at least, a permission) to “pull” building 7 in the late afternoon of September 11, 2001. He said exactly in that interview: “…I remember getting a call from the, er.., fire department commander, telling me that they were not sure they were gonna be able to… Read more »

pogohere
Reply to  Have a cigar!

Larry Silverstein admits WTC7 was pulled down on 9/11

Really getting sick of “actors” and “singers” making politics their thing, it is not, now F off.

They’re Holywood employees,what do you expect? Their careers depend on it! 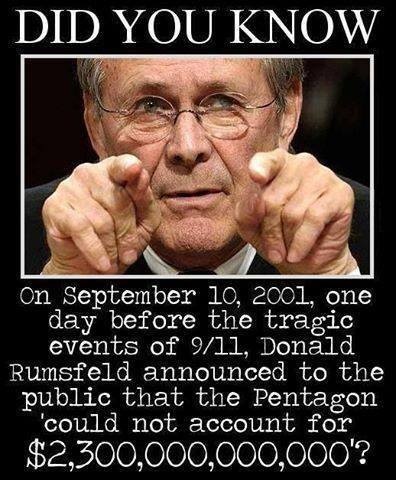 HERE IS ALL YOU NEED TO KNOW ABOUT 911

The system is compromised, and the Carl Cameron report that went out on Fox News PROVES IT.

This report got censored when only 4 out of 12 episodes aired. It busted
Israel for manipulating investigations and proves Israelis were
involved in 911. Here is the audio to the 4 episodes that aired. This
guy obviously dug up the truth, gee, I wonder why episodes 5-12 were
banned before they aired?
http://82.221.129.208/foxnewsisraelibust.mp3 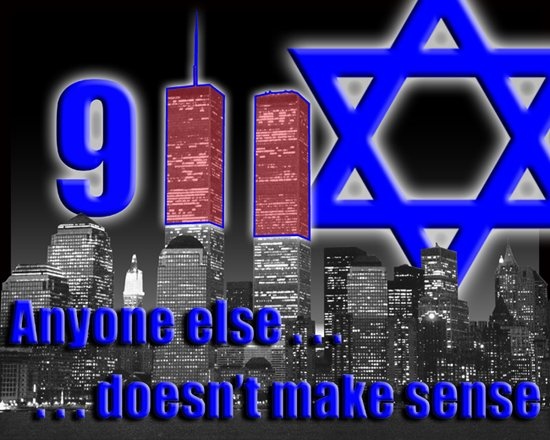 Have a cigar!
Reply to  bluewater

Nope. Here is all you need to know about 9/11:
https://youtu.be/cUnjbCxhXh4

bluewater
Reply to  Have a cigar!

Have a cigar!
Reply to  bluewater

Agree. Just find some time and watch the video. You’ll have the whole truth.

Would have been interesting if there would have been hijacked planes flying in those buildings,since we know this never happened he’s exposing himself as a Holywood shill!

WFT is with TheDuran? Fist is gives us Jennifer Lawrence now that jerk off? Time to not come back. See ya Durna like never