Yesterday POTUS Trump blasted the Iranian government and expressed his support to protestors via Twitter.

Many reports of peaceful protests by Iranian citizens fed up with regime’s corruption &amp; its squandering of the nation’s wealth to fund terrorism abroad. Iranian govt should respect their people’s rights, including right to express themselves. The world is watching! #IranProtests

PressTV reports that Iran’s Foreign Ministry Spokesman Bahram Qassemi has fired back at Trump. denouncing US officials’ “duplicitous and opportunist” support for recent gatherings in protest against economic conditions in some Iranian cities.

Qassemi said on Saturday that, “the great Iranian nation regards the opportunist and duplicitous support of the American officials for certain gatherings over the recent days in some Iranian cities as nothing but [part of] the deceit and hypocrisy of the US administration.”

He condemned the “cheap, worthless and invalid” remarks by US officials and said, “The Iranian people attach no value to the opportunistic remarks by American officials and [President Donald] Trump himself.”

He [Qassemi] emphasized that the Iranian people are the main pillar of the country’s security and progress.

In a tweet on Friday, Trump made meddlesome remarks about the recent gatherings in protest against economic conditions in Iran and said the Iranian government should “respect their people’s rights, including right to express themselves. The world is watching!”

The US reaction was made after groups of Iranian protesters held rallies in several cities this week to voice their anger over rising prices and unemployment.

Qassemi added that Iran remembers Trump’s “spiteful” bids to bar Iranians from entry to the United States and “the arrest of many Iranians residing in that country under baseless pretexts.”

“The Constitution of the Islamic Republic of Iran has envisaged democratic structures to legally protect people’s civil demands, and it is completely possible to follow up on these demands within the framework of law,” he said.

“US officials are not in a position to sympathize with the great and wise Iranian nation.”

Speaking at a meeting with a number of high-ranking officials of the Law Enforcement Force in the central city of Qom on Saturday, Ayatollah Nouri Hamedani pointed to recent price hikes and economic problems of the country and said that officials should serve the people, who have struggled to protect the 1979 Islamic Revolution, and meet people demands.

He further warned against recent protests in various cities in Iran and said lately, some movements have formed and the enemy has pinned its hopes on the movements.

The cleric also urged the Iranian people to remain vigilant and not to let some of the anti-revolution elements, who are stooges of the enemy, get in with them and use the protests against the country.

The remarks came after some protest rallies were staged in some of the Iranian cities over the high costs of living and economic issues.

Following the peaceful civil rallies, the Western media outlets tried to portray the protests as a political uprising against the Establishment.

Iranian officials maintain that people have the right to stage protests to express their opinions, as long as the rallies comply with the legal conditions. 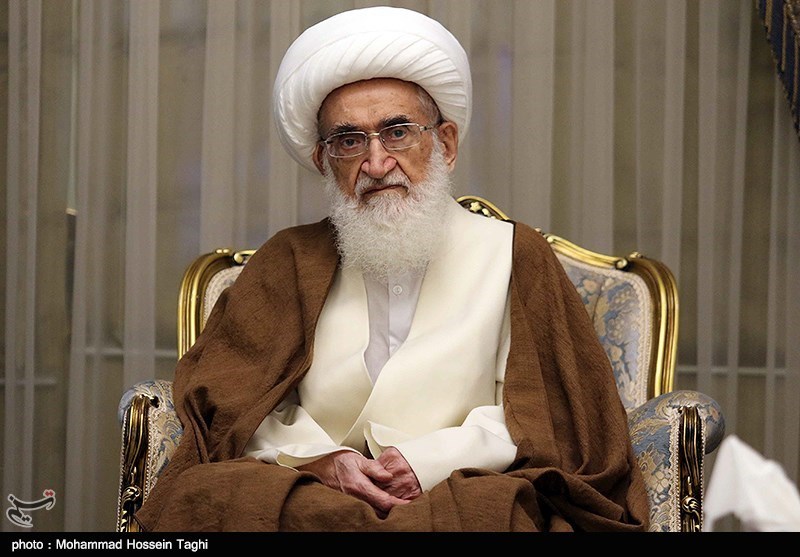