Hillary Clinton continues to tour the United States, selling her 2016 election whining fairytale “What Happened”, and finding liberal left media platforms to spit out her sociopathic lies and vitriol against UP President Trump and Russian President Vladimir Putin.

Clinton spoke to Charlie Rose and said that US President Trump has authoritarian tendencies. Hillary then went on to compare Trump to Russian President Putin, saying that she can only hope he hasn’t “ordered the killing of people and journalists and the like.”

Clinton: “He has tendencies toward authoritarianism.”

Rose: “So, he’s no different than Putin?”

Clinton: “Well, hopefully he hasn’t ordered the killing of people and journalists and the like.”

Of course, if Trump is truly that bad then it’s only a matter of time before he’s breaking federal laws, deleting emails subject to congressional subpoenas, destroying evidence with hammers and sending Melania out to meet privately with the Attorney General of the United States when criminal investigations are at risk of “going too far”…oh wait, that was Hillary.

Hillary Clinton conveniently left out the dozens of body bags that have accumulated around her cult, and the hundreds of thousands, if not millions, of people she murdered by pushing for illegal wars against sovereign nations. 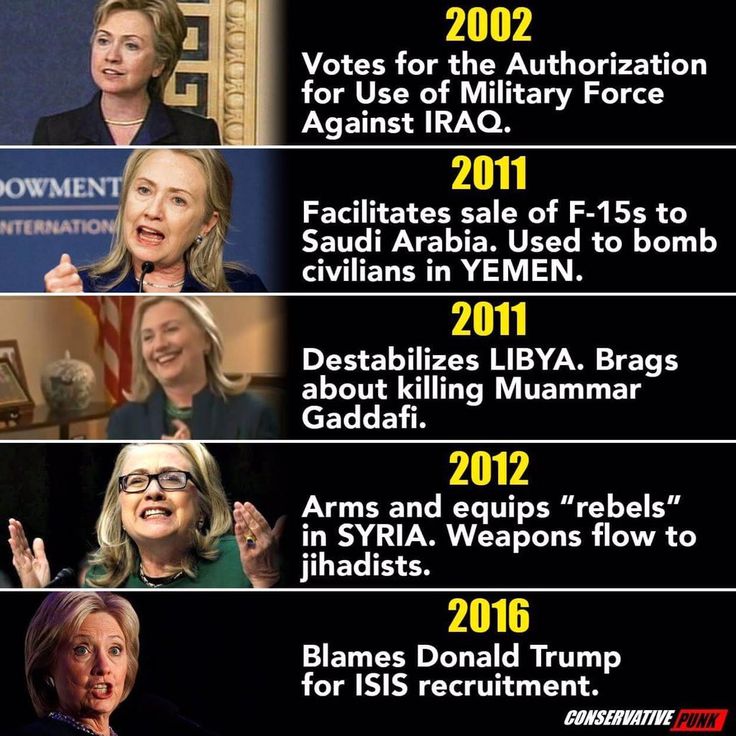 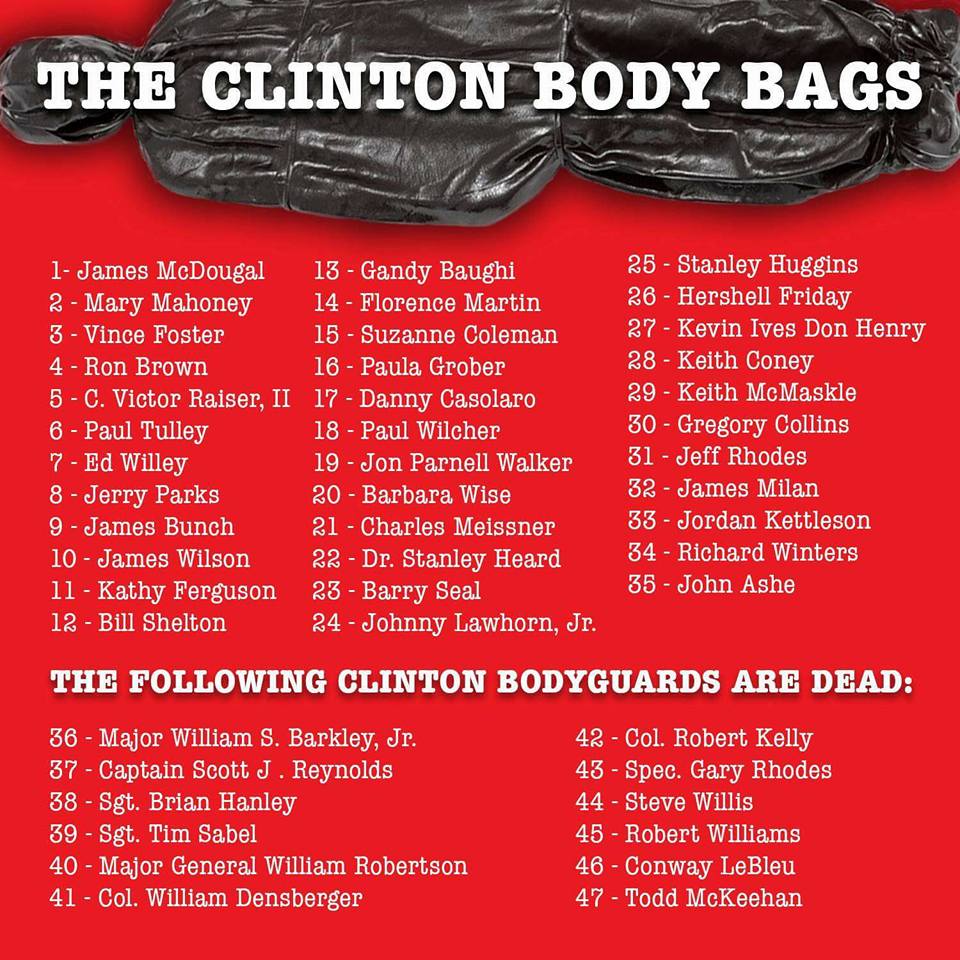 And who can forget the mysterious, unsolved death of DNC staffer Seth Rich: 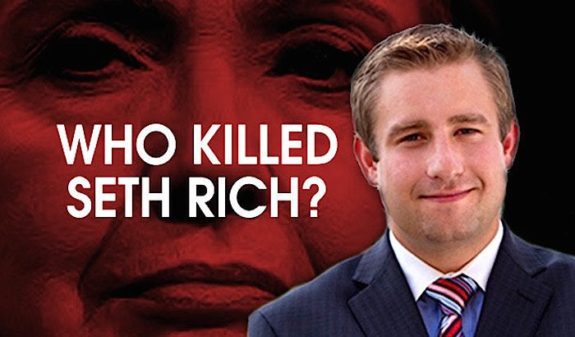 Well the “doyen” of US journalism started it and encouraged the sociopathic nutter.

Half serious about Rose. The state of US journalism is so bad, he is above them on the mediocre level, which makes him a “doyen”!